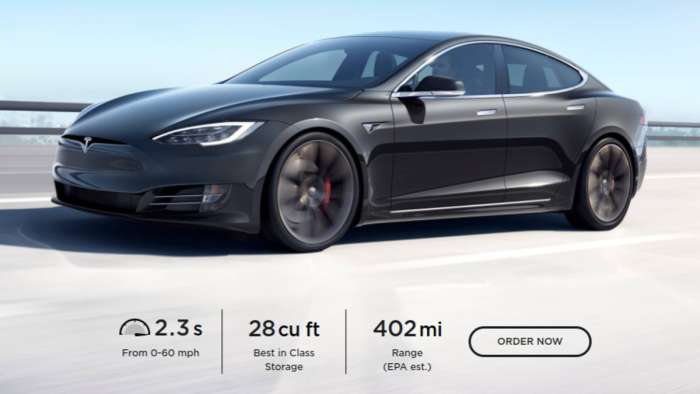 Tesla has been asked by the National Highway Traffic Safety Administration(NHTSA) to recall all Model S and X vehicles built up to 2018. This is due to a memory failure that stops the screen from working.
Advertisement

The head vehicle safety administration of the US, The National Highway Traffic Safety Administration(NHTSA) has tentatively asked Tesla to recall all Model S and Model X vehicles manufactured between 2012 and May 1, 2018.

According to The Office of Defects Investigation (ODI) which is the investigative arm of NHTSA, Tesla vehicles manufactured during this period are under inquiry for a potential safety-related defect concerning the failure of the media control unit (MCU).

The MCU is what powers Tesla’s in-car touchscreen display and since some safety-critical components are controlled solely through the touchscreen, failure of this component results in the loss of the rearview camera and other safety-related vehicle functions.

The cause for the MCU failures is the limited read and write capacity of the memory unit. Tesla since it started manufacturing the very first Model S back in 2012 has been using an NVIDIA Tegra 3 processor with an integrated 8GB eMMC NAND flash memory to power the MCU. Part of the 8GB storage capacity is used each time the vehicle is started. The eMMC NAND cell hardware fails when the storage capacity is reached, failing the MCU which in turn leads to the screen not working anymore. 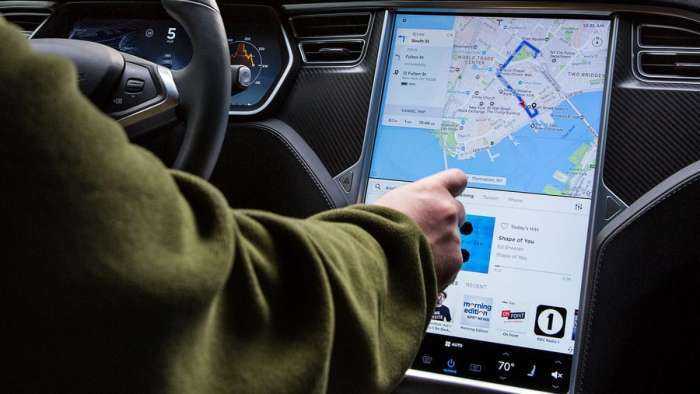 Tesla vehicles are driven independently of the processor running the display but according to NHTSA, the display is still important for critical safety features. Some examples the organization put forward are loss of the rearview camera and loss of HVAC (defogging and defrosting setting controls.

The failure also has, according to NHTSA, has an adverse impact on Autopilot, causes loss of audible chimes while using a turn signal and driver sensing, and alerts associated with the vehicle functions.

According to ODI loss of these functionalities leads to increased risk of accidents and injuries therefore leading the regulatory organization to recommend Tesla to recall the affected vehicles.

Tesla’s projection shows an average use of 5 to 6 years before vehicles experience this failure. And Tesla expects 100% failure of the memory unit by 2028, even for vehicles built-in 2018.

This isn’t the first time Tesla has had a problem with the display in Model S and X vehicles. A couple of years ago there were reports that the 17-inch touch screen of many cars had started to form yellowish discoloration of the display. For this issue, Tesla put forward an improperly applied adhesive as the culprit.

After a short while, Tesla was able to roll out a fix using UV light to solve the yellow tint. This was a relatively inexpensive solution for Tesla and only required 15 minutes or so of work per vehicle plus additional 4 hours the screens had to be put under the UV light.

However, the current failure might end up costing Tesla significantly more. First, the memory failure is a hardware failure so Tesla will need to bring the vehicles in to do the replacement, and second replacing the MCU unit will take more man-hours than applying a UV treatment.

Another point to keep in mind is if Tesla recalls all the vehicles in the US the company sold up to 2018 the same failure case is probably likely to be present in all the vehicles worldwide.

We will keep you posted when more information comes out on the rollout of the recall and if Tesla indeed ends up recalling all Model S and X vehicles it sold worldwide until 2018.

So what do you think should Tesla agree with NHTSA and recall all the vehicles? Do you think the loss of review mirror camera and HVAC system constitutes a big enough safety hazard to warrant a recall? Also, do you have a car that experienced this failure? Let me know your thoughts down in the comments below.