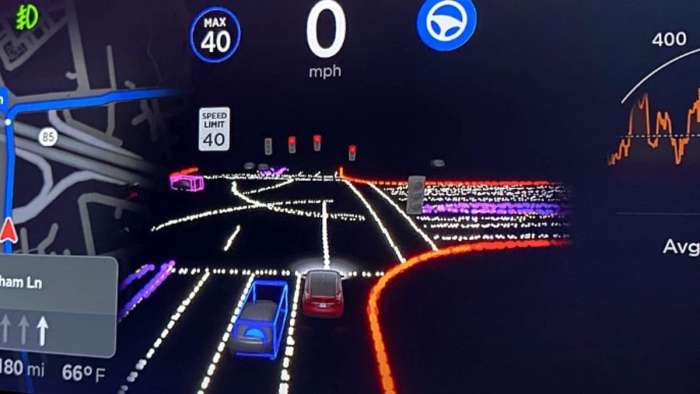 Elon Musk on his Twitter page has responded to Waymo CEO John Krafcik who cast aspersions on Tesla’s ability to achieve level 5 autonomy. Krafcik in an interview he gave to the German news site Manager Magazin said, Tesla isn’t a competitor to Waymo in the fully autonomous space and that Tesla is a car manufacturer developing “a really good driver-assist system”.

Krafcik seems to believe Tesla has a fundamentally faulty approach to achieving fully autonomous functionality. Krafcik said, “It is a misconception that you can simply develop a driver-assistance system further until one day you can magically jump to a fully autonomous driving system”.

Krafcik doesn’t even think Tesla and Waymo are rivals saying “For us, Tesla is not a competitor at all.” One thing Krafcik believes Waymo has a clear advantage over Tesla is the company’s sensor suite. In the interview, he said “our sensors are orders of magnitude better than what we see on the road from other manufacturers,”

Unlike Tesla’s vision only approach, Waymo couples its cameras with LiDAR to get a more detailed view of its surrounding. However, one problem with LiDAR is its cost, compared with cameras which could be added for tens of dollars per car LiDAR can easily cost 100 times that amount.

Due to the multiple LiDAR sensors, Waymo uses, several people in the self-driving industry have speculated it costs Waymo hundreds of thousands of dollars per car to give the vehicles a self-driving suite.

However, in the same interview, Krafcik gave to Manager Magazine he said those numbers are inflated, “If we equip a Chrysler Pacifica Van or a Jaguar I-Pace with our sensors and computers, it costs no more than a moderately equipped Mercedes S-Class. So for the entire package, including the car – today. The costs for the technology are greatly overestimated – at least in our case” he said. 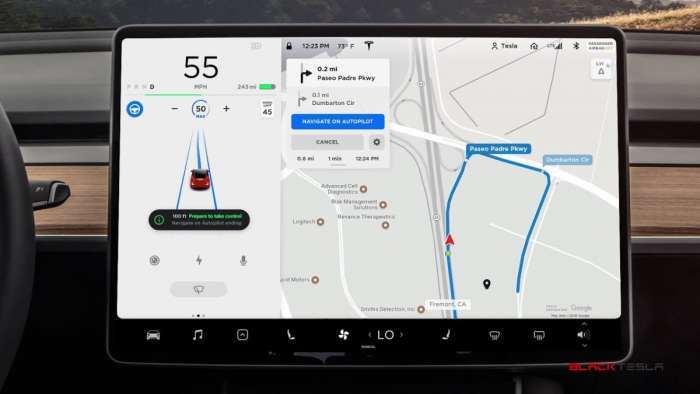 However, even using the new numbers for Waymo’s hardware, that would mean a cost of around 120,000 dollars per vehicle. Tesla on the other hand plans in just 2 years to launch a vehicle complete with all the hardware necessary to make it fully self-driving for just 25,000 dollars.

In addition to the cost, Elon Musk also seems to believe for the fraction of the cost of Waymo’s hardware Tesla has been able to produce superior AI hardware and software.

To my surprise, Tesla has better AI hardware & software than Waymo (money)

Tesla back in October of 2020 has released the newest iteration of the company’s fully self-driving software. The new software unlike in previous times uses all 8 cameras around the car for the driving task. On top of that, Tesla has moved to labeling in video to train the neural nets that drive the vehicle.

With this approach, Elon Musk seems to believe Tesla will be able to achieve a quantum leap in full self-driving functionality. Currently, few thousands of people in Tesla’s early access program have gotten the newest version of Tesla’s FSD software and it indeed looks like a step change.

In addition to the previous capabilities of Tesla autopilot software, the current iteration can handle surface streets, unprotected left turns, roundabouts, and overall is a much better system.

According to Elon Musk, once Tesla feels confident enough with the software the company will roll out the FSD functionality to the wider public. With the roll-out, Tesla plans to launch the company’s fully self-driving robotaxi network. This will make Tesla and Waymo direct competitors.

So what do you think? Do you think as Krafcik believes Tesla is just developing driver-assist software and won’t achieve level 5 autonomy? Let me know your thoughts down in the comment below.