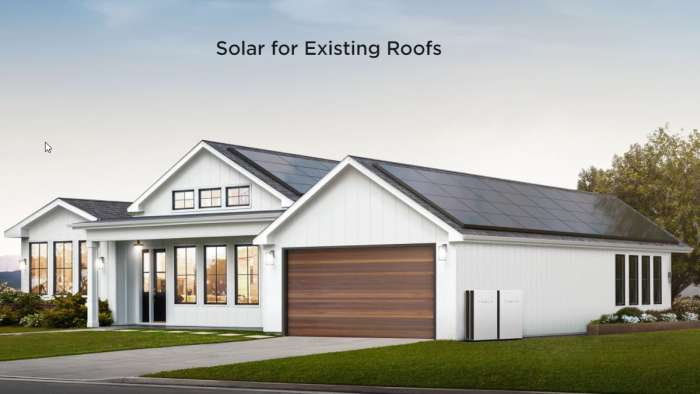 In this article, I am going to go over the different factors that I am using to evaluate whether to install solar (Tesla or another brand) on my house. I hope you can use it as a framework to help you decide if solar is a good choice for your home or townhouse. Some of the factors you need to consider are very personal to your individual situation and some of the factors are based on the city and state you live in and the national incentives.
Advertisement

Tesla has plans to make Tesla Energy as large as its automotive business. Read this article to learn about some of Tesla's recent successes in the energy market.

The a US Tax Credit to middle and upper-income taxpayers is 26% in 2020. If you don't make enough to use the tax credit yourself, you use a company that takes the tax credits and rents or leases the panels to you and passes on most of the benefit. This is scheduled to go down to 22% in 2021 and to 10% for 2022 and beyond. This would be a reason to buy solar sooner rather than later if it wasn't for 2 countervailing factors. 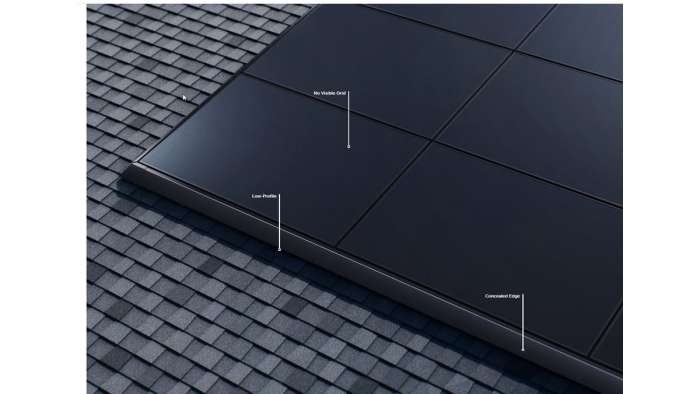 I live in Florida and will go over their incentives. I encourage you to check out your state's situation by clicking here for Energysage's website and scrolling down to your state and clicking it.

Florida has net metering at this time. This means that the utilities pay you full retail price for the power you put back on the grid during the times your solar produces more than you need (i.e. in the day when it's sunny, but you might be away from your home working) so they when you come home from work and use electricity when the sun has set, you have credits for you to use.

At some point in the future, net metering will probably go away, because it is a bad deal for utilities. But while it is the law, it is great for consumers, since you don't have to get a battery to store your solar energy until you want to use it. The utility acts as your battery "for free." In general, if you produce more power than you use in a year, the utility will either pay you nothing for that extra energy or pay you a low wholesale rate. For that reason, it is usually a bad financial decision to buy more solar capacity than the power you expect to use on an annual basis.

I live in Tampa and am a customer of Tampa Electric. They recently sent me a notice that because of the big drop in energy costs (related to the Covid-19), they would be reducing electricity rates.

In my situation, this cut my already low 8 cents a kWh rate to about 6 cents a kWh. According to Paylesspower, that is lower than the average for any state in the country. In states like California, Connecticut, Massachusetts, Rhode Island, and Hawaii, with rates from 20 to 30 cents per kWh, solar has a much faster payback.

Since this system only costs about $6,000 after incentives, it pays for itself after about 6 years and is expected to produce about $29,000 in savings over the 25 life of the system. In Florida, the same 4 kWh system is expected to produce a little less (14 to 18 kWh) a day. The average Florida rate is 12 cents a kWh. so that is about $1.80 a day, $54 a month, and $648 a year. It is expected to pay for itself in 9 years and generate about $14,000 in savings over its life. Now for my utility, that 16 kWh would only save me 96 cents a day or $29 a month or $346 a year. That lengthens the payback to almost 18 years. That is not very compelling. I am looking for a payback in less than 10 years. I may get solar even if the financial payback is poor for environmental reasons. 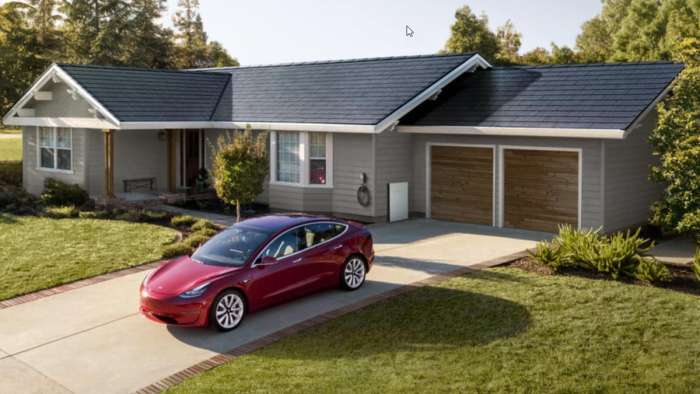 Another thing to consider is how long you plan to stay in your home. In a perfect world, the home appraiser and home buyers would pay you the true worth of your solar investment, but we don't live in a perfect world. In some areas of the country, buyers and home appraisers value solar at less than its worth. This means if you plan to move in a few years, you would be betting on the industry changing to give you the fair value for your home. I think it is a likely the industry will change in 5 years, but if you plan to sell earlier that than, you should investigate how solar is viewed in your area.

The last thing that I am considering is my new home warranty. I live in a new home and I have a one year home warranty. If any roof issue appears in the first year, they will be fixed for free by my home builder. If I install solar before the year is up and a roof issue appears, they won't cover it, but instead, blame the solar company for the issue. So for that reason, it is best I don't do anything for at least 9 more months.

I hope hearing about the variables I weighed in considering solar help you make a more informed decision. I included some helpful links to help you with your research. If you decide to buy Tesla Solar, make sure you ask a friend that has a Tesla car or solar for a referral code to save a $100 off your installation. If you don't have any friends that have a referral code, use mine.

Eliot Kersgaard wrote on August 28, 2020 - 10:16am Permalink
Thanks for sharing your thoughts on the state of the solar market in Florida right now! It's clear you've done your research and have thought about the various angles involved. Many in the industry are certainly watching the election to see how the incentives may shift as a result. An ITC extension is not a part of any official platform from Biden or the dems, but it was included in the GREEN act that passed the House in June. One thing that surprises me is that you are set on choosing Tesla as your installer for solar when the time comes. Most of what I have heard about their process is not favorable-- they might have good products, but their customer service for solar is practically nonexistent. I am biased, but I would look for a local installer if I were you. Cheers! Thanks for writing!
Paul F. wrote on August 28, 2020 - 6:19pm Permalink
I’m pretty engaged within the Tesla fan community so that’s where I am most comfortable.
Paul F wrote on August 28, 2020 - 6:16pm Permalink
I understand your concern and Tesla can be difficult to deal with on cars and I’ve heard the same is true on solar. I’ll probably go with Tesla for 2 reasons. They have the best software and I’ve been to lots of Tesla events and gotten the chance to ask Elon a question on a media call. I’m pretty deeply part of their ecosystem.
Eliot Kersgaard wrote on August 31, 2020 - 12:37pm Permalink
Understood. That's awesome! I'm all for Tesla's tech, especially Powerwall. I would just consider a third-party installer certified by Tesla. That way you can get the best of both worlds. In any case, look forward to hearing updates when you do decide to go solar!
Seeker wrote on February 19, 2021 - 12:26pm Permalink
This comment is very misleading... "In states like California, Connecticut, Massachusetts, Rhode Island, and Hawaii, with rates from 20 to 30 cents per kWh, solar has a much faster payback." I am from CT and the EverSource rates have been between 7 and 8.5 cents/kWh. As of Jan 2021, the rate is 8.391 cents/kWh
Joshua k wrote on July 5, 2021 - 12:07am Permalink
While you are correct the rate is $0.08391, you are forgetting to include delivery charges which drives the price up to over $0.20 / kwh. For example my bill was $385 this month using roughly 1800 kwh. Which comes out to over $0.20 / kwh when you dig in. The author is entirely correct.
Martin Allred wrote on March 24, 2021 - 1:49pm Permalink
Just read your article..I have a friend that just had Tesla install panels on their roof. Although it's to early to say if it was a good decision on his part. However, I live in Tampa as well. My TECO bill averages about 350. Per month and I believe I could get a decent solar system for that price, thus, creating a smaller environmental footprint and possibly saving a deal along the way. I called Tampa Bay Tesla and no one ever answers their phone there. That does make me suspicious of the kind of service I might get in the future. Can you recommend someone from Tesla or offer any advice on how to reach them?
JJ wrote on June 14, 2021 - 11:58pm Permalink
Lives in California.Might installl a Tesla roof in 2021. Is it worth it?
Paulfosse wrote on June 16, 2021 - 10:41am Permalink
Tesla just updated their financing offer and the 10 year 1% financing is very appealing as the price of everything is going up!