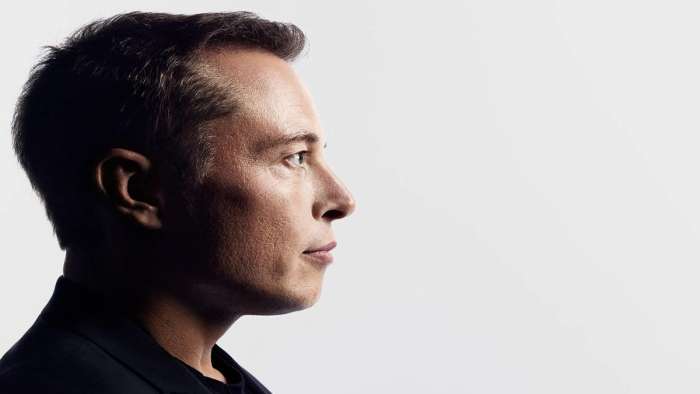 Yesterday, while in Germany, Elon Musk, CEO of Tesla, met with a Chairman of Volkswagen. Elon even test drove the Volkswagen electric vehicle, was previewed the ID.3 and ID.4. Here is how the meeting went.
Advertisement

During the last few days, we have been covering closely the progress of Elon Musk's trans-continental trip to Germany. He stayed in the country for about a week, taking time to make many stops along the way. Firstly, he stopped off in order to meet with CureVac representatives to help in the effort to build RNA micro-factories.

His second stop was the most anticipated, and supposedly his last, at the Tesla Gigafactory currently being constructed near Berlin. He made many announcements there in an interview with the media, the most notable of which was a radical redesign of the core structure of the upcoming European made Model Y.

Surprisingly, he made an unexpected stop at the airport of Braunschweig. The purpose of it was a meeting with Volkswagen chief executive officer, Herbert Diess.

Herbert Diess, ex-CEO
Herbert was the CEO of VW since 2018 and has worked in the company since 2014, working his way up to the board of the company. He studied mechanical engineering in Munich and first started working for Bosch.He was demoted from being the CEO in July of this year. Elon Musk also comes from an engineering background since he is the chief engineer at SpaceX. This could be one of the reasons as to why the two of them get along so well since they have a common enthusiasm for engineering.

What is known of the meeting is that Musk and Diess discussed the future of both companies, to be more precise the future of VWs electrification and maybe a partnership with Tesla. 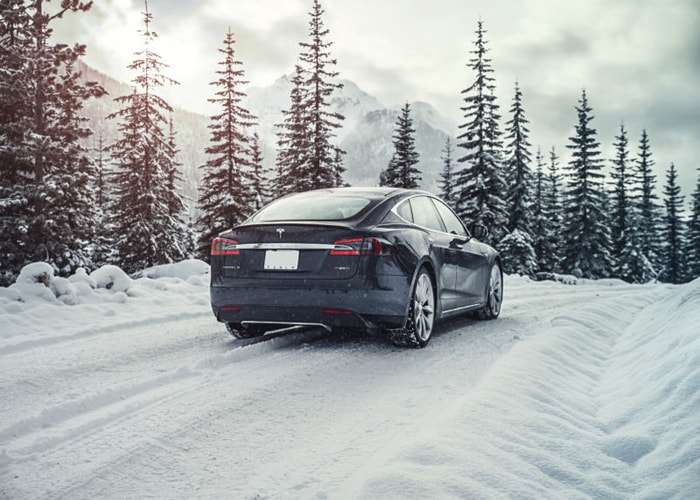 The meeting
At the gathering, Diess showed off his newly made ID.3 and let Musk test drive the vehicle. The upcoming ID.4 was also shown to the Tesla CEO, a fully electric car on which reservations will be open for during this month.

Musk and Diess have a common interest now in transitioning the world to sustainable energy and VW is one of the only automakers to be making a real effort into changing the energy source of transportation to electricity. The Volkswagen chairman has often made good comments towards the American car-maker, saying only yesterday that Tesla would help accelerate the change of the current german industry to EVs, Diess being the father of the BMW I3.

What could this meeting between Musk and Diess imply?
This meeting could come as a precursor to a partnership between both companies, with maybe Tesla supplying VW with improved batteries and perhaps VW providing some insights into the European market to Tesla. In any case, both men have been in contact frequently over the past couple of years and both share a mutual admiration toward one another.

This could help Tesla integrate the European market or other things. What do you think this meeting means for both companies? Please share your thoughts with us in the comments. Here is a link to another Tesla Story