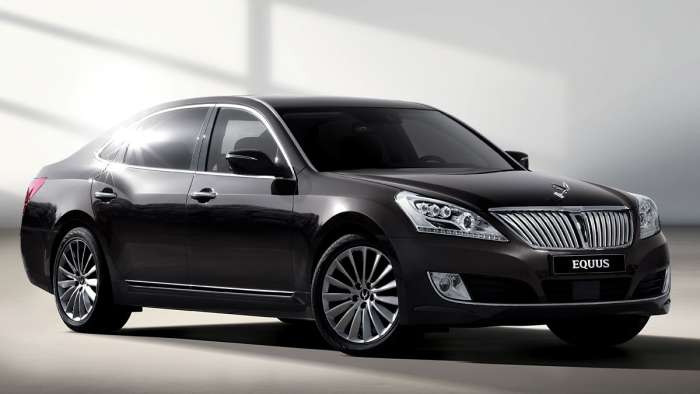 The Hyundai Equus Was Incredible - Taking A Look Back

If you love luxury, the Hyundai Equus will swarm you in it. A used Hyundai Equus might be the used-car bargain of the decade.
Advertisement

We take a look back at a car I reviewed in November of 2019. Hyundai produced a full-size luxury car similar to how Lexus created the LS 400 back in the late 80s to help change brand perspectives. The Hyundai Equus was the company’s first attempt at a proper full-size luxury sedan to tackle the likes of the Lexus LS, Mercedes S Class, BMW 7 series, Audi A8, etc.

The Hyundai Equus was the largest and most powerful car Hyundai had ever produced. The massive Korean land yacht came strapped with a 5.0l V8 engine dubbed the Tau engine. This motor put out 429 HP and 376 LB. FT. of torque, which is enough to make this car feel more potent than the 2013 Lexus LS 460 I tested, which makes sense as this Equus produces more horsepower.

Driving wise, the Equus drove identical to a 2013 LS 460, and this is high praise because the 2013-2017 Lexus LS 460 is one of my most favorite used luxury cars. The only place where the Equus fell short of the magnificent LS 460 was slightly higher than average tire noise, easily fixed with a new set of tires. Otherwise, the Equus was the exact ditto of the 4th generation Lexus LS.

The Equus had the vital role of changing people’s minds about Hyundai and its quality because not too long ago, they were making rubbish. When new, the Equus demanded a starting price north of $60,000, and the vehicle ended up being a complete sales disaster. No one cared, and it didn’t get the same level of attention or appreciation as the LS 400 got over 30 years ago.

Despite the Equus performing brilliantly, the press didn’t seem to care, and neither did buyers because the new age doesn’t care much about a quality car but instead chase logos. That’s fine because the people who want the pinnacle of features and luxury from the time can scoop up an Equus for under $20,000. 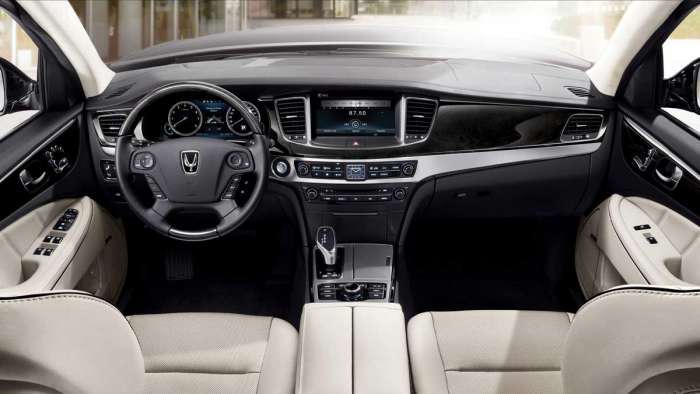 Hyundai has gifted luxury fans the best that it could put together for an extremely affordable price and, you can easily buy a warranty for an Equus. Race cars and supercars can never reach potential on public roads, but pure luxury, comfort, and features can be appreciated every day.

No, the Equus did not perform or do the job Hyundai wanted. However, I do believe the Equus helped put Hyundai on the map for at least trying to play in the big-body luxury sedan segment. There was nothing wrong with how the car performed; it was just a matter of prestige. 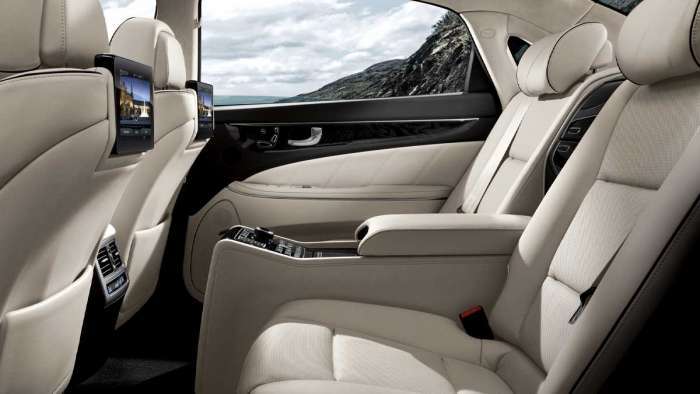 When Hyundai later got smart and branched off to create the Genesis brand as a separate luxury brand, that was when perceptions truly started to change with cars like the 2015 Hyundai Genesis, which is one of my most favorite cars that I have driven and owned.

I later got to test out the 2018 Genesis G90 with the twin-turbo V6, and that car is truly a world-class automobile that very well might be the best in class, no hyperbole here, I stand on that. The G90 builds from the Equus in being the quietest, smoothest, and even more refined experience.

Hyundai Equus is the bargain of the decade

The 2013 LS 460 and Genesis G90 trade for much higher prices. Such vehicles are $30,000 and more for a good example that hasn’t been to the moon and back. Because of this, the Hyundai Equus continues to be that underrated full-size luxury bargain for the public to take advantage of in the used car market.