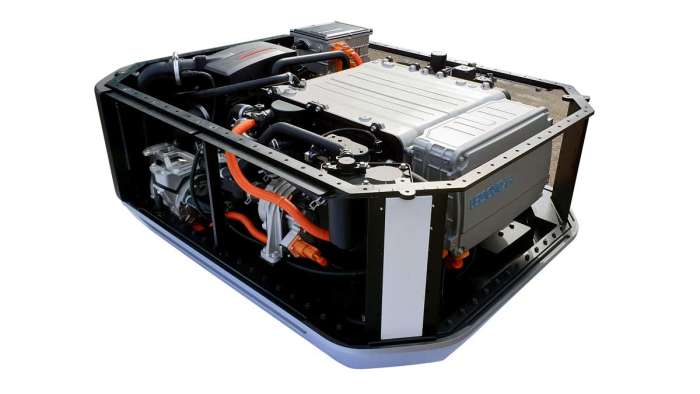 Hyundai is no longer playing around. The Korean automaker has taken a page out of Elon Musk’s book and plans to establish proper infrastructure for hydrogen fuel cell and electric vehicles. Building new cars is not the only thing on Hyundai’s plate.

I’ve covered Hyundai’s endeavor in the hydrogen fuel cell space before, once covering an auto show where Hyundai revealed its plans for a hydrogen future and when Hyundai shipped ten commercial fuel cell trucks to Switzerland. Hyundai is now taking one step forward and expanding its fuel cell influence combined with other companies Hyundai has partnered with.

Hyundai is working with GRZ Technologies, a company that specializes in storing hydrogen. This company can now store five to ten times more hydrogen than before at low-pressure levels lower than 30 bar. Standard hydrogen storages are typically 200 to 500 bar. Hyundai and partnered companies expect this technology to get used in various ways, like building power supplies. The fuel cell power supply tech is based on the one used in the NEXO. 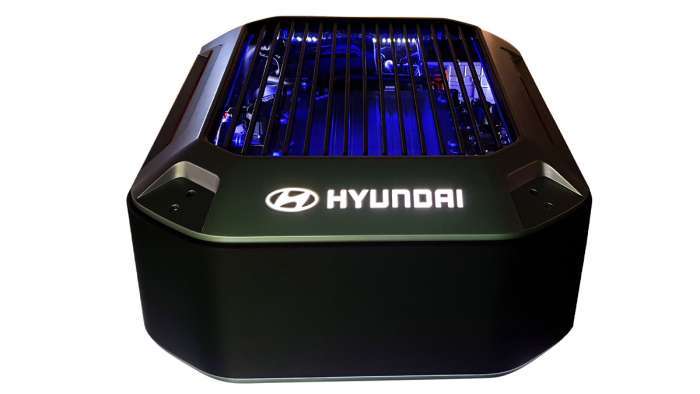 The Korean carmaker is not just stopping with zero-emission vehicles, but to leverage Hyundai’s system and partners to create an infrastructure to advance the creation of a hydrogen ecosystem. Hyundai’s global objective is to produce 700,000 fuel cell systems units annually for cars, vessels, rail cars, drones, and power generators by 2030. Hyundai seems to be taking its partnerships and investments seriously to make these goals a reality.

DeanMcManis wrote on September 19, 2020 - 8:21pm Permalink
Hyundai has been a steady supporter of hydrogen technology and vehicles for years now. And the Nexo is a great example of a FCEV that really can offer a solid alternative to fossil fueled, non-renewable vehicles. It is great that Hyundai is expanding their fuel cell product offerings, but they really need to start producing and backing a hydrogen fueling network in the U.S. to really see future growth take off. Plus I think that they should build more plug-in hybrid fuel cell vehicles. The huge petroleum industry has spent many decades establishing, supporting gas stations, and vehicles. And they still control the giant market (95%) of transportation, plus industrial and home heating and other uses. EVs can of course be easily recharged at home by the vast majority of owners, and both Tesla and private charger stations like Electrify America (VW) have a strong public charger network that is growing daily worldwide. But someone needs to create a similar hydrogen refueling network, and lower H2 manufacturing costs to make fuel cells competitive against gas-powered production and services (and EVs) over the next 10 years.