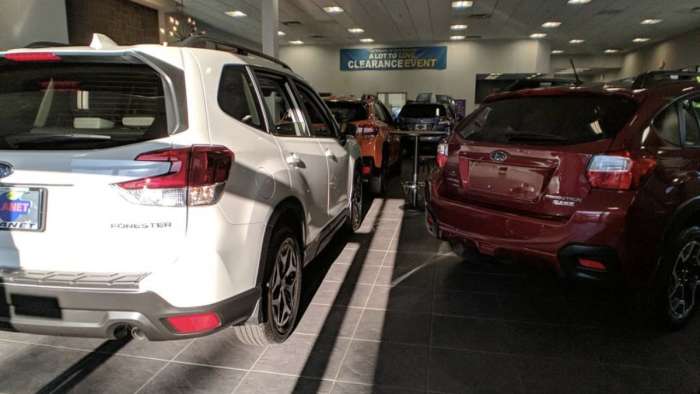 When Subaru dropped the Forester 2.0XT turbocharged model in 2019, fans of the sporty model around the globe were understandably upset with the Japanese automaker. Subaru has been offering a Forester with a turbocharged engine since 2003 and the all-new fifth-generation 2019 Forester marked a drastic departure from the sporty model.

Subaru says they discontinued the 2.0XT because sportiness does not depend on power. The new-generation model rides on the Subaru Global Platform and the automaker says it has all the sportiness it needs. But it doesn’t make sense when Subaru offers the all-new Ascent, new-generation 2020 Outback, and Legacy with the 2.4-liter turbocharged Boxer engine. 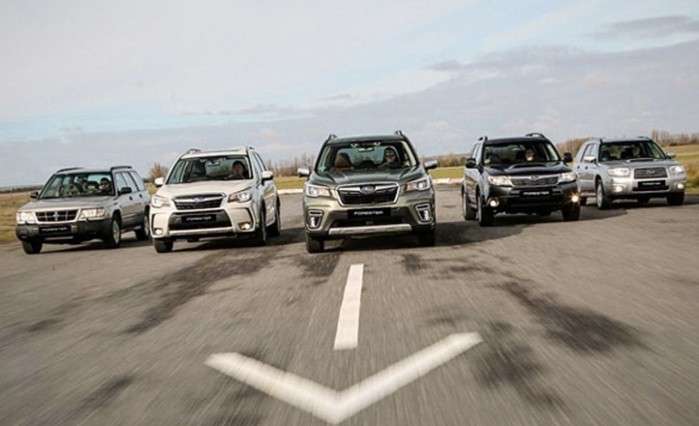 Subaru Forester has a long history of turbocharged models

Subaru believes expressing sportiness in the Forester is more about synergy and how the engine responds to driver inputs and its overall driving dynamics. At the launch of the new Forester, Tomohiro Ishitobi, Subaru Corporation’s senior general manager for sales and marketing division gave an explanation.

“There is a way to express the sportiness of the SUV, and that’s what we think we have accomplished with the new Forester. We have prepared a different type of engine, not just the 2.0-liter that we’re launching this time. We focused on engine response, it’s the key thing we focused on,” says Ishitobi. 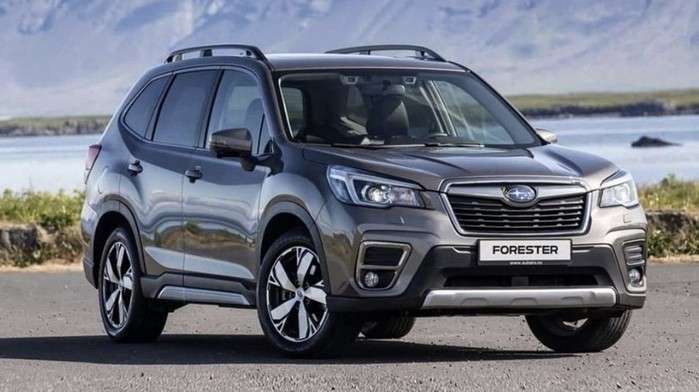 Forester is selling too well

Forester sales in the U.S. are doing well as the compact SUV is the top-selling model in the stable overtaking the popular Outback. The U.S. is Subaru Corporation's largest market with 60 percent of its global vehicle sales. Subaru Corporation doesn’t need to bring back a Forester turbocharged model with customers buying more of the models than any other all-wheel-drive vehicle in its stable.

Will Subaru ever bring back the Forester XT? The answer is likely yes. But sales will have to decline which will happen as the fifth-generation Forester’s life cycle nears its end. The new-generation Forester is only two years old and it’s selling well.

A good example of a vehicle's life cycle is what’s happening to the Crosstrek subcompact SUV. Crosstrek is in its third year since the redesign and sales are slipping. Fans have been asking for more power and Subaru is bringing a new Crosstrek Sport trim with a 2.5-liter engine next year. When sales begin to dip for Forester, look For Subaru Corporation to bring a “new” Forester XT with a turbocharged engine.

You Might Also Like: Subaru Sees A Huge Drop In Sales-2 SUVs Are A Bright Spot In The Dark

XTman wrote on May 5, 2020 - 2:00pm Permalink
My almost 6 years old FXT runs smoothly without a hitch. An all electric Subaru SUV is about 2-3 years down the road. It is expected to have about 280+ hp and a tremendous acceleration, with zero pollution. So lets skip the "maybe" future gas burning Forester XT, and keep my old FXT, until the all-electric version is on sale.
AM wrote on May 5, 2020 - 8:03pm Permalink
Focuses on "engine response". Then mates it to a cvt. The joke makes itself! Good cvt (comparably) or not. It's like saying "oh man, this trash can doesn't smell as bad as the other one!"
Peter Musoke wrote on May 10, 2020 - 8:26am Permalink
Agree entirely. Can't say it in better words.
Peter Musoke wrote on May 6, 2020 - 3:02am Permalink
The current Forester is my first Subaru and first non sporty car. The power sucks, the CVT is a disgrace. Please turbo charge this engine!
Nick Odhiambo wrote on May 6, 2020 - 5:11am Permalink
I am a subaru enthusiast who has owned 8 subaru cars for 15 years and would not mind getting regular updates.
Zablon Indanya wrote on May 6, 2020 - 7:46am Permalink
I like Forester is my best car l hope one day God will give me one
James Lindsay wrote on May 7, 2020 - 4:00am Permalink
Please hurry up Subaru before I spend my money on a Volvo.
Cho wrote on June 6, 2020 - 11:17pm Permalink
Torque News understands Forester customers better than Subaru. New Forester (adding Eyesight) is barely ok on flat roads. I live up a hill, I test-drove the non-turbo Forester e-Boxer, it crawls on any incline. That's not sporty. Any turbo, even Turbo 1.8L (260hp would be better, but 197hp 30kgm from Levorg) is good enough.
R3kkr wrote on June 8, 2020 - 8:10pm Permalink
Subaru had the Forester with turbo from 1998, I personally owned a 99 S-turbo it was called. But in 2003 it got renamed to XT.
Nicholas wrote on November 7, 2020 - 6:41am Permalink
I like wrx
Paulette wrote on November 15, 2020 - 8:06am Permalink
I am buying a used Forester and have two to choose from, a 2017 turbo and 2018 non-turbo. What are the pros and cons of each? And does the turbo take only premium gas?
Mark Manning wrote on January 3, 2021 - 7:33pm Permalink
What are you looking for sporty or reliable? If you can answer this question then your choice will become obvious.
Kule Mulibathi ... wrote on March 2, 2021 - 11:24am Permalink
Our roads in africa are not all good for cars with less power. I need a Subaru with much power and please explain if turbocharge engine are for speed or power.