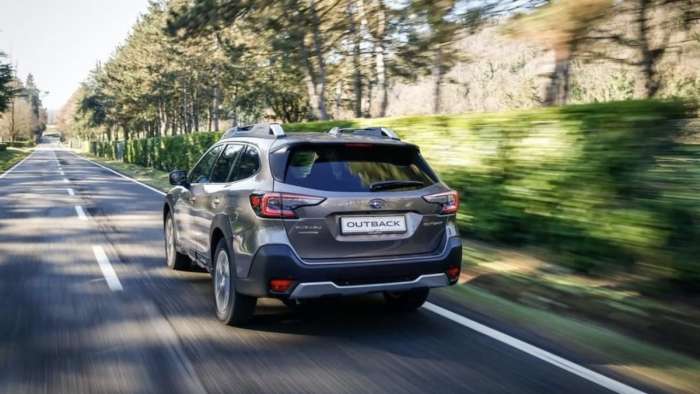 Which 10 Cars Do The Best Drivers Own? Not A Subaru Forester, Outback Or Crosstrek

Which car models do the best drivers own? They are not a 2021 Subaru Forester, Outback, or Crosstrek. Check out which 10 vehicles have the best drivers and the one Subaru model that has the worst drivers.
Advertisement

You might guess minivans would be on the list, and you would be right. Six of the ten car models with the best drivers are minivans. Eight of the ten best drivers own a domestic car manufactured in the U.S., and Chevrolet has four models on the list. Some of the models are older, and some have been discontinued. 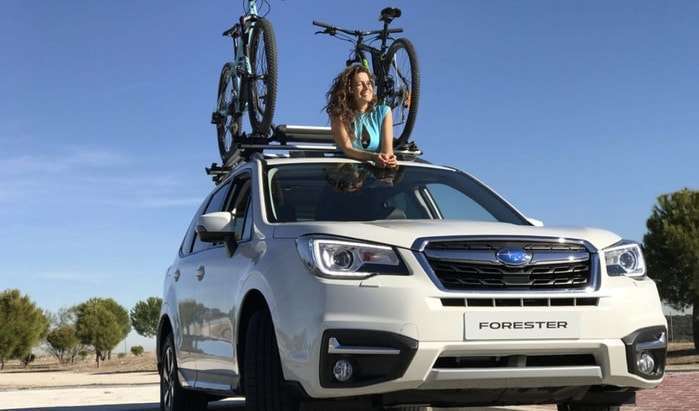 The top ten car models with the best drivers

What vehicle has the worst drivers?

The vehicle with the worst drivers is a Subaru, the performance-tuned WRX and WRX STI. Insurify says, "The WRX boasts a 5-star safety rating from the National Highway Traffic Safety Administration, but drivers of this performance car receive a traffic citation 37 percent more often than the national average. 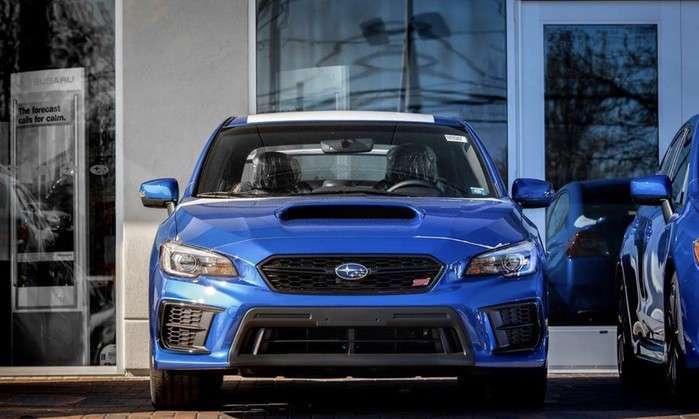 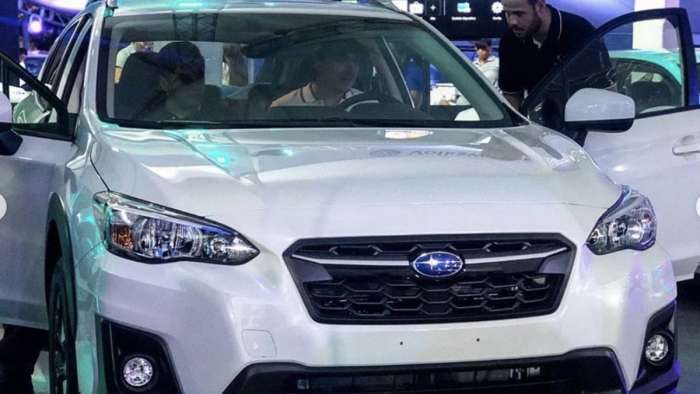 In another recent report, custom license plate suppliers Click4Reg, found Subaru Forester, Outback, Crosstrek, and WRX/STI drivers have the worst reputations among all car brands. They surveyed over 2,000 drivers to reveal the most common impressions people have of drivers of each car brand. If you drive a Subaru, there is a bullseye on your back. You can read the full report below.

Mark wrote on April 20, 2021 - 9:10pm Permalink
Click bait article. Most of the vehicles listed are not even made anymore and haven't been for some time. How about updating this with vehicles that are still manufactured that people can relate to.
Dave wrote on April 20, 2021 - 10:24pm Permalink
Don't know about your statistics, but in my experience, GMC drivers are the rudest, unsafest, most dangerous drivers. Something about rural roads?
Sue wrote on April 21, 2021 - 4:17pm Permalink
I own a Outback and never had a ticket(every) or been a cause of a wreck. But I've had a few Chevys hit me because they weren't paying attention, like 1 driver was watching an airplane so he said.
Colin wrote on April 22, 2021 - 3:48am Permalink
I drive a Forester XT and it is a blast and yes I know what the red line is for (when appropriate). I find tricked up BMW 3 series the worst for road hooliganism and dangerous driving on dodgy suspension mods and low rent body kits.
Cece Billings wrote on April 23, 2021 - 1:21pm Permalink
I am driving my 4th Subaru Forester. I have never had an accident that was my fault, never had a ticket. I think this whole article is plain stupid. What kind of car a person drives doesn't make them a bad driver.