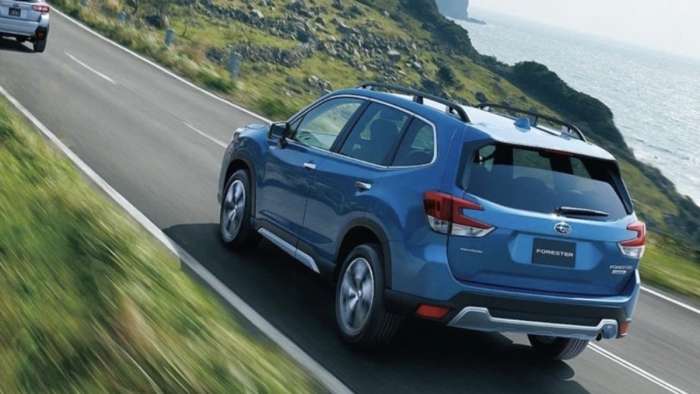 When You Will See An All-Electric Subaru Forester And Outback

Subaru already has the 2020 Forester e-Boxer and Crosstrek e-Boxer in Japan, Europe, and Australia, but why not in the U.S., its biggest market? In Subaru Corporation’s announcement in January, they said the brand is “in the midst of a once-in-a-century period of profound transformation” when it comes to its drivetrain innovation. They spelled out their electrification plans and major changes are coming. When will U.S. customers see an electric Subaru Forester And Outback?

As part of the announcement given at the beginning of the year, Subaru revealed the e-Boxer models are not coming to the U.S. because they are nothing more than a short term solution providing models for its customers in Japan, Europe, and Australia. Subaru’s announcement says the brand classifies its e-Boxer (Forester and Crosstrek) as a ‘“mild hybrid” that will be an intermediate measure before bringing full electrification to Subaru’s lineup by 2030. 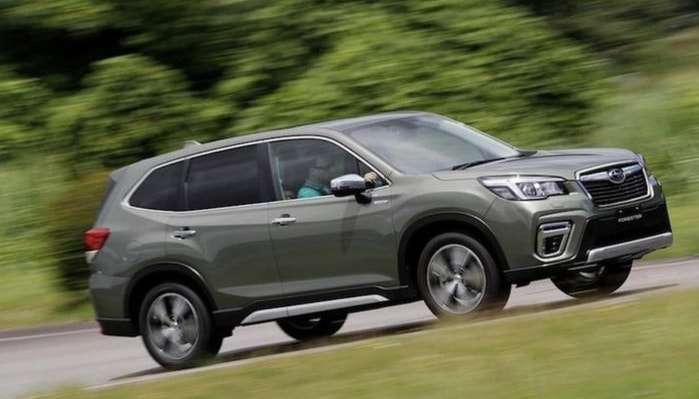 Subaru won’t bring Forester e-Boxer to the US

Here is what Subaru means when they say they set a target to "sell only electric vehicles" worldwide by the first half of the 2030s. The Japanese automaker’s lineup in the U.S. consisting of Forester, Outback, Crosstrek, Ascent, Impreza, Legacy, WRX, WRX STI, and BRZ will have some form of electrification. It will likely be hybrid and plug-in hybrid technology coming from its partnership with Toyota. Subaru is calling them “strong hybrids.”

Speaking at the 2020 Forester and Crosstrek e-Boxer launch in Sydney, Australia last month, Cars Guide reported Subaru’s general manager of overseas sales and marketing Makoto Inoue said the Japanese automaker will introduce what it called “strong hybrid” drivetrain technologies in the next five years that will be the brand’s new drivetrains for the foreseeable future. 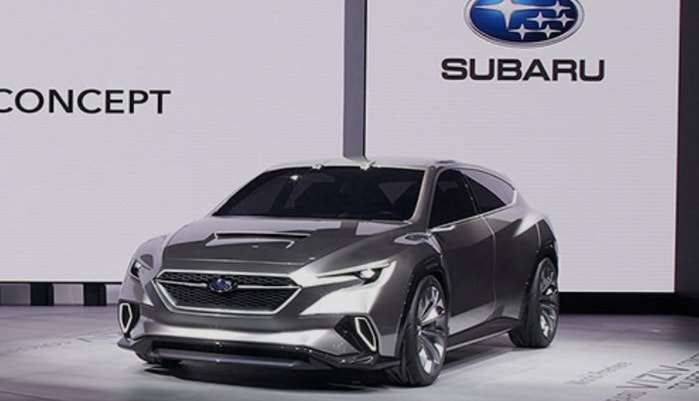 Subaru will begin fazing out some of its Boxer engines in the Forester SUV, Outback wagon and other models by the end of this decade as they gradually introduce a fully “electrified” lineup by the mid-2030s in every one of its nameplates. Subaru is collaborating with Toyota now to develop its first all-electric all-wheel-drive vehicle for release later this decade.

Subaru customers in the U.S. should see an “electrified” Forester and Outback with hybrid or plug-in-hybrid technology by the end of this decade. An all-electric Subaru Forester and Outback are still 15-20 years away. Subaru’s announcement said its plan is to have a company-wide 90 percent reduction of CO2 emissions by 2050. Stay tuned.