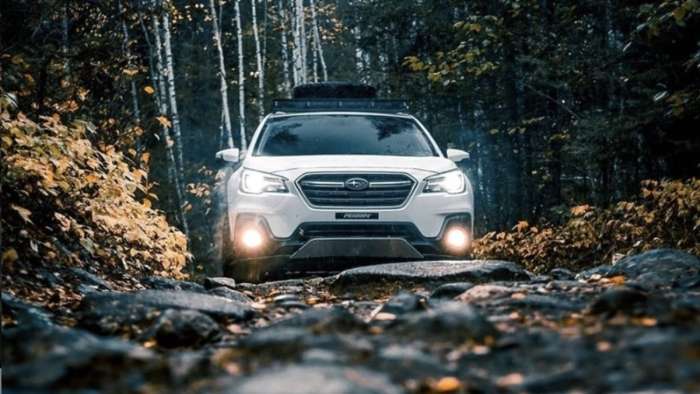 Car shoppers are getting smarter and looking for vehicles that fit their needs, are researching the models that score the highest safety marks, that hold their value best, and those that are the lowest cost to own. Subaru has pulled off a hat trick in all three areas as every model in its lineup are IIHS top safety picks, they recently won Kelly Blue Book’s Best Resale Value Brand, and now for the first time ever, scores the 2020 Vincentric Best Value Brand award.

In the past 10 years, the Best Value Brand award from Vincentric has been won by either Toyota or Honda. No other automaker has scored the top award until now. Toyota won it seven times and Honda three times since 2010. But in a new decade, the Subaru brand is Vincentric's top pick for car shoppers looking for a new vehicle with the lowest ownership costs of any automaker in America. The 2020 Subaru Impreza scores Best Compact, Best Compact Hatchback, and Subaru Legacy wins the Best Mid-Size Car award. 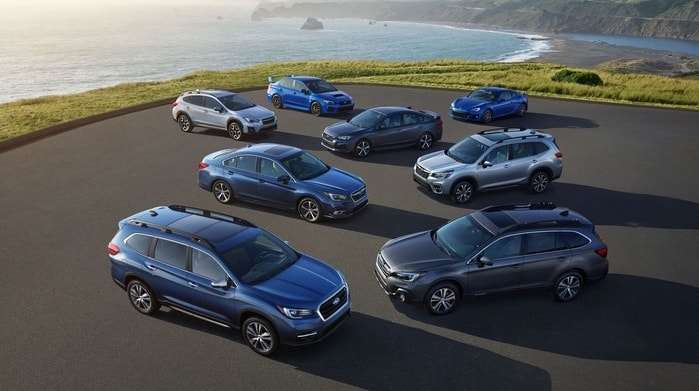 Winners were identified by measuring the vehicles and automotive brands that had lower than expected ownership costs given their market segment and price. Around 3000 vehicle configurations were evaluated using a range of annual mileage intervals and insurance profiles. 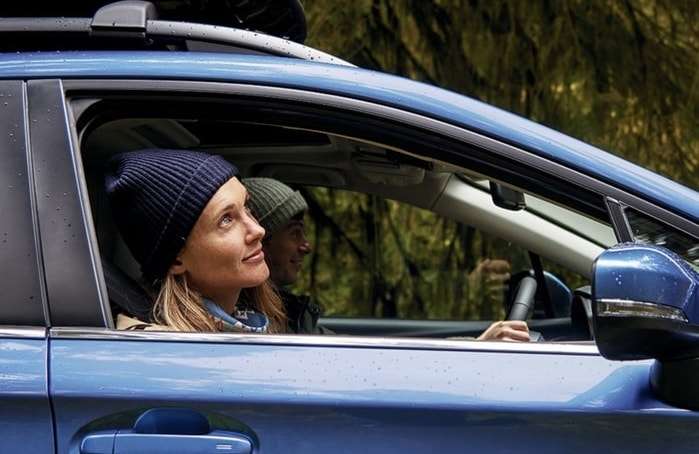 What does it mean for new-car shoppers?

According to the newest Vincentric 2020 Best Value in America Awards, Subaru vehicles are expected to provide the best value for car shoppers over time. “From depreciation to fuel costs, there's a broad range of factors that affect a vehicle's cost of ownership,” said Vincentric President, David Wurster. “The Vincentric Best Value in America awards consider all costs incurred by owning and operating a vehicle to give consumers a big-picture look at which vehicles will provide the best value over time.”

Subaru pushes big automakers like Toyota and Honda aside to take home its first-ever Vincentric Best Value Brand in America Award by delivering high value for car shoppers. The 2020 Subaru Impreza and 2020 Subaru Legacy get individual honors as best in its category.

C Russell wrote on January 28, 2020 - 11:55am Permalink
While the new Subaru’s have great new safety features, why is no mentioning that Subaru has a MAJOR issue with their windows spontaneously cracking resulting in a huge cost to replace and recalibrate the eyesight. The window on our 2020 Forester Touring spontaneously cracked while parked in garage with 1000 miles on it. Buyers beware and do your research before buying a Subaru as they don’t stand behind their product.
Mick swagger wrote on January 28, 2020 - 10:25pm Permalink
Me and my family have owned numerous Subarus for years. Not a single one has had a cracked window. I've never heard of this issue before. It's not a MAJOR issue. You're just a dunce, or had an unfortunate incident. Probably both.
K wrote on January 29, 2020 - 8:00am Permalink
Yes, the windshields do crack due to a defect. TSB 12-192-15R covers the issue for 2015 and 2016 Legacy and Outback models. Subaru claims the issue was caused by the deicer for Carlex windshields. The problem is the company never really fixed the issue and other models and years are affected. There are three class action lawsuits on this issue. My windshield cracked about a week ago. NHTSA has a litany of complaints about this issue.
Rhys Driedger wrote on January 28, 2020 - 7:58pm Permalink
The windshields won't crack if you ceramic coat them, happens to cars besides Subarus. Road debris and mocrofractures in glass lead to this issue all the time in plenty of manufacturers. Subies might be more susceptible but a ceramic coat will prevent it from ever happening.
Rsk wrote on January 30, 2020 - 6:33am Permalink
I'm currently on my 6th windshield in 8.5 years on my Impreza. I was excited to hear about the de-icer recall but bummed when my model and year weren't included. There is for sure a design flaw. One of my windshields spontaneously cracked the entire width accross right where the de-icer is located while I was pulling out of a parking spot.
Mark A Richards wrote on January 30, 2020 - 12:51am Permalink
On my third Subaru, the first a 2001 Outback Sport, by all accounts saved my life when I hit a guardrail head on at 50 plus mph after swerving to miss a car that uturned in front of me. No cracked or broken windshields on any of them, though.