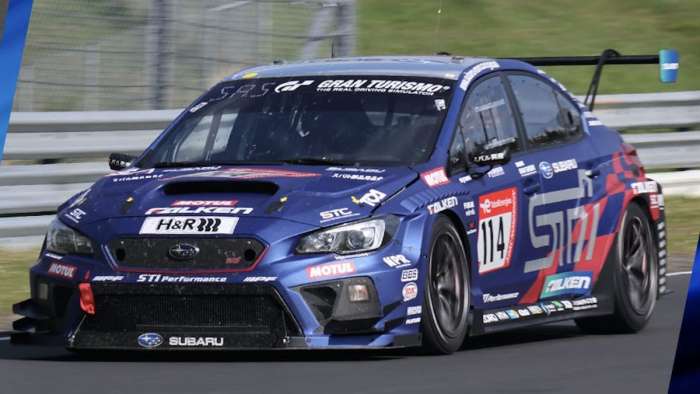 The Subaru WRX STI isn't done yet. Subaru and STI announced the performance car would run in the Nurburgring 24-Hour race.
Advertisement

After a three-year hiatus, the WRX STI NBR Challenge performance car is back with improvements. Subaru says Subaru Tecnica International (STI) upgraded the previous WRX STI NBR with larger tires and wheels for added grip and stability when it runs what has been described as the most challenging circuit in the world. 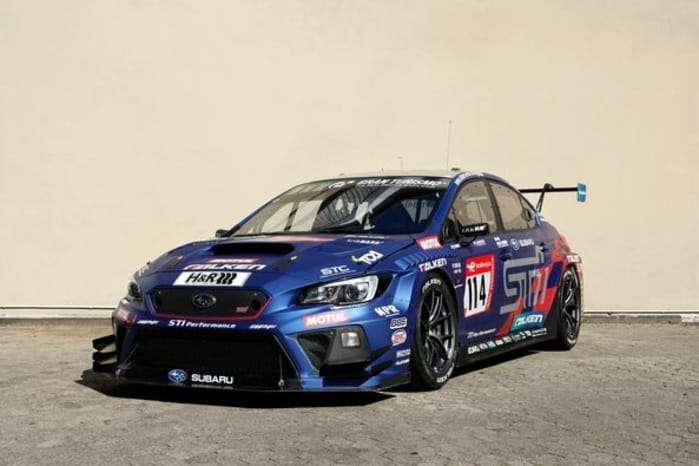 Subaru and STI will go after the WRX STI's seventh class win this weekend and it won't be easy. The Nurburgring circuit is 15.5 miles long with nearly 1000 feet in elevation changes, and there's always a chance of severe weather. The 2022 Subaru WRX STI NBR will compete in the SP3T class as it has since 2008. 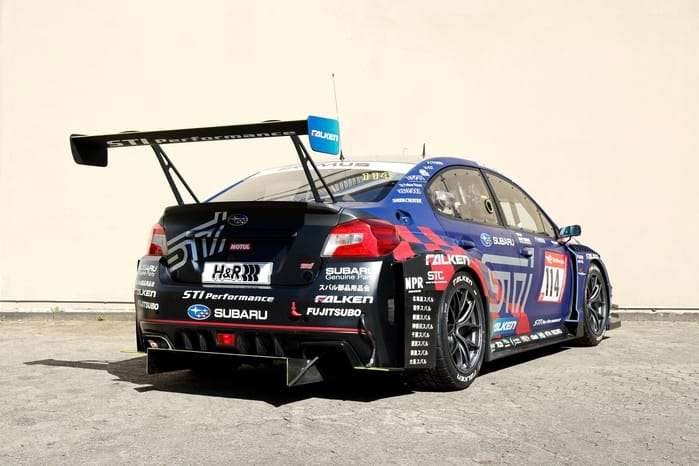 Other improvements include a larger fuel tank and optimization of fuel control for a longer running distance between fill-ups. Subaru says the WRX STI now has an increased weight, likely due to the new collision avoidance warning technology in the new car. The new WRX STI NBR also comes with an upgraded level of telemetry communication and improved electric power steering.

Subaru isn't done with the WRX STI. Subaru and Subaru Tecnica International will go after the WRX STI's seventh class win this weekend. The grueling Nurburgring 24-hour race is held in the Eifel region of Rhineland-Palatinate, Germany, May 28-29, 2022. Stay tuned.