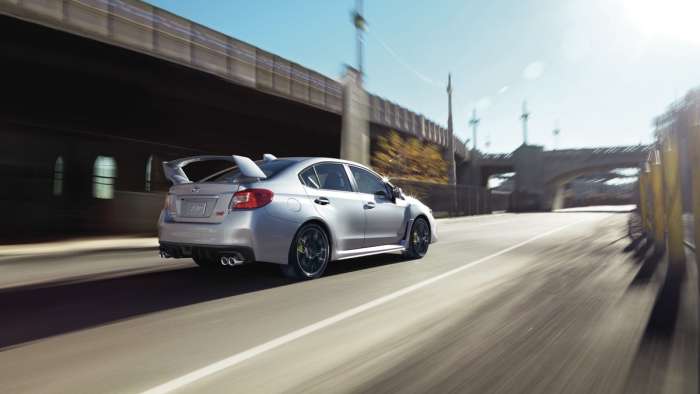 If you own a 2009 through 2018 Subaru WRX or Subaru WRX STI performance sports car, a new ruling in the Subaru WRX and WRX STI engine failure lawsuit by Judge Joseph H. Rodriguez for the U.S. District Court for the District of New Jersey, denies Subaru of America's motion to dismiss. Here is how it affects WRX and WRX STI owners. 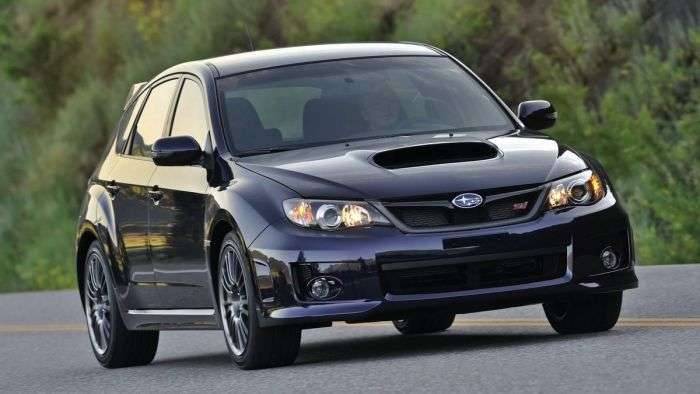 The class-action contends WRX and STI containing a ringlands defect experience a sudden loss of power or stalling that severely compromises the owner's ability to maintain vehicle control. The defective class engine components and engine management system also can cause sudden and catastrophic engine destruction as overheated internal parts seize.

History of the case

Subaru WRX and WRX STI owners contended in the lawsuit in 2017, the 2.5-liter turbocharged engine had a defect that allowed contaminated oil to carry "damaging metal debris through the engines," and Subaru knowingly sold the cars with defective parts that led to engine failure. The lawsuit said, "Plaintiffs alleged that Subaru was aware of this engine defect, but failed to disclose it to consumers." 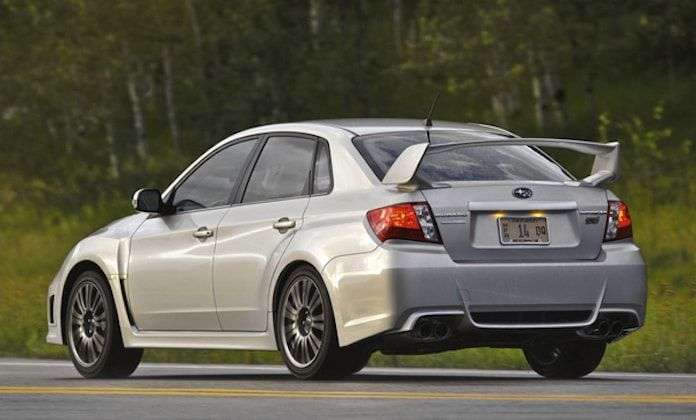 A settlement was reached with Subaru of America in 2018 "following months of negotiations and discovery." Owners who filed the lawsuit asked the New Jersey federal judge to approve a settlement that included reimbursement for certain out-of-pocket repairs and compensation to those who sold or traded in their vehicles.

The lawsuit alleges, "The owner's manual and warranty and maintenance booklet materials accompanying class vehicles do not contain any maintenance or service information for defective class engine pistons or piston ringlands." 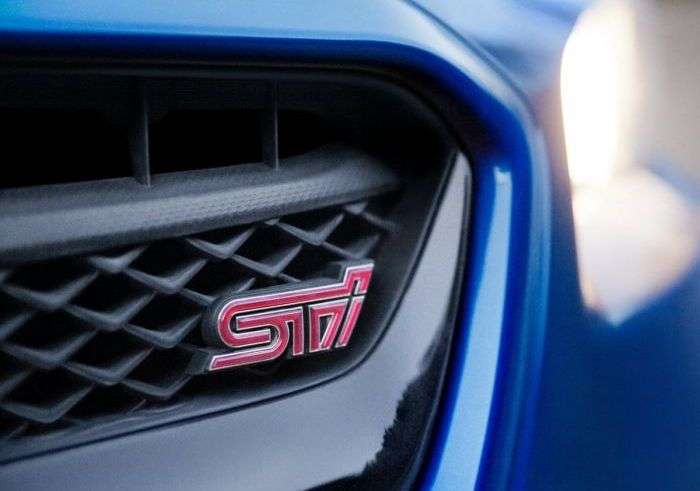 Judge Joseph H. Rodriguez said last week, each of those claims may now proceed. The New Jersey court will permit the plaintiffs to file a second amended lawsuit that includes plaintiff Hinshaw's negligent misrepresentation claim only.

What should WRX and WRX STI owners do?

If you have experienced engine failure with your 2009 - 2018 Subaru WRX or WRX STI and have received an estimate or have paid for the repair or engine rebuild, you may be entitled to compensation in the event this case resolves. If you believe you are a potential class member and have an engine defect, you can contact Gary S. Graifman, Kantrowitz, Goldhamer & Graifman.