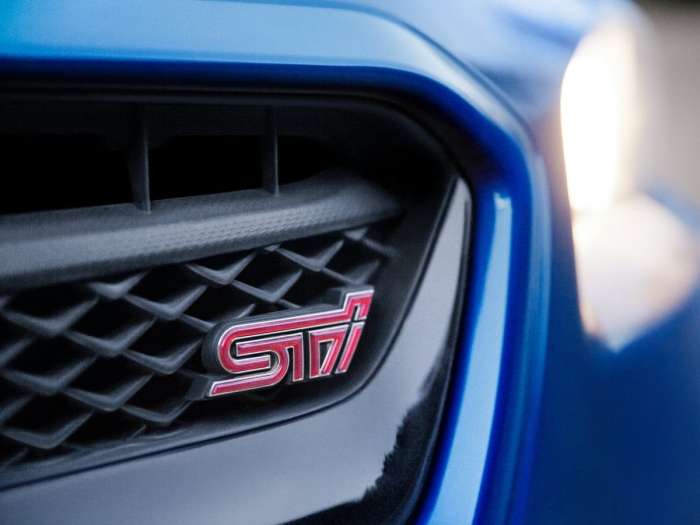 Subaru of America has denied wrongdoing in the WRX STI 2.5L engine lawsuit but decides to settle even though they think they could win.
Advertisement

Subaru of America has been dealing with three 2.5-liter turbocharged Boxer engine failure lawsuits brought by Subaru WRX STI owners in California, Michigan, and New Jersey and they’ve been trying to prove the turbo boxer engines in 2012-2017 WRX STIs don’t have a design flaw causing catastrophic engine failure. The Camden, New Jersey automaker is denying any wrongdoing but wants to settle so they can move on.

According to a report from the Courier Post, Subaru’s attorney Casey Watkins of Cherry Hill, said in a letter to U.S. District Judge Joseph Rodriguez in Camden, Subaru “believes that it can prevail” in court but has decided to settle “given the significant time, expense, and unpredictability of continued litigation.”

The three lawsuits brought by Vicente Salcedoi (California), Gerald Linden (Michigan) and Brian Mervin (New Jersey) were consolidated into a single challenge earlier this year. In the settlement, Subaru will agree to reimburse all class members for 100 percent of all out-of-pocket expenses they incurred for parts and labor that they paid to a Subaru dealer for the cost of a qualifying repair performed during the extended warranty period.

Watkins said the proposed settlement would provide “significant benefits to Subaru customers.” According to the motion for preliminary approval of the settlement, class members will also receive a warranty extension providing free repairs for a period of eight years or 100,000 miles, whichever comes first, which is double the length of Subaru's new vehicle limited warranty, and a notable increase over Subaru's powertrain limited warranty (5 years or 60,000 miles).

Subaru WRX/STI owners, contended in the lawsuit, the 2.5-liter turbo engine had a defect which allowed contaminated oil to carry “damaging metal debris through the engines” and Subaru knowingly sold the cars with defective parts that led to engine failure. The motion says "Plaintiffs alleged that defendants were aware of this engine defect, but failed to disclose it to consumers.”

The Subaru WRX STI plaintiffs and Subaru of America have asked U.S. District Judge Joseph Rodriguez to grant preliminary approval for the settlement. The judge will decide on final approval after a future hearing.

This comes on the heels of the oil consumption class action lawsuit Subaru of America settled with owners claiming some 2011-2015 Subaru Forester, Outback, Crosstrek, Impreza and Legacy models were using excessive amounts of oil between normal services. Subaru also admitted no wrongdoing but agreed to put a “redesigned” $4,000 boxer engine in some of the vehicles found to burn excessive oil.

Jose wrote on September 18, 2018 - 7:28pm Permalink
I just had my power steering rack go out on my Subaru WRX STI. I feel blessed as I had extended the warranty to cover it because I am at 55k miles.
Mark Day wrote on September 19, 2018 - 3:34am Permalink
Thanks for this update - useful info. It's good to know that Subaru owners are being made whole.
Richard Joash Tan wrote on September 24, 2018 - 11:25am Permalink
Does this work on 2019 models, the ones with the updated ECU and new pistons?
Read the Article wrote on October 2, 2018 - 8:49am Permalink
The article states what years and VIN numbers are covered.