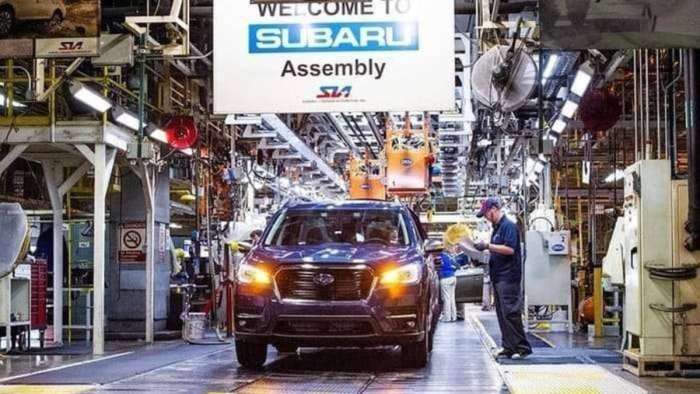 Subaru Will Hit 3 Significant New Milestones In The U.S. This Year

Subaru builds the 2022 Outback, Ascent, Impreza, and Legacy models at the plant in Indiana. Check out three significant milestones Subaru of Indiana Automotive will hit this year.
Advertisement

Subaru of Indiana Automotive (SIA) builds the 2022 Outback midsize SUV, Ascent 3-Row SUV, Impreza compact sedan and hatchback, and Legacy sedan in the U.S., and they will hit three significant milestones in 2022. The first milestone they will hit this year is that the plant will observe the 35th anniversary of its founding in Indiana on March 17, 1987.

The U.S. manufacturing plant started as a joint venture with Isuzu and became wholly owned by Subaru Corporation in January 2003. Subaru of America is now the Japanese automaker's most significant global market by far, selling close to 70 percent of its vehicles. SIA makes nearly 35 percent of Subaru's total vehicle output worldwide. 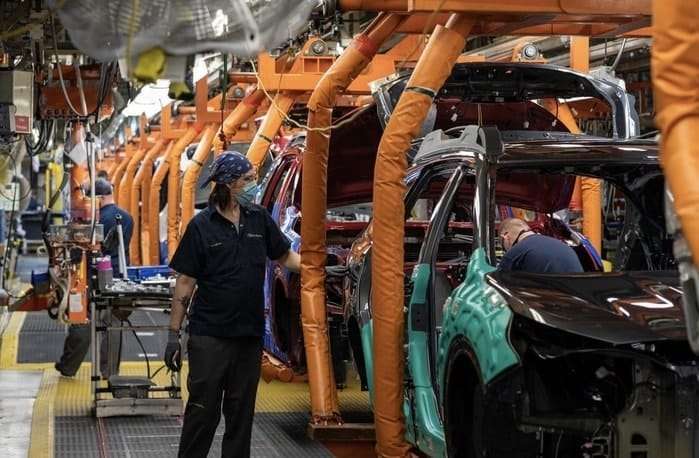 SIA grew from fewer than 1,000 Associates to more than 6,500 and expanded its annual production capacity from less than 70,000 vehicles to 400,000. In addition to building the Subaru Outback and Legacy, SIA has built the Subaru Baja compact pickup and Tribeca 3-Row SUV. The Subaru Impreza production began in late 2016, and the Subaru Ascent joined the production mix in May 2018.

Craig Koven, Manager, Communications and External Relations for SIA, told us that sometime in August 2022, the Subaru plant would produce its 5-millionth Subaru vehicle.

Did you know Subaru manufactured the Honda Passport and Toyota Camry?

Sometime before the end of the year (approximately December), Subaru of Indiana Automotive will manufacture its 7-millionth vehicle overall. Subaru also produced the Isuzu Pick-up, Rodeo, Amigo and Axiom, and the Honda Passport. 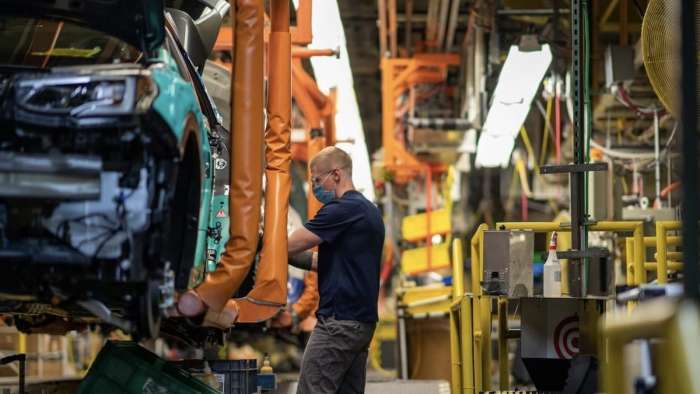 SIA discontinued building Isuzu and Honda vehicles on July 23, 2004, and began producing the Toyota Camry on February 28, 2007, under contract with Toyota Motor. Production of the Camry ended in May 2016 to make way for the Impreza compact and Ascent 3-Row SUV production.

SIA is a zero-landfill manufacturing facility

The U.S. plant produces zero waste that would otherwise go into landfills. The plant also impacts wildlife in the area around Lafayette, Indiana. In 2003, SIA was also designated a Backyard Wildlife Habitat by the National Wildlife Federation for the blue heron, snapping turtles, coyotes, white-tailed deer, and bald eagles.

The Subaru plant in Indiana, where the automaker builds the 2022 Subaru Outback, Ascent, Impreza, and Legacy models, will celebrate its 35th anniversary this week. Craig Coven told us they would take a low-key approach this week. "With the current industry environment being what it is, hopefully emerging from the pandemic while still managing supply chain issues, we're taking a low-key approach to our 35th anniversary. We are doing a few things to mark the occasion with our associates, but no special events have been planned, Koven said."

You Might Also Like: 4 Reasons Why KBB Says the 2022 Subaru Outback Is Now One of the Best 2-Row Family SUVs

Eric Brown wrote on March 17, 2022 - 10:42am Permalink
Subaru Indiana Automotive is really doing an awesome job. I'm all for saving the wildlife I have been a Subie Guy since 1987. I'd love to be apart of promotion advertisements an or Television commercials as all my friends and family know I LOVE SUBARU VEHICLES ♥️ Check out my Zoo Tag