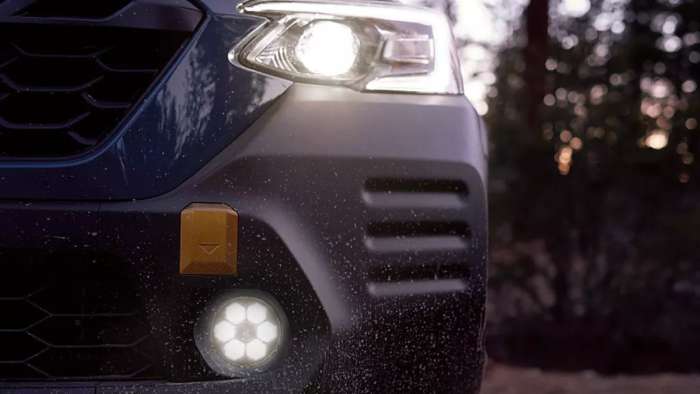 Subaru Says Its 7 Millionth Vehicle Will Roll Off U.S. Assembly Line This Year

Subaru will make its seven millionth car at the U.S. plant this year. Check out when they are expected to hit the new milestone.
Advertisement

Which Subaru models are made in the U.S. factory, and how many do they make? Subaru of Indiana Automotive (SIA) manufactures the 2023 Subaru Outback midsize SUV, 2023 Ascent 3-Row family hauler, 2023 Impreza compact sedan and hatchback, and the 2023 Legacy sedan.

New 2023 models will arrive this fall for U.S. customers. Subaru of America says it will hit another significant milestone at its U.S. factory this year. Subaru says the all-new 2023 Outback and Legacy production is scheduled to begin this week. Subaru of America recently said SIA expects to produce its seven millionth overall vehicle before the end of the year. 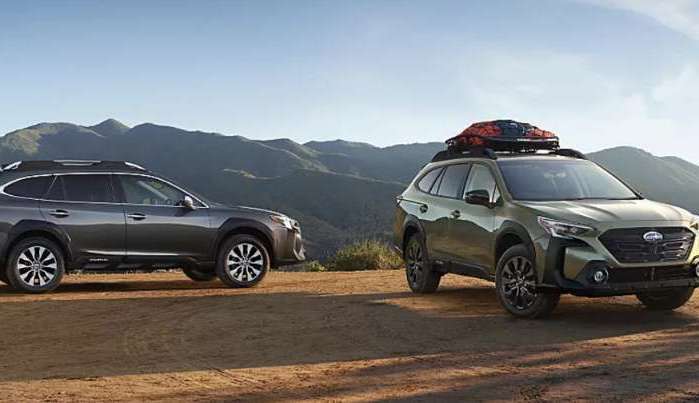 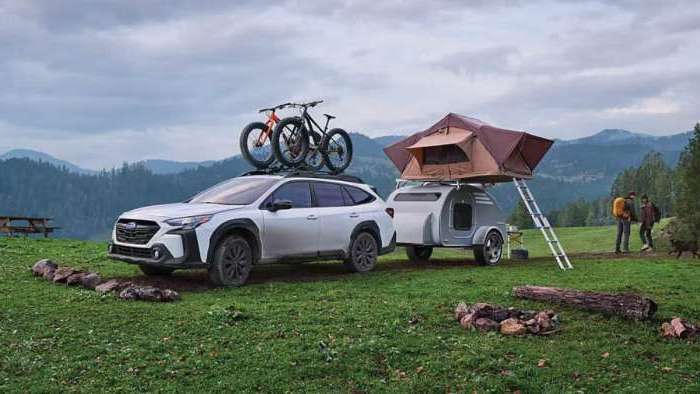 How could Subaru produce another two million vehicles by the end of the year?

Subaru has also produced other models at the Lafayette plant, including the Isuzu Rodeo, Honda Passport, and Toyota Camry. In 2016, Subaru stopped producing the Camry to make room for the Subaru Impreza line. The Lafayette plant was a joint venture between Subaru and Isuzu when it began production in 1987.

SIA is Subaru’s only manufacturing facility outside of Asia, and since 1990, the plant has increased its annual output of vehicles from 67,000 to approximately 390,000 in 2020 before the COVID pandemic.

Subaru of America is the Japanese automaker’s most significant market selling 671,000 vehicles of its total 1.06 million worldwide last year. Since beginning production in 1989, the U.S. plant has increased its output from 67,000 to approximately 325,000 in 2021. SIA makes about 35 percent of the total number of vehicles the Japanese automaker sells globally.

Look for Subaru of Indiana Automotive to achieve another impressive milestone by producing its seven millionth vehicle. Production of the all-new 2022 Subaru Outback midsize SUV and 2023 Legacy sedan began the week of August 17. The new models start arriving this fall. Stay tuned.

You Might Also Like: The 2023 Subaru Outback Rolls Off The Assembly Line Now - How You Can Get One