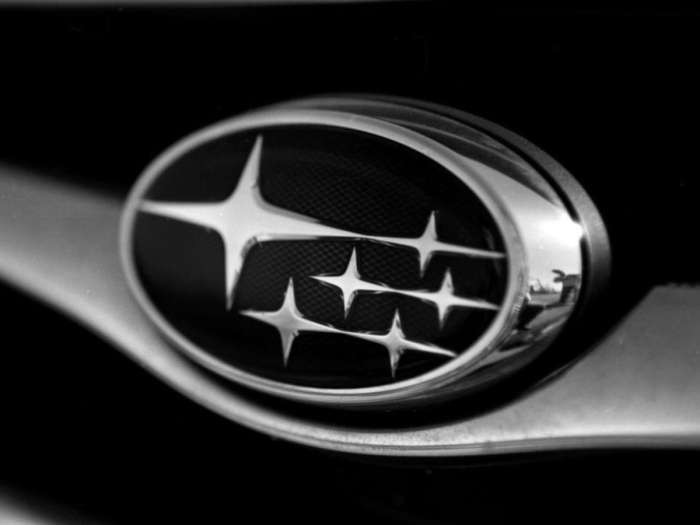 Subaru Corporation released their final report on the fuel mileage falsification scandal. See the four reasons given by the Japanese automaker.
Advertisement

Subaru Corporation released a final report today concerning the fuel mileage falsification scandal that rocked the Japanese automaker. The report says they did not comply with regulations on such conditions as car speed and laboratory humidity when it conducted fuel mileage data measurements. The number of vehicles affected by the violations is 1,551 vehicles produced for the Japan market.

The scandal led to changes in management and Subaru is attempting to create a new corporate culture because of the scandal that rocked the Japanese automaker earlier this year. Yasuyuki Yoshinaga stepped down on June 22 and Tomomi Nakamura took his place.

On-the-spot inspections conducted by the Land, Infrastructure, Transport and Tourism Ministry, uncovered the violations. After four months of investigation, Keiichi Ishii, the transport minister, said he had to “question the attitude” of Subaru in trying to find out what really happened.

According to the report on this supplemental investigation, Subaru says, “There were many reasons and motivations for this nonconforming and inappropriate conduct, but the following four factors were cited as the primary factors.”

1. Excessive volume of work was imposed upon inspectors as compared to their ability to manage the processes related to final inspections.

2. Weaknesses in internal controls to deter and promptly detect inappropriate conduct created an environment where inspectors could easily resort to such conduct.

3. Inspectors’ awareness of standards had declined due to factors including the particular organizational characteristics of the departments responsible for final inspection work.

4. Management recognition of issues with respect to the final vehicle inspection processes and taking steps to resolve such issues were inadequate.

Subaru also states in the report, “The expert report has highlighted that these incidents were caused not only by organizational issues relating to the corporate climate and poor employee awareness of applicable standards but also due to the inadequacy of Subaru management’s stance on quality assurance.”

Subaru Corporation says they know the scandal has resulted in the Japanese automaker losing the trust of its customers, partners, and all other stakeholders, as well as the wider public. The report goes on to say Subaru will take effective measures to prevent any recurrence. “Under the current management structure established in June 2018, senior management will fulfill its responsibilities by taking the lead in steadily implementing measures to prevent any recurrence of such issues and work to restore trust in Subaru step by step.”

DeanMcManis wrote on September 28, 2018 - 7:38pm Permalink
More than a little face-saving here to sidestep the problem. At least it was clear with VW's dieselgate that it was pretty much motivated by greed. VW had difficult diesel smog problems to fix. And the greedy managers decided that they could make more profit by lying than spending the extra money to fix the smog problem correctly. And the top company officers knew about and signed off on the cheat. I suspect that Subaru and Mitsubishi also had upper management actually to blame in encouraging the lies and falsification of data to look better and make more money. But it will be the low level testers who will get blamed for "inadequate quality assurance".
Lucas wrote on October 10, 2018 - 1:13pm Permalink
I think these manufacturers are allowed to "self certify" thats were the problem lies.
Timothy Welnetz wrote on January 21, 2020 - 2:17pm Permalink
I just happened to buy my 2018 Subaru Forester 2.5i Premium on Sept. 28, 2018. After putting on nearly 20,000 miles in the 15+ months I've owned this car, I am convinced the advertised mileage is inflated. I bought this car mainly because it had "best in class" gas mileage. I'm a careful driver and have always gotten better than advertised mileage on my previous vehicles, so I believe it's not my style of driving or how much city vs highway driving or weather conditions - all of which I monitor, too. Also, besides the fact I'm getting overall about 1.5 mpg less than advertised, the average mpg for a trip, a tank, and overall since I got the vehicle shown on the dash display always reads higher than what I'm actually getting - 1.8 mpg higher than actual for my overall mileage since getting the car.