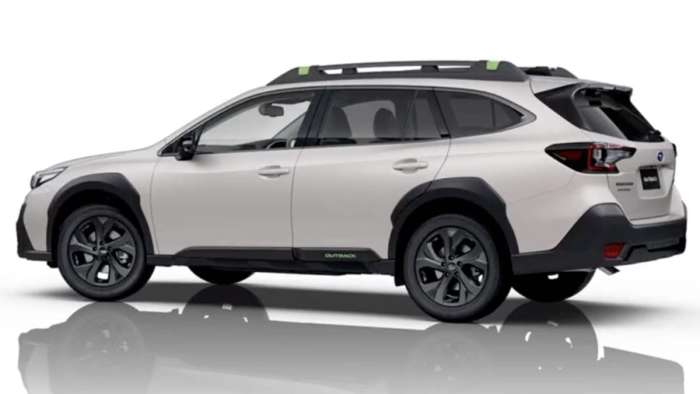 The new Subaru Outback just earned the highest five-star safety score in Japan. See what it means for the next-generation Forester, Crosstrek, and other U.S. models.
Advertisement

How safe are Subaru vehicles? Subaru Corporation announced that Outback had just earned the Japan New Car Assessment Program (JNCAP) five-star safety award in Japan. The automaker has stated its goal of zero traffic fatalities by 2030, and the next-generation safety technology moves it closer. What does the latest five-star award mean for the Forester, Crosstrek, and other models?

Subaru's EyeSight safety technology uses a stereo camera that monitors the front of the vehicle and can identify cars, pedestrians, white lines, and other objects. The system offers recognition performance with a wide viewing angle and viewing distance and recognition of brake lamps using color images. 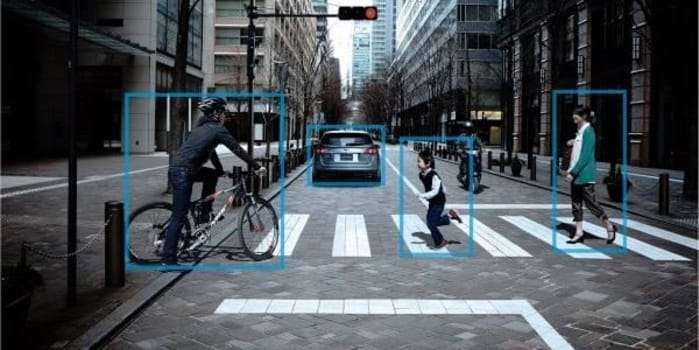 The new Outback's 360-degree sensing is realized by combining four front and rear radars and the newly developed stereo camera with a wide-angle Mono Camera. Read the complete report here. 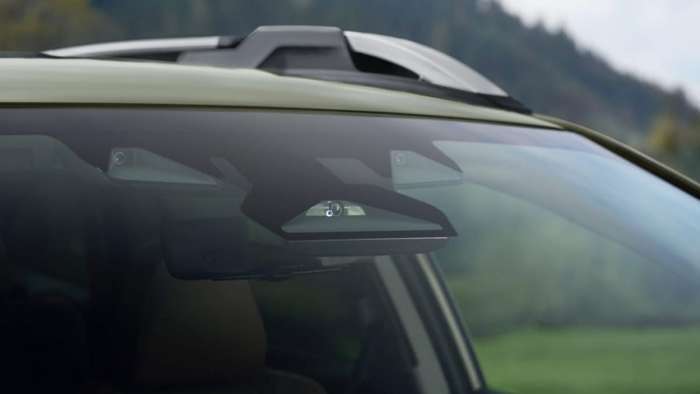 When leaving an intersection with poor visibility or a parking lot, the front side radar detects a vehicle approaching from the front side. If the safety system determines a risk of collision, it will alert the driver with an alarm sound or EyeSight Assist Monitor. If there is no avoidance operation, the automatic brake control is performed to support collision avoidance.

When backing up, if there is a possibility of a collision, the brake control is performed to support collision avoidance.

The system will stop a sudden jumping out to avoid a driver error due to incorrect shift lever insertion or pedal depression. Such as when exiting a parking space. Subaru says not only starting but also backing up is supported. It also has a "reverse speed limiter" that allows the driver to set the speed limit when reversing.

The 2022 Subaru Outback has already achieved the highest Top Safety Pick+ safety score from the Insurance Institute for Highway Safety (IIHS). Now Subaru aims to use its EyeSight advanced safety system to achieve improved safety performance for zero fatal accidents in its automobiles by 2030.

The 2023 Subaru Crosstrek and 2024 Subaru Forester are due for a complete remodel. Look for the new models to upgrade with the automaker's next-generation EyeSight.