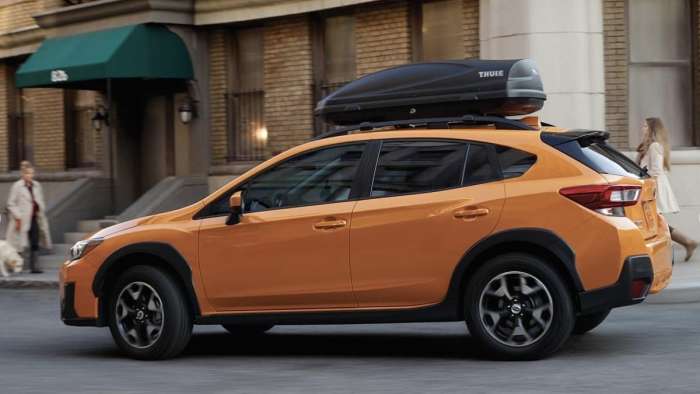 Subaru is recalling a large number of new Crosstrek and Impreza models for an electrical system issue. See if your vehicle is on the list and what the potential danger is.
Advertisement

Subaru has issued another huge recall affecting new Crosstrek and Impreza models. Subaru of America announced they are recalling the next-generation Crosstrek and Impreza vehicles for an electrical system issue. The National Highway Traffic Safety Administration (NHTSA) says the recall will affect 466,205 vehicles in the U.S. alone.

This new recall includes all 2018-2019 model year Subaru Crosstrek compact SUV models and 2017-2019 Impreza sedan and 5-Door models in the U.S. and it could be an even larger number of vehicles around the globe including Canada, Australia, Europe, Japan, and Asian markets. 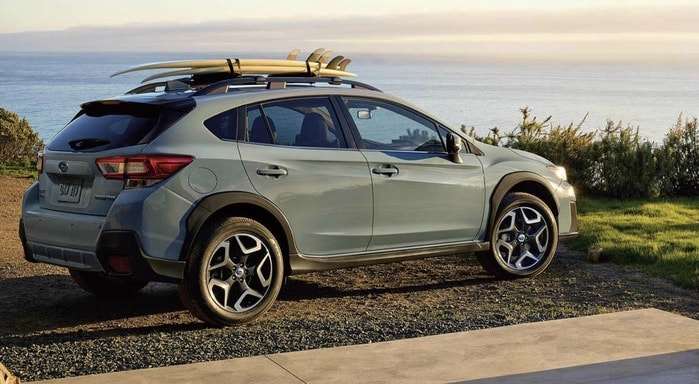 The second-generation Subaru Crosstrek is manufactured in the Gunma, Japan factory, and U.S. and Canadian Impreza models are made at the U.S. plant in Lafayette, Indiana. Both models share the same platform and FB20 2.0-liter Subaru Boxer engine. Components for this electrical issue are shipped from Japan and will likely affect all models around the globe.

The NHTSA says the Engine Control Module (ECM) in both Crosstrek and Impreza may continue to power the ignition coil after the engine is shut off, which could result in a short circuit and a blown fuse. If a short circuit occurs while you are driving, the vehicle could stall increasing the risk of a crash. 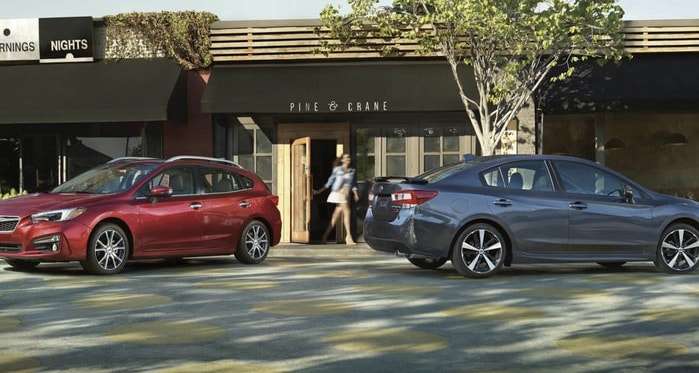 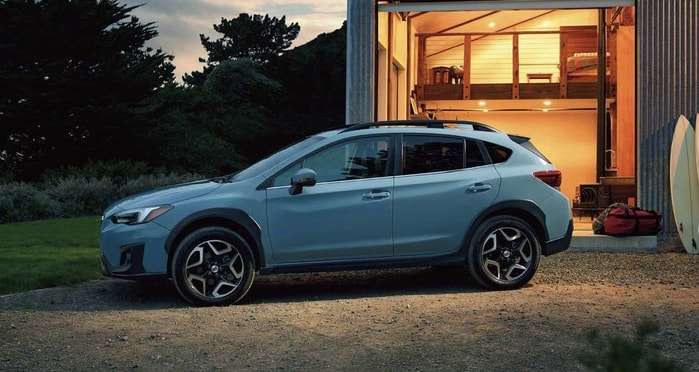 Subaru will notify the 2018-2019 Crosstrek and 2017-2019 Impreza sedan and 5-Door owners, and dealers will update the ECM software and inspect and replace the ignition coil free of charge. In addition, on vehicles with confirmed ignition coil damage and a certain stored diagnostic trouble code (DTC), Subaru says they will also replace the front exhaust pipe, free of charge. The recall is expected to begin on December 13, 2019. Owners may contact Subaru customer service at 1-844-373-6614. Subaru's number for this recall is WUQ-02.

Bookmark the Torque News Subaru page and be sure to follow the latest 2020 Subaru Crosstrek model change reports on Facebook, Twitter, Instagram, Subaru Report. Tweet your Subaru news tips to us @SubaruLegitNews and we'll give you a shout out! Check back tomorrow for more Subaru news and updates!

Watch 8 Accessories That Subaru Crosstrek Owners Can Use When Camping and Subscribe to Torque News Youtube Channel for Daily Subaru and Automotive Analysis.

Tom wrote on October 24, 2019 - 8:33am Permalink
Subaru is a joke now.
Jasmine Peterson wrote on October 25, 2019 - 7:39pm Permalink
Why is Subaru a joke now? I will admit to being concerned about their merger with Toyota. Of course, having purchased a Cross teck just 2 weeks ago, not happy about a potential recall-especially when I live 75 miles from the dealership. Just wondering if you have a specific reason for your dislike, given that they still wind up at the top or near for customer satisfaction and safety.
Mark Day wrote on October 26, 2019 - 12:47am Permalink
Jasmine Peterson, Do a Google search: "Subaru class action lawsuits" and "Subaru Recalls" for an answer to the joke comment.
VS wrote on October 27, 2019 - 1:56pm Permalink
Subaru made excellent cars 15 years ago, I owned a 2004 Forster and had nothing but good things to report. Then I bought a 2014 Crosstrek and it was the worst car I ever owned... After 50K miles it was in the shop for a costly repair every few months... The fist car I ever sold (85K) before turning 100K miles. Never again.
Mark Day wrote on October 24, 2019 - 5:52pm Permalink
It would be interesting to know the total number of class action lawsuits filed against Subaru in the last 4 or 5 years, and if it's a record compared to other manufactures.
Tiffany Ricotta wrote on December 6, 2019 - 8:53pm Permalink
this happened to me three times but I was told it was a tire sensor even though I felt that would not make my car shut off...
VS wrote on October 25, 2019 - 8:22pm Permalink
What happened to Subaru? I had a 2004 Forester go over 200K miles with no major problems. 2014 Crosstrek was in the shop every 6 months with expensive repairs after 50K miles, happy I sold it at 85K . Happy I didn't buy another Subaru.
S Eng wrote on October 29, 2019 - 1:36pm Permalink
2016 Crosstrek and 2017 STI , no issues with either cars. Most reliable cars on the planet..these are our 6th and 7th Subaru's and will continue to buy them.
Tracy wrote on November 9, 2019 - 8:12pm Permalink
I have rebuilt 15 Crosstrek’s and 8 Impreza’s in the past 2 years which were mostly insurance write off’s. Compared to the ford focus, fiesta, chevy traxx, hyundai elantra and accent and a few other brands and the Subaru’s are zero comeback except for scheduled oil changes and routine maintance. This is a good brand and very structurally built compared to the other rebuilds I have done.
Carol A Van leuven wrote on April 15, 2021 - 11:05pm Permalink
I have 2000 legacy owned with just purchased new in 2000 and I just put in new coils she’s my baby never breaks down don’t get any recalls on my car