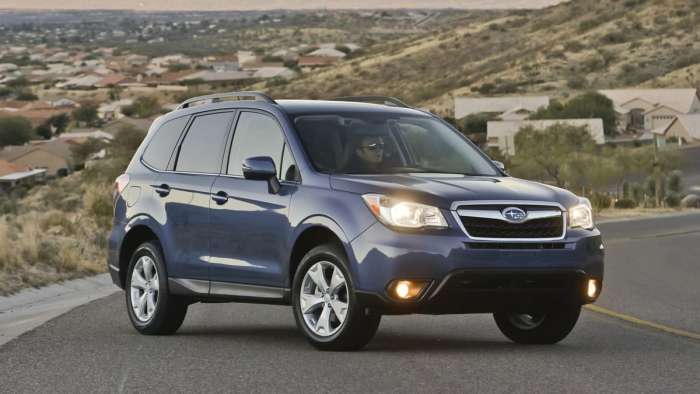 Subaru is recalling around 1.3 million vehicles in the U.S. over a brake light switch malfunction. Is your Forester, Crosstrek, WRX, WRX STI, or Impreza on the list?
Advertisement

Subaru is hit with their largest recall ever and has announced they are recalling around 1.3 million vehicles in the U.S. over a brake light switch malfunction. The National Highway Traffic Safety Administration (NHTSA) says Subaru of America is recalling certain 2014-2016 Forester, 2013-2017 Crosstrek 2008-2016 2008-2014 WRX sedans and WRX STI, 2008-2016 Impreza sedans, and 2012-2016 Impreza station wagons. This is part of a massive global recall where 2.3 million vehicles are affected. A total of 1,303,530 vehicles in the U.S. will be affected by this recall.

What is the problem?

Exposure to certain contaminants may cause the brake light switch to malfunction, preventing the brake lights from illuminating and also preventing keyless ignition vehicles from starting and CVT/automatic transmissions from being able to be shifted out of Park.

The company said that silicone gas from certain consumer products, including cleaning items, could seep through the housing of the brake light switch, interfering with the lights turning on properly and also engine ignition. If this occurs, the brake lights will not light up and may cause other drivers to be unaware of the driver’s intention to stop the vehicle and could increase the risk of accidental collisions. 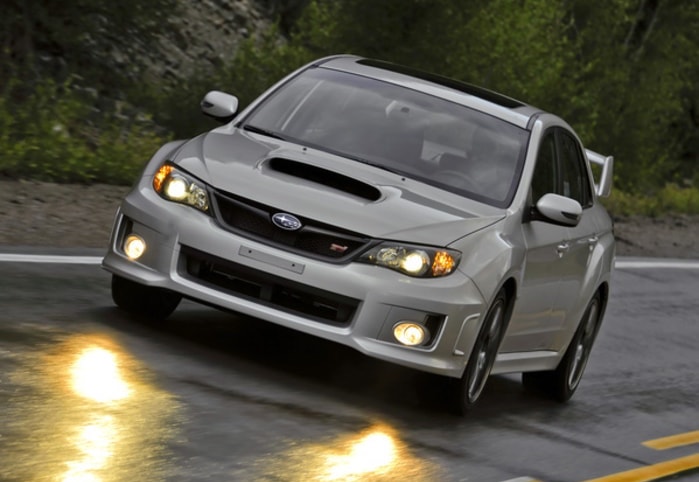 This massive global recall over the brake light defect is the largest recall ever in the companies history. Subaru says they are in the process of acquiring the remedy parts and special tools necessary to perform this repair, and the status of this recall is “Open-Remedy Not Yet Available” until the parts and special tools to perform this repair are available.

Subaru will notify Forester, Crosstrek, WRX and WRX STI, and Impreza owners and dealers will replace the brake light switch, free of charge. The recall is expected to begin on April 29, 2019. Owners may contact Subaru customer service at 1-800-373-6614. Subaru's number for this recall is WUE-90. Subaru says there have been no accidents reported in connection with the problem.

Bryan wrote on March 10, 2019 - 8:23pm Permalink
Buyer beware 2019 Subaru imprezas have windshield problems now too. I bought a 2019 impreza and I am now on my fourth windshield in 5 months of ownership. I will never buy another Subaru ever
Patricia Wesolek wrote on March 10, 2019 - 11:50pm Permalink
Purchased 2019 Touring Forester 1/31/2019 and STARLINK System does not stay programmed...keeps asking if I want to Update. Took it to dealership, had it updated and reprogrammed and system stopped working before I got home! It works intermittently. Can’t turn off radio and on and on! Disappointed!!!
Cambria John wrote on June 16, 2019 - 12:18pm Permalink
I bought a 2014 Imprezza 5 spd used from carmax I love the car