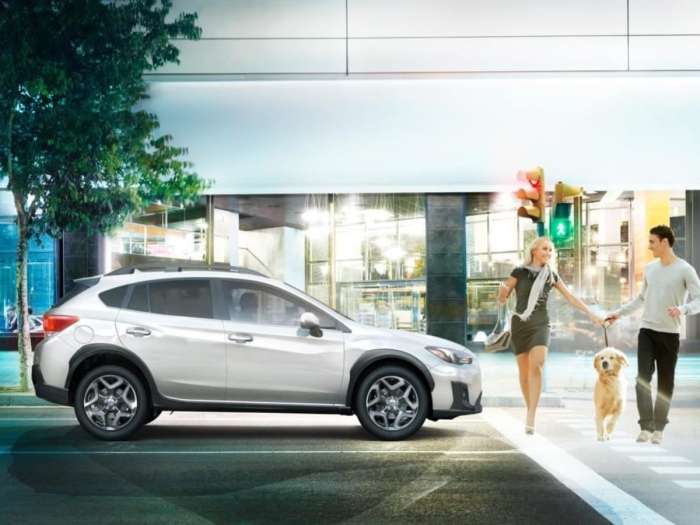 Subaru in North America continues to roll thanks to Crosstrek and Forester. See what new records were set.
Advertisement

Toyota, Nissan, Honda and Ford posted declines in U.S. auto sales last month, and the industry continues to reel from plunging car demand. But Subaru of America (SOA) bucks the trend with another stellar month with the all-new 2019 Subaru Forester and hot-selling Crosstrek leading the charge. Subaru seems to have crushed it with the new-generation Crosstrek and Forester.

Subaru posted a record November with an increase of close to 10 percent. It was the best November ever for the Forester (+9.6 percent) and Crosstrek (+4.7 percent). The all-new fifth-generation 2019 Forester SUV received a complete remodel and customers are responding in a big way following its debut last month. SOA sold 16,066 of the small SUVs compared with 14,662 for the previous November.

The new second-generation Crosstrek (10,625 units) was the other model leading the brand. Crosstrek is up 36.0 percent for the year, the only nameplate in the stable with positive numbers in 2018. Subaru’s largest vehicle they’ve ever built, Ascent family hauler, continues to be popular with growing families. SOA sold 5,890 of the 3-Row vehicles in November, it’s a second-best month, for a total of 28,478 so far this year.

The popular Subaru Outback SUV/Crossover was down -6.4 percent for the month with 13,437 units sold in November compared with 14,361 units moved the previous November. Customers are waiting for the all-new 2020 Outback when it will receive the new Subaru Global Platform like Forester and Crosstrek.

In Canada, it’s the same success story with the sport utility duo of Forester and Crosstrek leading the way, helping Subaru Canada (SCI) post their best November ever. The redesigned 2019 Forester continued as sales leader for SCI in its second full month of sales, finishing with 1,409 units retailed, a 27.5 percent increase over the same month last year, for the SUV’s best November on record. Not far behind was Crosstrek, with 1,216 units of the subcompact sport-utility sold last month. Both Forester and Crosstrek also posted record year-to-date sales through November.

Jodi Winn wrote on December 5, 2018 - 11:36am Permalink
We are first time Subie owners. We LOVE our 2018 Outback! It's amazing, it's a dream to drive. It's quite, very comfortable and most of all it's Eyesight technology makes us feel very safe. Thanks Subaru, Roger & Jodi Winn