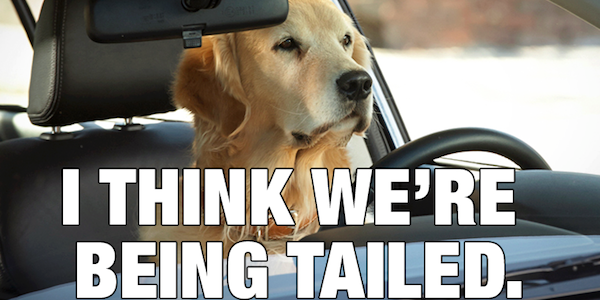 There is a key overlooked factor that is helping to drive Subaru’s sales success with the 2014 Forester, XV Crosstrek and Outback the last few years. And all automakers have the ability to improve in this area.
Advertisement

Subaru is selling more 2014 Subaru Foresters and XV Crosstreks than ever before, and they are appealing to a new generation of buyers. But is there more to the Japanese automakers success than building good multi-use all-wheel-drive vehicles? We see some great TV commercials coming from Subaru as they appeal to the area of safety, dog-friendly vehicles and family oriented multi-use all-wheel-drive utility. But what happens after they get a new generations interest?

A recent report from Automotive News says that Subaru responds quickly to internet leads better than most automakers. As a new generation of buyers are shopping for cars, they use the internet to help them find the right car. And automakers who respond with a personal contact have tended to gain marketshare over those who treat those inquiries with “auto-response emails or form letters.

In the report from Automotive News, they tell us the 2014 Pied Piper’s Internet Lead Effectiveness Benchmarking Study, found that although the industry-average performance was unchanged over last year, 21 of 33 brands improved their responsiveness. But only two brands, Lexus and Subaru, have remained in the top one-third of the rankings every survey year from 2011 to 2014.

It seems like an easy way to engage customers and get them in the door after they have already identified the car they are interested in. Fran O’Hagan, CEO of Pied Piper, a mystery-shopping consultant said in the report, “Today’s most successful brands and dealerships tend to be the ones that thrive on customer Internet inquiries. The days of considering the Internet as a separate piece of the car business are gone. Today, the Internet is as much a part of the car business as the showroom.”

Subaru is building automobiles that a new generation of active buyers are looking for, but they still need to get them in the showroom. O’Hagan went on to say, “The objective isn’t to sell you a car, it’s to help answer questions and get you into the store.”

Subaru is doing a great job of engaging and connecting to our current culture. They do it with TV commercials that resonate with the buyers they are targeting, and after consumers respond with a question about a new 2014 Forester SUV, XV Crosstrek crossover or Outback wagon, the Subaru dealers internet sales department is following up quickly with an email to the potential customers. The most successful automakers like Subaru, are also following up that email with a phone call. It’s getting Forester, XV Crosstrek and Outback buyers in the showroom. And they are buying the automakers vehicles in record numbers.

Other Subaru 2014 Forester SUV and XV Crosstrek stories of interest.

Parks McCants wrote on March 25, 2014 - 6:56pm Permalink
True enough. The internet is driving sales in all sectors of business. As a Realtor (day job) if I don't respond to a request for contact within 10 minutes, day or night, the prospect is lost. The majority of car dealers and sales staff hate the internet. the WWW has eliminated the cat and mouse negotiation between prospective buyer and sales person. That's why in today's automotive sales world, TRANSPARENCY as to included options,price and condition is paramount in making the deal. Good for Subaru.