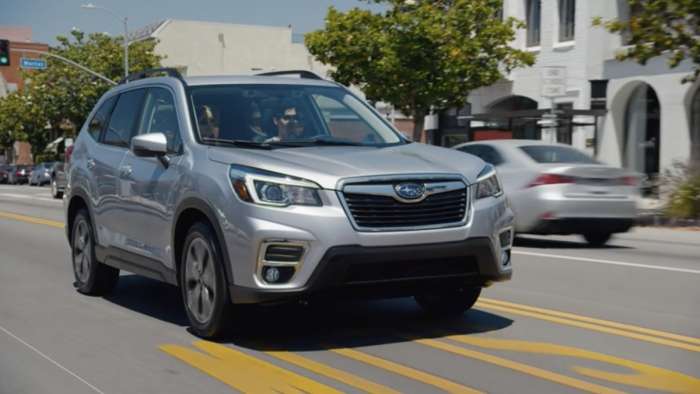 The 2021 Subaru Forester, Outback, Ascent, and Legacy all come with automatic emergency braking. See how the models are ahead of schedule in the safety tech.
Advertisement

A new report from the Insurance Institute for Highway Safety (IIHS) says Subaru, along with nine other automakers, have fulfilled a voluntary commitment to equip nearly all its vehicles they produce for the U.S. market with automatic emergency braking (AEB). The 2021 Subaru Forester, Outback, Ascent, and Legacy all come with automatic emergency braking. 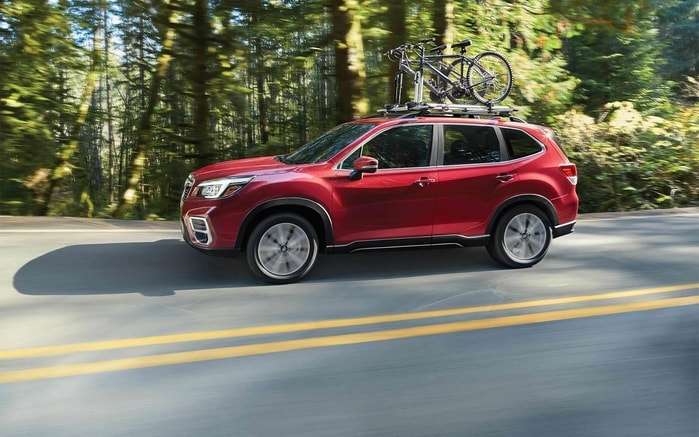 The IIHS report says the ten manufacturers put the technology on more than 95 percent of the vehicles they produced between Sept. 1, 2019, and Aug. 31, 2020. Of the ten automakers that met the commitment ahead of schedule, four, Audi, Mercedes-Benz, Volvo, and Tesla, did so last year. This year, they are joined by BMW, Hyundai, Mazda, Subaru, Toyota, and Volkswagen. 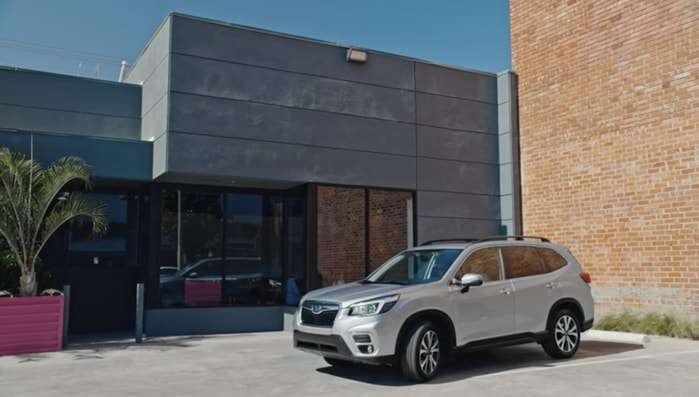 Subaru may defer equipping the Crosstrek, Impreza, and WRX with manual transmissions with AEB until the 2024-25 production year under the terms of the voluntary commitment.

The IIHS says the voluntary commitment is expected to prevent 42,000 crashes and 20,000 injuries by 2025. Based on IIHS research, the estimate found that front crash prevention systems with both forward collision warning and automatic emergency braking cut rear-end crashes by half.

Subaru wants to be the global leader in safety and has targeted 2030 for zero fatal accidents. The 2021 Subaru Forester, Outback, Ascent, and Legacy all come with automatic emergency braking. The Crosstrek, Impreza, and WRX will upgrade with AEB on all trims in the next three years.

You Might Also Like: What You Need To Know Before You Buy A New Subaru Forester, Outback, Ascent Or Crosstrek

jerre fedor wrote on December 19, 2020 - 11:29am Permalink
Do not understand why this news. My 2015 Outback when I bought it new was demonstrated with emergency braking. It one of the main reasons I bought the car. The sales lady driving it said watch this as she came behind a car at a stop sign and never touching the brakes it came to a complete stop. Have had the car 6 years with only 40k miles. Best car I ever owned over my 85 years.
Russell Casey wrote on December 23, 2020 - 9:50am Permalink
Our 2017 OB Limited has been the most trouble-free car we have owned.