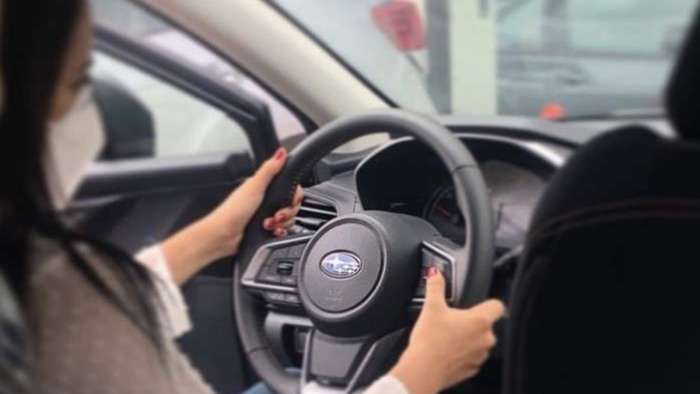 A new study from Consumer Reports reveals the least and most liked car brands. Subaru outscores its Japanese rivals Toyota and Honda.
Advertisement

How well do owners like Subaru models like the 2021 Forester, Outback, and Crosstrek? A new study from Consumer Reports (by subscription) ranks the least liked and the most like car brands. Subaru outscores all of its Japanese rivals, Toyota, Honda, Nissan, and Mazda.

Consumer Reports uses the results from owner surveys to come up with its scores. Factor ratings were determined based on asking owners “would you buy again?” scores, driving, comfort, value, in-car-electronics, and cabin room scores. 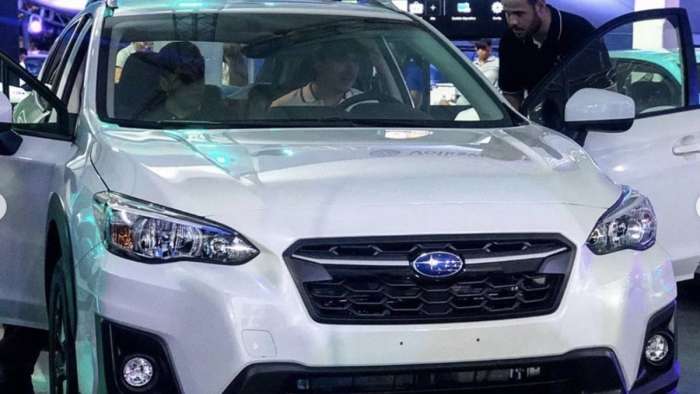 What are the most liked car brands?

What are the least liked car brands?

The rankings are all owner-based from the Consumer Reports satisfaction surveys. CR says the least satisfying models or brands aren’t necessarily the worst on the market. Instead, they didn’t match the customers’ expectations. 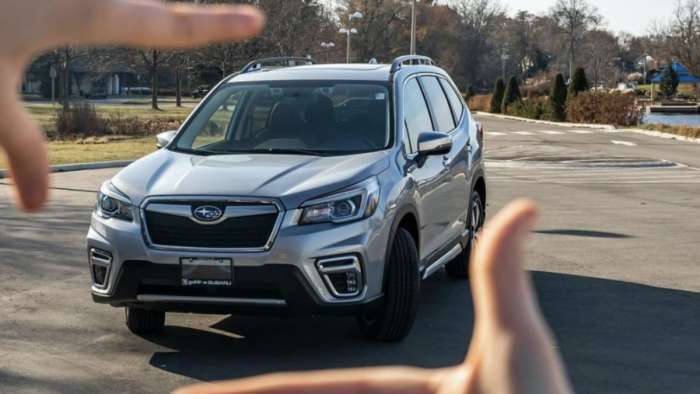 According to the iSeeCars analysis, 31.2 percent of Subaru Outback owners keep their vehicles 1.9 times longer than the average (16.8 percent). The Outback is number seven on the list and beats the Lexus ES 300h, Honda CR-V, and Toyota Prius.

In the new American Customer Satisfaction Index (ACSI), Subaru ties for second place with Honda in customer satisfaction. Owners of Subaru Forester, Outback, Crosstrek, Ascent, and other models are mostly satisfied with their vehicles, and Subaru continues to be number one for safety among mass-market brands.

The Consumer Reports study says new Subaru models like the 2021 Forester, Outback, and Crosstrek are well-liked by their owners. Subaru is the number five most-liked car brand and outscores top rivals Toyota and Honda.

You Might Also Like: Subaru Starts The New Year With An All-Time Record - One Model Shines Brightest

Frank Williams wrote on February 7, 2021 - 11:49am Permalink
Difficult to believe that Subaru is such a top of the list brand with such junk Motors, as a mechanic for many years I see nothing but issues with head gasket leaks and cracked cylinder heads with constantly trouble-prone Motors in all Subarus, longevity is a failure on these models!
vl wrote on February 11, 2021 - 3:52pm Permalink
I have no problem in believing. I drove Forester for 10 years , no major issues at all, and even when I trade it in for my current Toyota rav4 hybrid it was in a top shape for its age mechanicaly speaking. My father is on his 4th Subaru and loves it. My sister got her Crosstrek last year and loves it. God willing when it's Time for me to change again I can get a hybrid Forester or even an EV. So I believe it.
Gus wrote on February 7, 2021 - 12:15pm Permalink
CR is widely mocked throughout the world of car enthusiasts for its "information," so I take this with a grain of salt. Likewise, consider the #1 spot in the poll, known for appealing to rich fanboys. I'm glad to see Subaru get some recognition, even if the source is highly flawed.

Tsingshan's Threat to Tesla: EV Maker Is In Battery Crosshairs
Tesla-Funded Research Reveals One of The Biggest Mysteries of EV Battery
END_OF_DOCUMENT_TOKEN_TO_BE_REPLACED