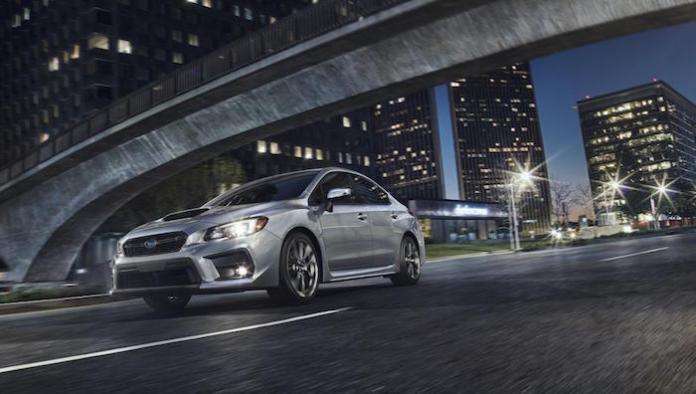 It’s Pedal Down For WRX/STI Fans in Canada; US Buyers Back Off The Throttle

Subaru’s performance models WRX and WRX STI stay hot in Canada. Why are they cooling off in the U.S.?
Advertisement

That’s different than their U.S. counterparts which saw sales of the 2017 WRX/STI slip backward 10.8 percent from the previous July. Just like Subaru of America, Canada saw its best July sales ever for the lineup with sales of the Outback wagon (+3.3%), Impreza compact (+48.6%), WRX/STI (+22.0%) and BRZ sports coupe (+23.2%) all having impressive gains from the previous July. U.S. buyers are likely waiting for the revamped 2018 WRX/STI models to arrive. 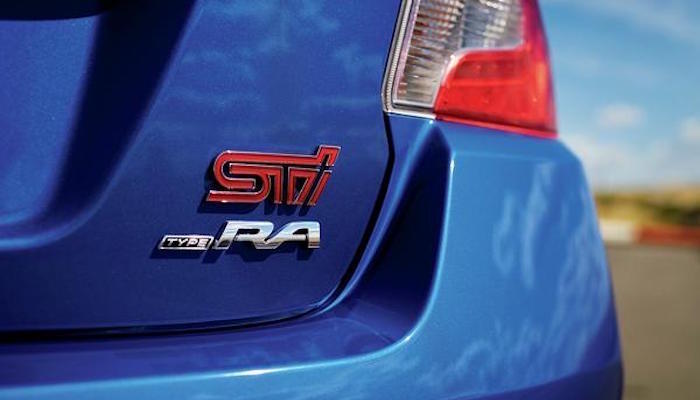 The Subaru WRX, WRX STI performance sedans and BRZ sports coupe are alive and well in Canada as both saw significant sales gains in July. The WRX/STI cools off with U.S. fans who are likely waiting for the 2018 upgraded variants. Look for the models to stay hot as the new 2018 Subaru WRX and WRX STI arrive in Canadian and U.S. showrooms this month.