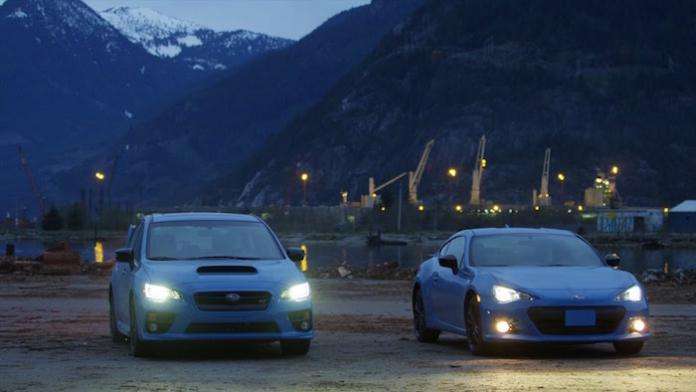 The flagship Subaru WRX STI has lost to its little brother BRZ for the first time. WRX/STI sales are down and BRZ sales are up.
Advertisement

It’s unusual when the flagship of Subaru’s sports cars, the WRX/STI performance sedan is down in sales compared to its little brother BRZ sports coupe. That’s what happened in July. Before the newly-refreshed 2018 Subaru WRX and WRX STI arrive this summer, sales of the 2017 WRX/STI slipped backward 10.8 percent from the previous July, while sales of the Subaru BRZ sports coupe were up 5.4 percent.

It’s unusual because sales of the rear-drive BRZ have been steadily dropping for quite some time before it gets a complete remodel. The flagship performance model in Subaru’s sports car lineup, WRX/STI has been selling well (19,118 units in 2017) down slightly (-0.9 percent) from 2016.

But WRX/STI’s 10.8 percent drop didn’t stop Subaru from having its best July ever, a 7 percent increase over July 2016, and 68 consecutive months of yearly month-over-month growth. The new Impreza compact and Outback wagon led the lineup and both had their best July ever for the brand. WRX/STI gets upgrades which will create new energy around the performance sedans.

In July, the flagship WRX/STI loses to its little brother BRZ, but it won’t be down for long. Sales of the sport-tuned 2018 Subaru WRX and performance-tuned WRX STI should be right back up this month as the newly-refreshed models are arriving in showrooms now.