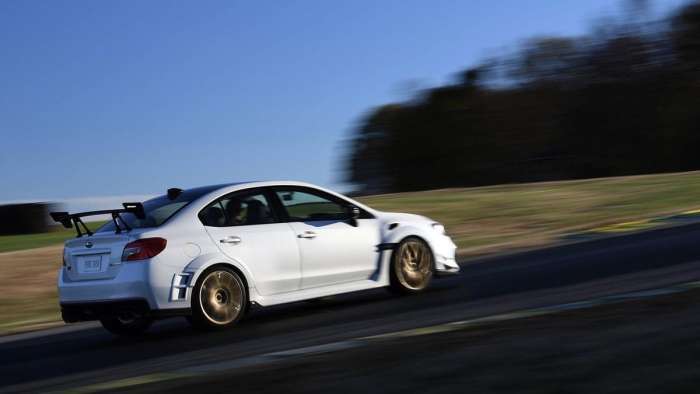 Would you like a chance to win a rare Subaru STI S209 plus $18K to cover taxes? Check out the details here.
Advertisement

Here is some good news that will make everyone feel better after being locked down for the COVID-19 pandemic the last week. How would you like a chance to win a 2019 Subaru STI S209 performance car? Right. Who wouldn’t?

Here are the details on how to register. Dream Giveaway is the one who’s offering the STI S209 giveaway and you can enter to win here.

Dream Giveaway has an ultra-rare Crystal White Pearl 2019 Subaru STI S209 and this one is #153 of 209 models produced, and one of 81 in Crystal White Pearl that Subaru Tecnica International built. That’s right, it’s not technically a Subaru production model. It’s built at STI’s “secret” facility outside Tokyo, Japan. 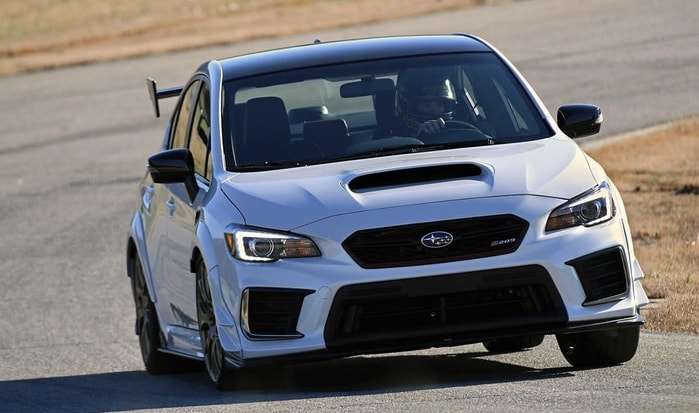 You could win this ultra-rare Crystal White Pearl STI S209

STI produced the S209 in two colors; WR Blue Pearl exterior color with grey wheels and Crystal White Pearl with gold wheels. It will be a great deal if you win this 2019 Subaru STI S209. Subaru’s MSRP pricing starts at $64,880 including destination and delivery charges. But we’ve heard dealers are marking the hot performance sedans way up over list price. One dealer is asking $115,750!

The Subaru WRX STI S209 is the highest horsepower STI ever produced. It’s powered by the EJ25 2.5-liter turbocharged Boxer engine that has been “thoroughly reworked” by Subaru Tecnica International and comes with an estimated 341 horsepower. 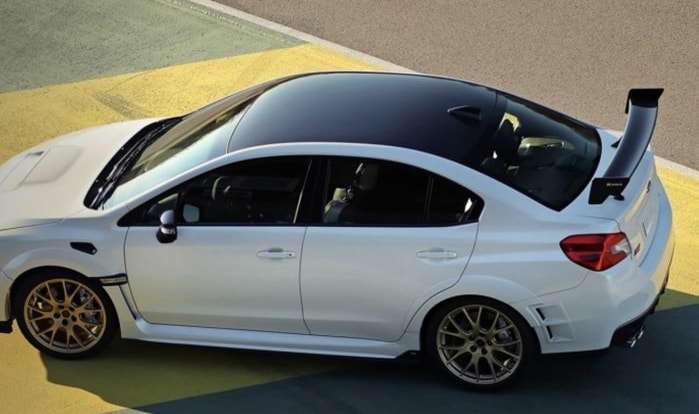 The STI S209 is produced by Subaru Tecnica International

STI fitted the EJ25 with an HKS turbocharger, a larger turbine and compressor (up 6 and 8 percent, respectively, compared to WRX STI) as well as maximum boost pressure that has been increased to 18.0 psi (16.2 psi for WRX STI).

It also features forged pistons and connecting rods that are lighter and stronger. Midrange torque gets a notable bump, up 10 percent at 3,600 rpm. An exclusive close-ratio 6-speed manual gearbox sends power to all four wheels. 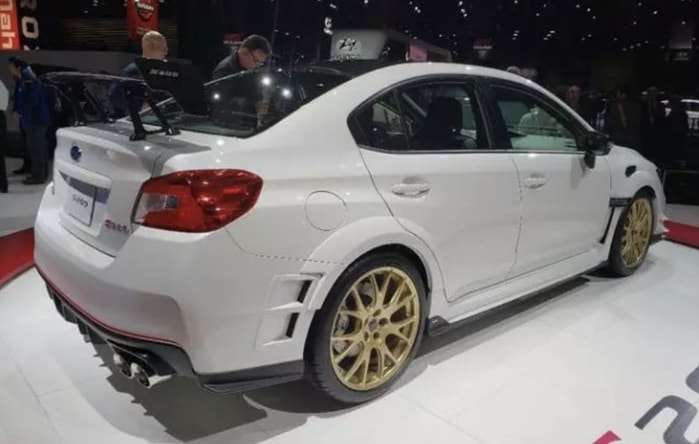 If you want a rare Subaru STI S209 that will likely become a collector car in the future, go here to enter and you could win. And if you win, Dream Giveaway will pay you another $18,000 to cover taxes and license plates! Use promo code VJ0420U to get double tickets.

You Might Also Like: Subaru STI S209 Dealer Markups Go Crazy But You Don’t Have To Overpay

Tesla-Funded Research Reveals One of The Biggest Mysteries of EV Battery
Tesla Tesla Buyer Nets a Whopping $12,000 Discount After Asking for Reduction
END_OF_DOCUMENT_TOKEN_TO_BE_REPLACED