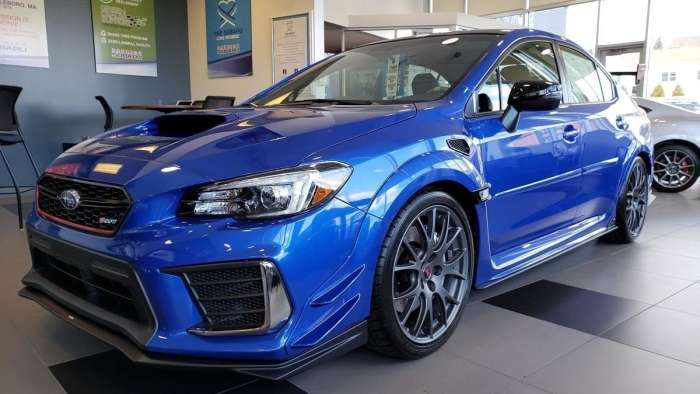 The Subaru STI S209 is exclusive and some dealers are adding huge markups. You can still get one close to MSRP.
Advertisement

Torque News wrote a story back in October 2019 to expect huge dealer markups on the limited edition Subaru STI S209. It looks like it’s come to pass as one dealer in California added on a $50,000 markup for the highest-performance Subaru ever produced. A story from The Drive reports Serramonte Subaru in San Francisco, California has listed its S209 allotment (#195 of 209 models produced) with a price tag of $115,750, an incredible $49,995 dealer markup.

Subaru announced pricing on the 2019 STI S209 at $64,880 but dealers are free to charge whatever a buyer is willing to pay. It looks like dealer markups are all over the board, as another dealer near Boston, Massachusetts is asking a $10,000 premium over Subaru of America’s MSRP. 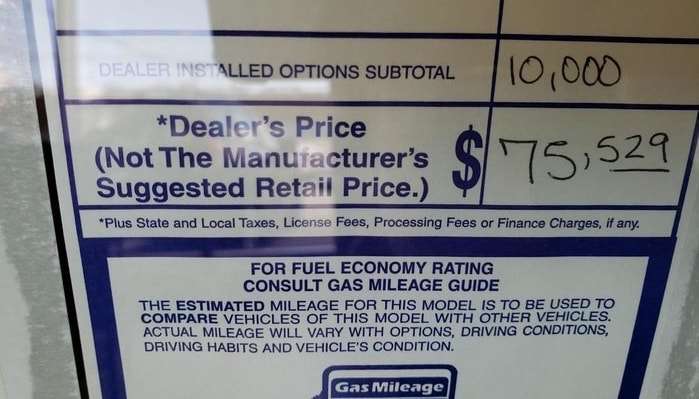 Dealer markups are all over the board for the STI S209

If you are going to buy one of the 209 limited-edition STI S209 models, you should do your homework first. You don’t have to pay exorbitant prices. We did a search on Car Gurus and found a number of 2019 STI S209 performance sedans at MSRP or a few hundred dollars over Subaru of America’s suggested price. There were a number of models priced from $1,000-$2,000 over MSRP on up to $20,000 over the retail pricing.

Why would I want to buy the STI S209 when the WRX STI is so much less?

It’s really not fair to compare the WRX STI to the STI S209, because this ultra-exclusive, most powerful STI ever produced is technically not a Subaru. The extensive revisions and upgrades are made at Subaru Tecnica International’s custom shop hidden in Kiryu, Japan, and then shipped to U.S. dealers. The run of 209 is required for homologation (the practice of building enough to be considered a production car). 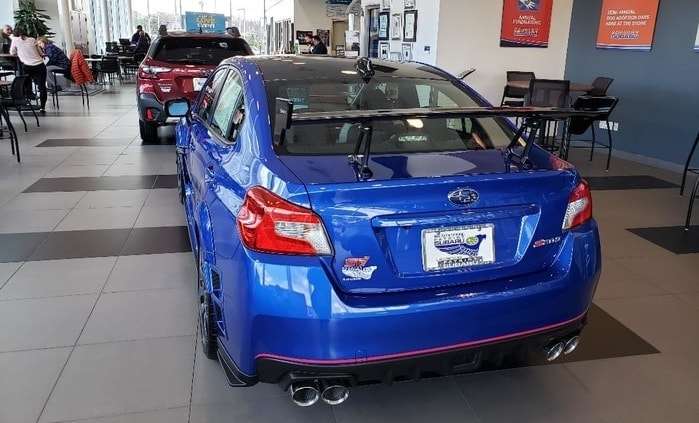 The STI S209 is technically not a Subaru

The 2019 STI S209 takes the standard engine and ramps up the turbocharger’s boost pressure, resulting in an estimated output of 341 horsepower. Torque is said to increase by 10 percent, so around 319 lb-ft. The hardcore track machine developed by STI features an upgraded HKS turbocharger, forged pistons, a high-flow fuel pump, larger injectors, and a high-flow exhaust system. It also features an intercooler water sprayer, operated via a button on the steering wheel. 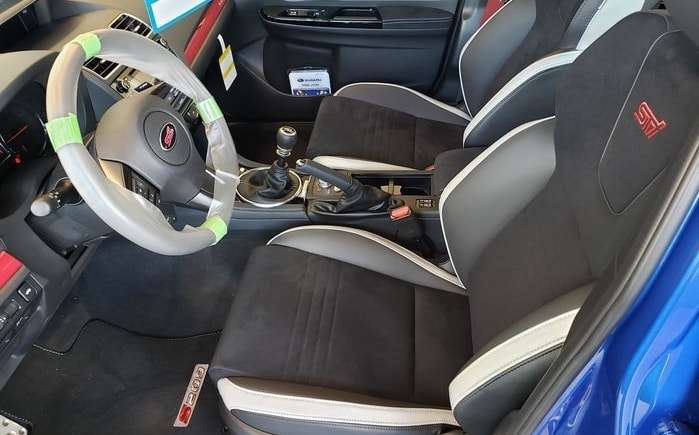 If you are serious about buying one of the 209 limited-edition STI S209 models, do your homework first. You don’t have to pay exorbitant prices.

shane reid wrote on March 8, 2020 - 8:22pm Permalink
They took out the forged pistons last minute.
DeanMcManis wrote on March 9, 2020 - 10:14pm Permalink
I can understand that huge fans will pay the added price for a special, limited edition model. In the same way that big Dodge fans paid $100k+ for a Dodge Demon. Personally, I can think of a great many other cars that I would rather have for $115,000. I really don’t like dealers and speculators driving up special model prices because it adds nothing to the car itself, it is just greed.