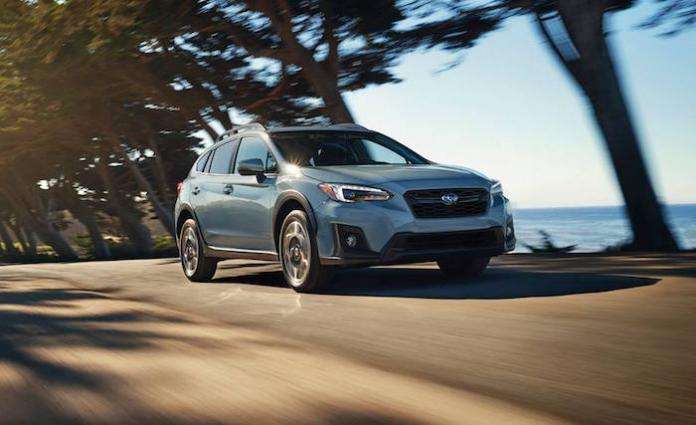 How Subaru Made New Crosstrek Even Safer For Consumers

Subaru makes the 2018 Crosstrek even safer than the outgoing model. How did they do it?
Advertisement

The all-new 2018 Subaru Crosstrek just received the Insurance Institute for Highway Safety (IIHS) Top Safety Pick+ award, the highest safety award a vehicle can get from the institute. The Crosstrek was safe before it got a complete remodel, but how did Subaru make Crosstrek even safer than the outgoing model for consumers?

The new 2018 Crosstrek gets the latest version of Subaru’s EyeSight driver assist system, and it also gets new LED Steering Responsive Headlights that help it earn the top honor. But what about the new Subaru Global Platform architecture that the new crossover rides on? Here’s the big changes the Japanese automaker made to keep its occupants even safer than before.

Crosstrek and Impreza perform better on the IIHS small-overlap test

With the improvements, Subaru was able improve crash energy absorption by 40 percent over the outgoing 2017 model. These changes have led to the 2018 Subaru Crosstrek and Impreza performing even better on the IIHS small-overlap test than the prior-generation editions. Impreza, which was the first to get the new SGP, aced the 40 mph test and overall earned a Top Safety Pick+ before it got the new architecture. There was even less intrusion in the new Global Platform model.

Testing by the IIHS, revealed maximum intrusion at the driver’s footrest (the likelihood of the driver’s legs and feet being crushed in a crash) dropped 5 centimeters from 12 cm to 7 cm on the wagon version of the Impreza. The upper interior intrusion fell from 4 cm to “2-4 cm at the upper hinge pillar and instrument panel,” the IIHS wrote. IIHS says the testing done on Impreza applies to the new Crosstrek also because they are built on the same platform.

Subaru’s stated goal, to become the “overall safety leader”, is showing its proof in the new 2018 Subaru Crosstrek crossover and Impreza compact that’s even safer for consumers than the prior-generation editions. Subaru plans to upgrade all of its next-generation models using the new platform.