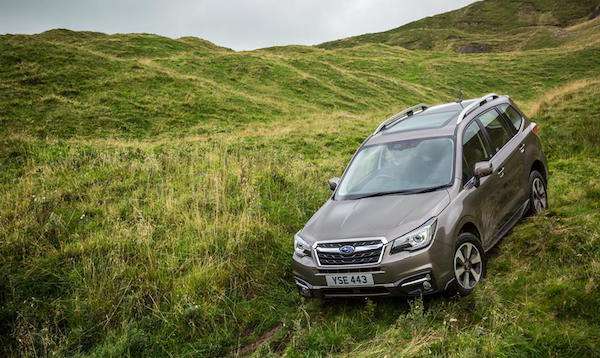 The Subaru Forester edges the Outback in Auto Express’ Top-10 Best Cars to Own owner survey. What do owners say about both vehicles?
Advertisement

Just like in the U.S., the Forester and Outback are the two most popular vehicles in the Subaru stable in the UK. The new 2017 Subaru Forester scores a Top-10 in the Best Car to Own in the UK’s #1 car ownership survey. The Forester SUV edges out it s stablemate 2017 Outback wagon which was in the top 20 in this years owner survey by Auto Express.

The Forester SUV scooped a first place overall Gold Award for ride, handling and safety features with the SUV-alternative Outback picking up a second place Silver Award for practicality and cargo space. Forester scored a 92.15 percent overall with Outback scoring a 91.18 percent In the best family car category.

The criteria was tougher

Auto Express’ Driver Power ownership survey used a stricter set of criteria this year, with its purpose to crown the best cars in Britain as voted for by their owners. AE says the competition between automakers at the top of the chart was tougher than ever. Owners were asked to rate things like their car’s rear legroom and the child-friendly features, as well as how reliable their model was and pick out the most common issues to look for. 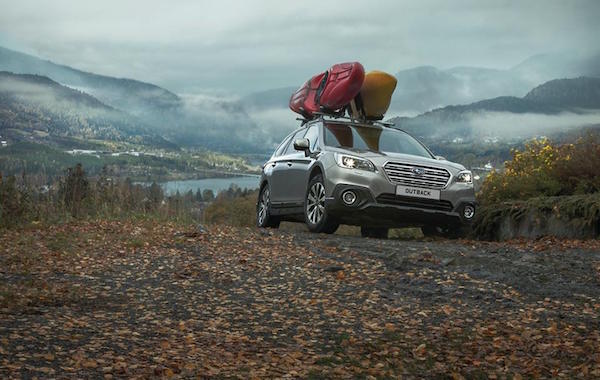 Auto Express Editor-in-chief, Steve Fowler commented "This is an outstanding result for Subaru. Forester topping the ride and handling and safety categories is hugely impressive, while second place for Outback in practicality in the family car class, confirms how highly owners rate Subaru’s cars."

The 2017 Subaru Forester SUV with the brand’s “go-anywhere” attitude edges stablemate Outback and scores a first place overall Gold Award for ride, handling and safety, and a Top-10 Best Cars to Own trophy. The 2017 Subaru Outback isn’t far behind by scoring a second place Silver Award for practicality and cargo space.

John Goreham wrote on June 7, 2017 - 9:13am Permalink
Having owned and tested both models, I prefer the Forester too!