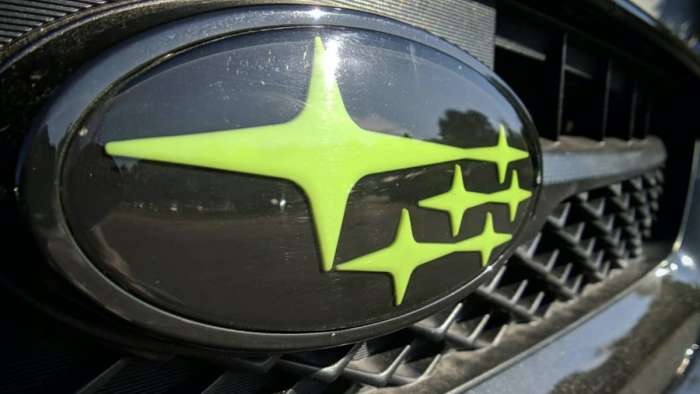 As Subaru celebrates a birthday this month, big changes are coming to the 2020 Forester, Outback, Crosstrek, and Ascent SUVs. A new all-electric SUV and fuel-efficient hybrid models are coming.
Advertisement

Subaru turned 67 years old this month and the automaker is getting better with age. As Torque News reported earlier, smaller more fuel-efficient DIT (direct injection turbocharged) engines are being developed by Subaru that will make their way into the lineup soon.

Subaru already brought the new Global Platform to Impreza, Crosstrek, Forester, Outback, and Legacy models, and next up is the 2022 WRX, STI, and BRZ to get major architecture and engine updates. Outback and Legacy now have a new 2.4-liter turbocharged engine, and Crosstrek and Impreza are up next to get a new 1.5-liter direct injection turbocharged engine. 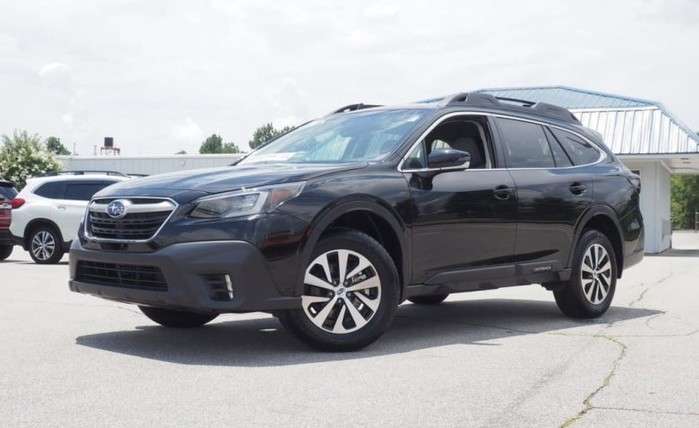 Small changes are coming to the Forester compact SUV, Outback wagon, and Crosstrek Hybrid for the 2021 model change. But a new all-electric SUV is the next big reveal after WRX, STI, Crosstrek, and Impreza get outfitted with new fuel-efficient DIT engines.

When will Subaru introduce a new all-electric SUV?

The new Subaru all-electric SUV is coming sometime in 2022 and is being developed with Toyota. Subaru President and CEO Tom Doll, said in an interview in April, “We will be introducing an (all-electric) SUV in a couple of years through our partnership with Toyota. I can’t really speak too much about the details about it but needless to say, it’s going to be a great electric vehicle for us and will be our first fully-electric vehicle.”

But more changes are coming to the Japanese automaker. Tom Doll says the automaker will have a full lineup of full-electric vehicles coming through the mid-2025 to 2030 models. Subaru plans on bringing more hybrid, and plug-in hybrid models to its current lineup of all-wheel-drive models.

Subaru has set a target to "sell only electric vehicles" worldwide by the first half of the 2030s. It will likely be hybrid and plug-in hybrid technology coming from its partnership with Toyota. Subaru is calling them “strong hybrids.”

As Subaru quietly celebrates its 67th birthday big changes are coming to its all-wheel-drive SUV lineup. The Japanese automaker’s stable of SUVs in the U.S. consisting of 2020 Forester, Outback, Crosstrek, and Ascent will not be fully-electric, but all will have some form of electrification in the next 5 to 10 years.

You Might Also Like: The New Subaru Forester, Outback, and Ascent Aren't Wowing You According To Latest J.D. Power APEAL Study

Boniface Detset wrote on July 27, 2020 - 3:42am Permalink
New 2020 Subaru Pickup Truck Release Date & Price! Thanks Nice week
XTman wrote on August 23, 2020 - 12:16am Permalink
When everybody makes electric cars, I'm wandering how would Subaru retain its uniqueness. Low center of gravity that comes with the boxer engine is replaced by the low placement of the lithium ion batteries pack. Its efficient all wheel drive (a drive-shaft powered) would be replaced by wires and a second electric motor at the rear. I sure hope Subaru would find a unique way, such as 4 electric motors (one per wheel) which improves greatly a car's on and off-road maneuverability and could replace the torque vectoring feature, etc.
Dolan Halbrook wrote on December 8, 2020 - 12:36pm Permalink
A plugin-hybrid Outback with a decent EV range (at least 40 miles) would sell faster than they could make them. Even a non-PHEV hybrid would sell incredibly well. Wonder what's taking them so long.