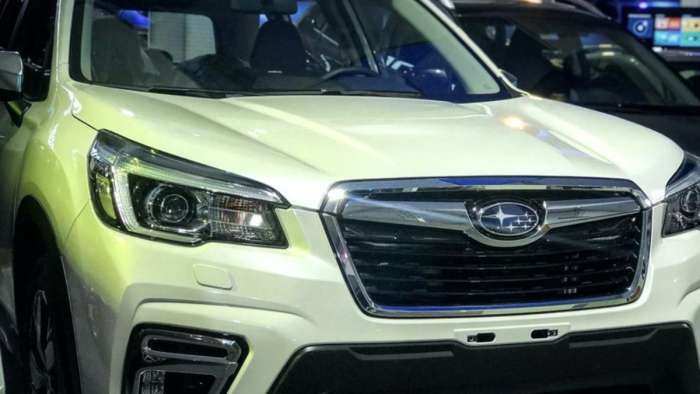 The J.D. Power APEAL study is out and says Subaru customers aren’t being wowed by the 2020 Forester, Outback, or Crosstrek. See which Subaru model does excite you.
Advertisement

Customers who drive away in a 2020 Subaru Forester, Outback, or Crosstrek are not very excited about their new all-wheel-drive SUV. That’s what the redesigned 2020 J.D. Power APEAL report says about the Japanese automaker’s cars. The Power APEAL study “measures an owner’s emotional attachment to their new vehicle”, says Dave Sargent, vice president of automotive quality at J.D. Power.

The J.D. Power studies can be confusing. In another recent Power study, Subaru is number one in brand loyalty among all automakers scoring a 60.5 percent loyalty rate. Subaru scored better than Toyota, Honda, and Lexus two years in-a-row. J.D. Power even says in the APEAL report, that vehicles that create joy for their owners generate brand loyalty. 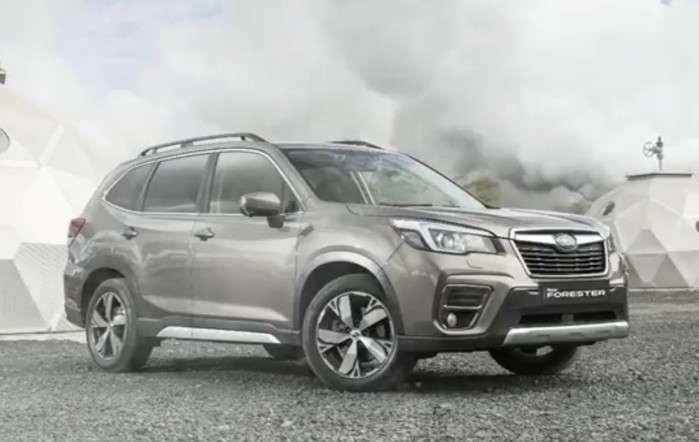 In the 2020 APEAL study, Subaru scores well below the segment average compared with other automakers in creating excitement for its customers. Subaru scored in the bottom six of all mainstream automakers. Only Volkswagen, Mitsubishi, Chrysler, Toyota, and Jeep scored lower than Subaru.

Because Subaru scored so low, the 2020 Subaru Forester, Outback, Crosstrek, or Ascent SUVs must not be creating excitement, passion, or wowing owners. Dave Sargent, in an interview with Automotive News, told them, “If a new car wows the customer, and exceeds expectations, it leads to higher appeal.” 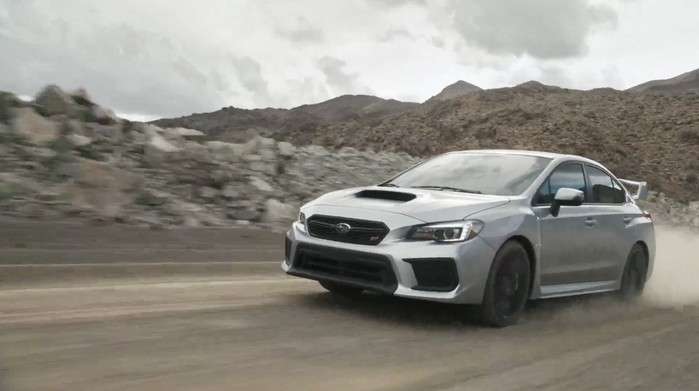 No Subaru models won their individual segment as most appealing in the new study. Only one Subaru model is wowing new owners, and it’s the 2020 Subaru WRX and WRX STI performance cars. The sports cars finished second in the Compact Sporty Car category, only finishing behind the Hyundai Veloster.

Subaru is best in keeping customers coming back and is the brand highest in customer retention among all automakers. They have done it by giving customers safe, all-weather capable, fuel-efficient, SUVs that are dependable. They have one sexy model, the WRX and STI sports cars that do wow and excite owners with their speed and performance. 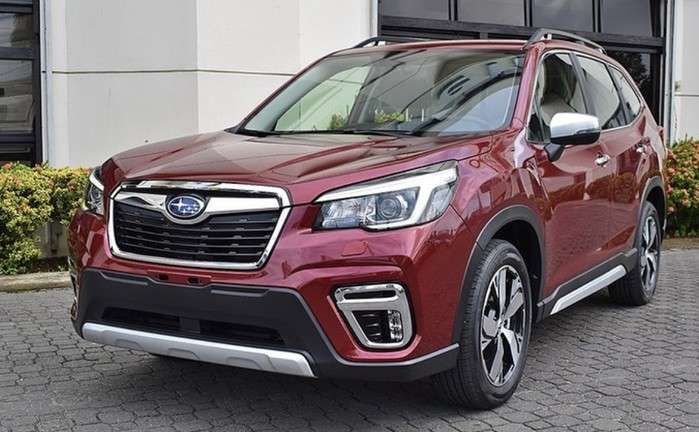 The 2020 Subaru Forester, is the hot model in the Japanese automaker’s lineup and it’s not all that exciting. It’s a multi-purpose, all-wheel-drive compact SUV that gives owners what they want. It may not be sexy like the highest ranked Dodge Charger, but it will get customers home safely in a snow storm.

You Might Also Like: Subaru Forester Vs Toyota RAV4 TRD Off-Road - Which SUV Is The Real Dirt Road Warrior?