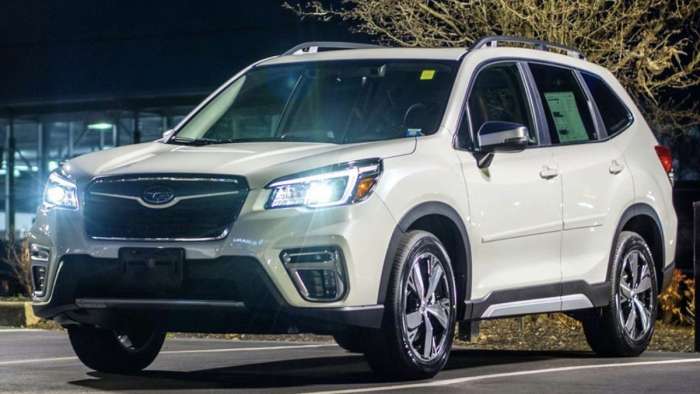 Which compact SUV is best for off-road, the 2020 Subaru Forester or Toyota RAV4 TRD Off-Road? One SUV is a true dirt road warrior.
Advertisement

While most owners never take their compact SUV off-road, many outdoor enthusiasts do. Besides Jeep, Subaru is one of the original small off-road vehicles and Toyota wants in the game. Toyota brings the new RAV4 TRD Off-Road trim, but is it as good as the Subaru Forester when it comes to extreme off-road ability? One feature could be the difference for getting away from civilization.

Toyota brings the new 2020 RAV4 TRD Off-Road ($33,995) to the party to compete with Subaru. Here’s a quick rundown of the TRD goodies on the RAV4. It comes with 8.6-inch ground clearance (Forester has 8.7-inches) and the TRD Off-Road suspension. It features a Multi-Terrain Select with Mud & Sand mode for beach driving, or Rock & Dirt mode for trails, and Snow mode for winter conditions. Outside it gets 18x7-inch matte black TRD alloy wheels with Falken Wildpeak A/T Trail all-terrain tires. 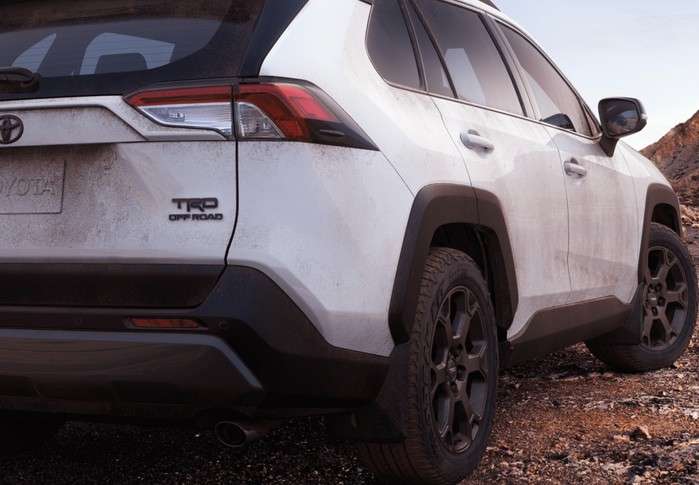 In an interview with Motor Trend, Jack Hollis, Toyota North America's general manager told them the RAV4 TRD Off-Road isn’t any different than the Adventure RAV4. He says, "You know, it's funny because the technical changes are not totally significant. Obviously, there was more attention from the TRD side, but to try to tell you there's a significant amount of difference, there's no way to try to do that.”

And don’t expect the RAV4 to get any significant Pro upgrades. Hollis goes on to say, "The TRD Pros have traditionally been based upon body-on-frame vehicles. So do I think there's any potential for a RAV4 TRD Pro?...that's not our plan right now.”

Even though the Toyota salesperson might tell you different, the RAV4 Off-Road is little more than an appearance package. It should allow for a more “comfortable” ride over rough terrain and the tires are puncture resistant. The best way to view the 2020 RAV4 TRD Off-Road is as a more aggressive-looking, highly optioned compact SUV with upgraded suspension and severe winter-rated tires. 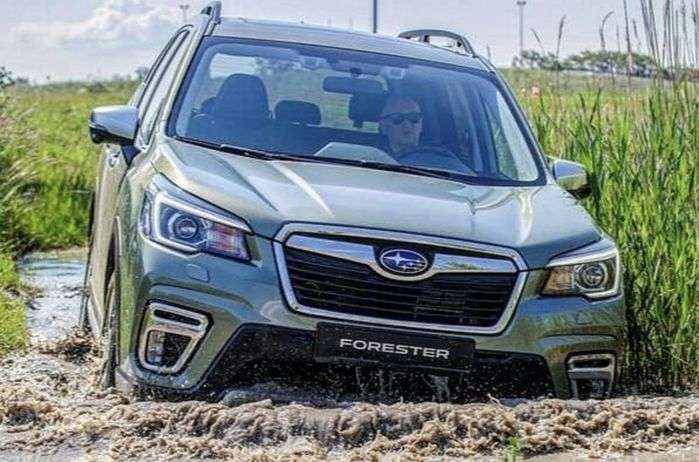 One of Subaru’s core values that sets the Japanese automaker apart from the rest of the family vehicles is their “go-anywhere” attitude. Subaru Forester, around since 1998, is a popular choice with adventure enthusiasts who like its all-wheel-drive capabilities for snow and ice and delivering the family safely to their destination. But one feature sets it apart from the RAV4 TRD OFF-Road.

What is dual-function X-Mode?

All Forester models come equipped with the X-Mode extreme off-road system that gives it improved off-pavement capabilities. But the Forester Sport trim comes with dual-function X-Mode.

Subaru made changes to the newly redesigned Forester in 2019 for improved off-road ability by adding dual-function X-Mode, and it’s available on the Sport trim. The new dual-function X-Mode has settings for snow, dirt, and mud and is the latest addition to the fifth-generation Forester. 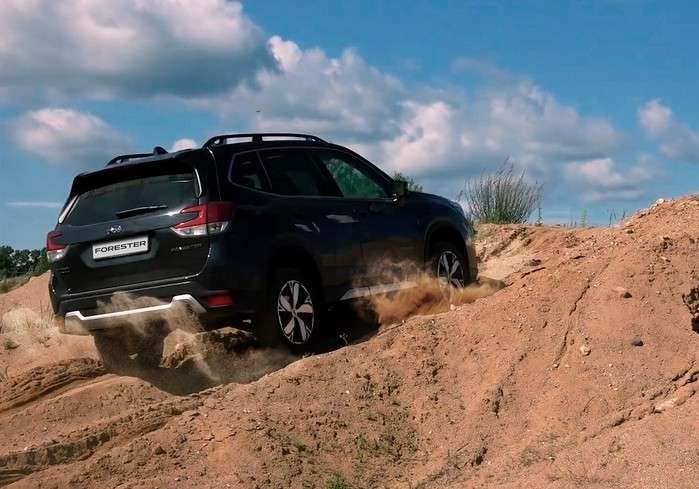 Dual-function X-Mode adds additional capability when you get into deep snow and mud and steep inclines when you are farther away from civilization. In these scenarios, maintaining momentum is critical, and you don’t want to get stuck, so Subaru alters settings to allow for more wheel slip.

For more extreme off-road adventures, the 2020 Subaru Forester Sport with dual-function X-Mode is the best choice for those wanting to get deep into the high-country and away from civilization.

Tesla-Funded Research Reveals One of The Biggest Mysteries of EV Battery
Tesla Tesla Buyer Nets a Whopping $12,000 Discount After Asking for Reduction
END_OF_DOCUMENT_TOKEN_TO_BE_REPLACED