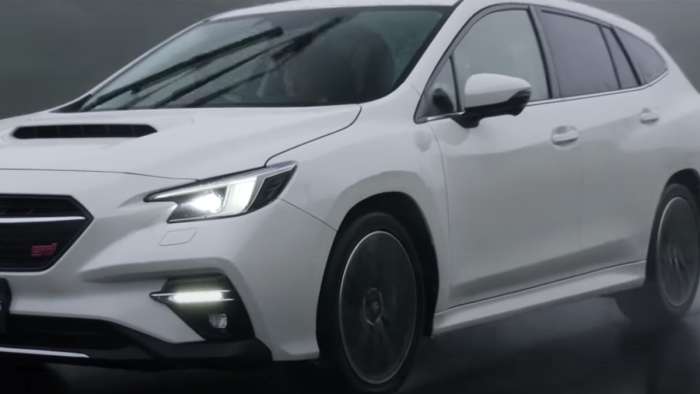 Why doesn't Subaru bring back the WRX and STI hatchback? Here is how they could offer a hot new hatch without building one.
Advertisement

Subaru performance enthusiasts have asked for a WRX and STI hatchback body style since the automaker dropped them for the 2015 model year. Here is how Subaru of America could offer a hot new hatch in the U.S. without building a new one.

According to new reports from Motoring, the next-generation Levorg sports wagon will get the new 2022 Subaru WRX 2.4-liter Boxer engine pushing more than the current 2.0-liter engine's horsepower and torque. Subaru will increase power from the current engine's 268 horsepower rating, but Subaru has not released any information on how much. 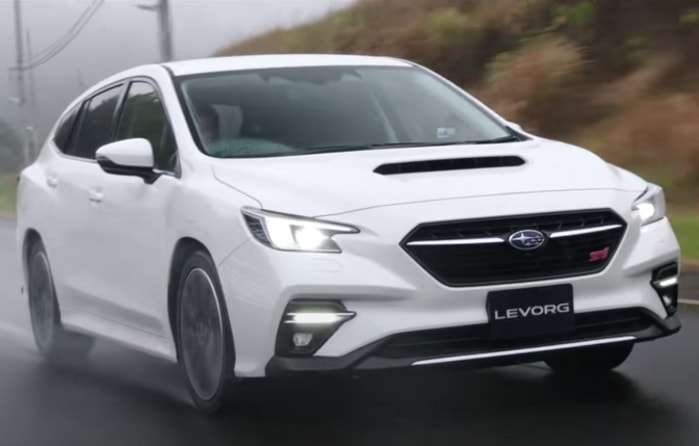 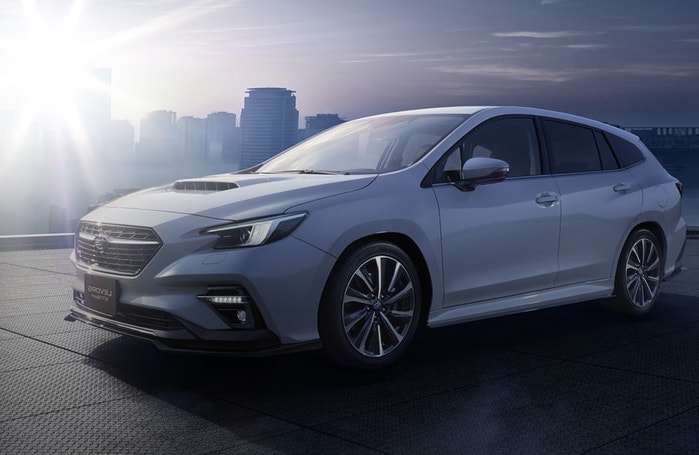 If a new Levorg with WRX power is a possibility, U.S. performance enthusiasts would like to get their hands on the new, more powerful sports wagon. Subaru does not offer the hatchback WRX or STI, and it would be a brilliant way for the Japanese automaker to offer a hot hatch in the U.S. without building a new model.

Subaru Corporation prioritizes the U.S. market because it sells approximately 66 percent of all its cars to U.S. customers. What better way to reward its loyal followers than with a new 2022 Subaru Levorg STI with 300 horsepower.

The 2022 Subaru WRX begins production later this year and will likely get the 2.4-liter turbocharged engine. Subaru Corporation is silent on the next-generation WRX and WRX STI performance sedans, and none of this information has been confirmed by the Japanese automaker.

A new Levorg sports wagon will be a hot-selling model if Subaru Corporation drops in the WRX engine for the 2022 model year. It would be a hit with North American performance enthusiasts.

You Might Also Like: Is The 2021 Subaru WRX Your Best Sports Car Pick? 2 New Awards Say Yes