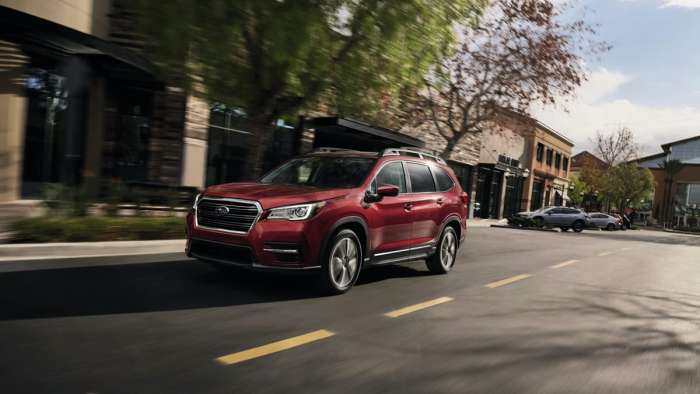 Did Subaru Miss With The New Ascent 3-Row SUV? 2021 Is Not Starting Well

The Subaru Ascent started well when it was new, but it’s stumbling right out of the gate in 2021. What is the issue with the all-new Ascent family hauler?
Advertisement

The 2021 Subaru Ascent is not doing well in the automaker’s stable of all-wheel-drive SUVs. Subaru of America reported January sales, and the Ascent family hauler is down 15.4 percent to start the new year. In contrast, Forester is the top-selling vehicle, Outback was up 3.6 percent, and Crosstrek leads the way with a 28.3 percent increase in January.

Unlike the hot Crosstrek, the Ascent 3-Row family hauler sales have cooled off, with Subaru delivering 4,743 models compared with 5,606 sold in January 2020. The all-new Ascent is still the fourth-best selling SUV for SOA but is far behind Crosstrek, Outback, and the number one Forester. 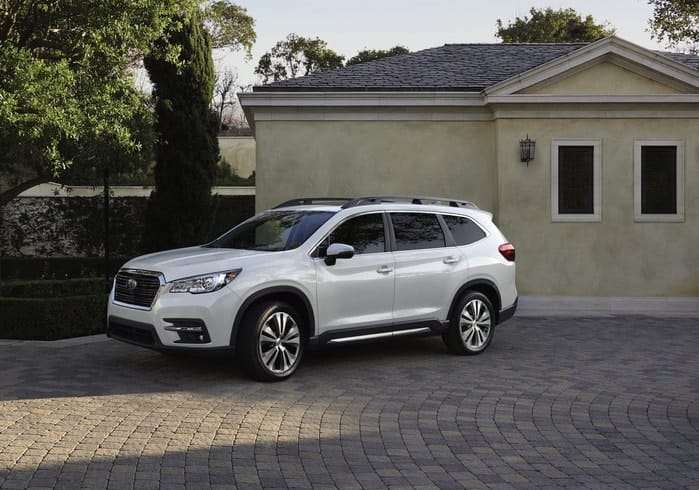 In a challenging year, Ascent finished 2020 down 17.5 percent, further than the other Subaru SUVs. Forester only dropped 1.8 percent, Outback was down 15.4 percent, and Crosstrek 8.7 percent.

In the last quarter of 2020, when things turned around for the segment, the Subaru Ascent was not even in the top 10 best-selling 3-Row SUVs. The Ascent family hauler only had 17,788 models delivered to customers. The number one selling Toyota Highlander had 70,975 vehicle sales. For the entire year, Ascent only had 67,623 total sales. 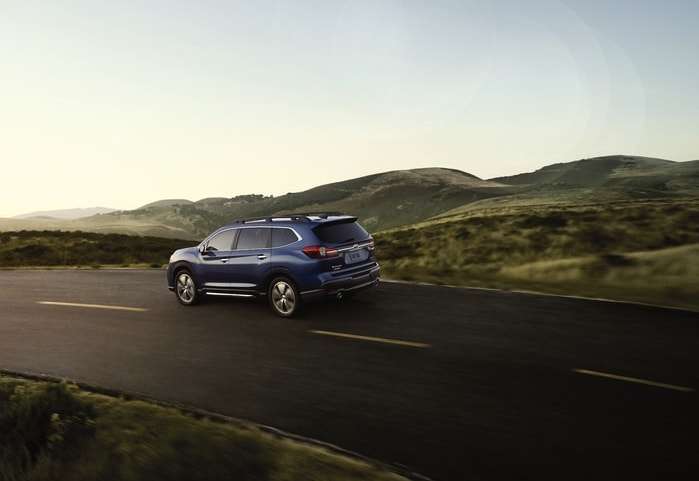 Did Subaru miss with the Ascent 3-Row SUV?

When the Ascent first launched in 2019, the new 3-Row SUV was a success, and customers responded. Subaru did well in picking up its loyal customers who traded in their Forester and Outback for a larger vehicle. But Subaru has failed to gain new customers from other brands.

Subaru is doing well with its niche customers who use a 3-Row SUV for more than a family and grocery hauler. Subaru Ascent comes standard with all-wheel-drive, 8.7-inches of ground clearance, and X-Mode for off-pavement excursions.

What does the Subaru Ascent need to lure away customers from the competition?

Reliability has been Ascent’s biggest issue. Consumer Reports had the 2019 Ascent on its 10 Least Reliable Cars list and lost their recommendation due to reliability issues. The Camden, N.J. automaker seems to have corrected the transmission issues in the 2020 and 2021 Subaru Ascent models. But it could take time to convince new 3-Row SUV buyers, it’s a reliable vehicle. Stay tuned.

Tesla-Funded Research Reveals One of The Biggest Mysteries of EV Battery
Tesla Tesla Buyer Nets a Whopping $12,000 Discount After Asking for Reduction
END_OF_DOCUMENT_TOKEN_TO_BE_REPLACED