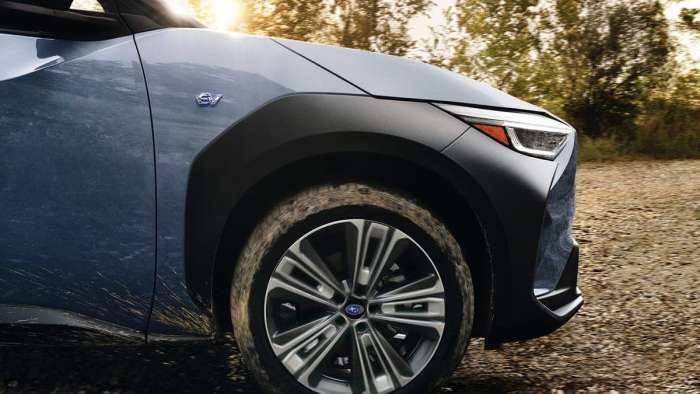 According to Subaru's global website, Subaru Corporation will still unveil the Solterra with a live presentation by Subaru President and CEO Tomomi Nakamura and an introduction by the Solterra development manager on November 11. 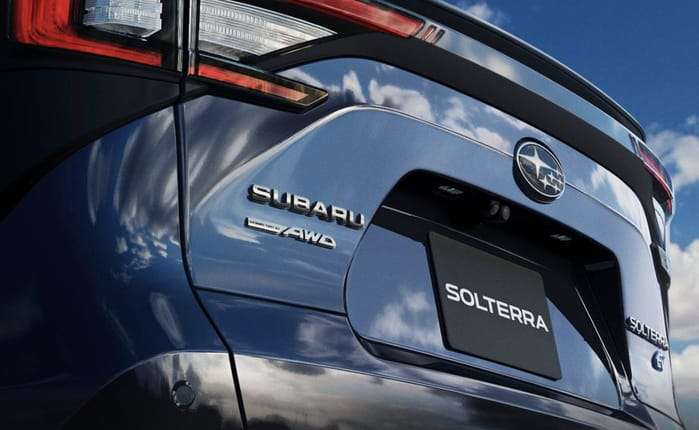 Here is what we already know about the new Solterra from the Toyota bZ4X announcement last week. The new Solterra will come with a 71-kilowatt hour battery, close to a 300-mile driving range, and new safety technology.

Unlike the Toyota bZ4X that will feature both front-wheel and all-wheel-drive, the Solterra "Is built from Subaru SUV DNA, including legendary Subaru Symmetrical all-wheel drive and plenty of ground clearance," Subaru said in the announcement in August. 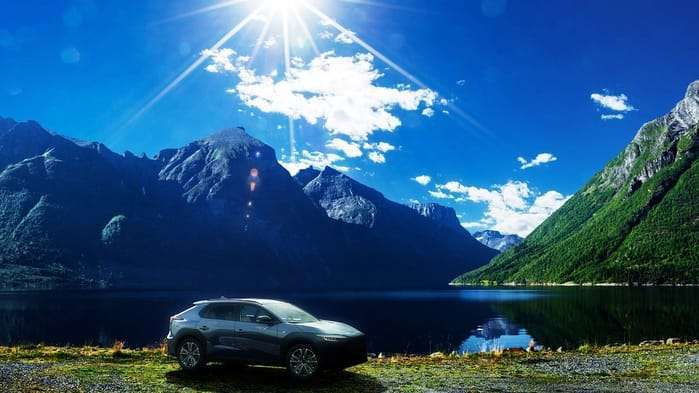 Subaru says the Solterra all-electric SUV will be "distinctly Subaru," meaning the new compact SUV will likely have a higher ride height and expanded all-weather capabilities. The Solterra will also feature X-Mode for additional off-road performance.

The Solterra will be approximately the size of the 2022 Forester compact SUV. It will be manufactured by Toyota at its Japan factory and sold globally, but production volumes are expected to be limited, at least in the early sales period.

The Solterra is expected to make its U.S. launch in mid-2022. The new EV will go on sale in Japan and the U.S. and then be released in Canada, Europe, and China. Subaru Report will bring you the complete details on November 10 after its global debut at 5:30 p.m. in North America.

Subaru of America also says the unveiling of its first all-electric 2023 Solterra compact SUV in Los Angeles on November 17 will be streamed live. Stay tuned.

LG's New EV Battery Plant Is a Welcome News for Tesla
Tesla Giga Berlin's New Hurdle: It's Not Only the Gov't, but Now Tesla Itself
END_OF_DOCUMENT_TOKEN_TO_BE_REPLACED