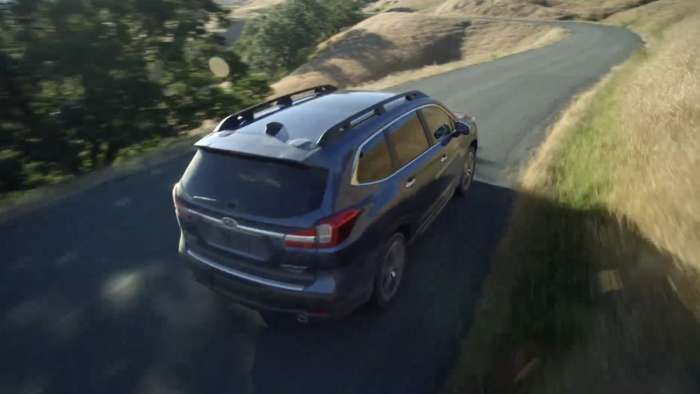 The 2020 Subaru Ascent 3-Row SUV will be celebrating two milestones very soon. See if the family hauler lives up to expectations.
Advertisement

It’s hard to believe but the all-new 2020 Subaru Ascent is about to hit a big milestone and will celebrate its two year birthday next week. Subaru launched the Ascent family hauler in North America in June 2018 and the largest vehicle Subaru ever produced was off to the races.

Subaru of America delivered 1,897 3-Row SUVs in its first month to families and Ascent was on its way to replacing the outgoing Tribeca that never really caught on. In the months to follow the 3-Row SUV made in the U.S., it would take off. In 2018, Subaru of America delivered 36,211 Ascent models to customers, and in its first full year, the Camden, N.J. automaker sold 81,958 of the 3-Row SUVs. They have moved 19,578 Ascent models off dealer lots so far in 2020. 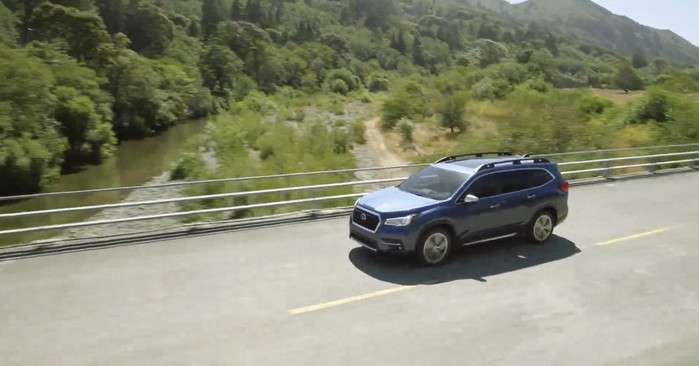 The new Ascent succeeded where the Tribeca failed to deliver. Subaru had to cut its losses and move on from a vehicle that was too small, and was the ugly duckling in the lineup of all-wheel-drive vehicles. The smaller Tribeca 3-Row, which ended production in 2014, could only muster 76,774 total sales during its 10-year lifespan.

The 2020 Ascent family hauler is about to hit another big milestone when it hits 150,000 in sales in year two. To date, Subaru has sold 137,747 Ascent family haulers and it’s on schedule to hit the 150,000 mark in July. It would have hit it on its 2nd birthday, but the coronavirus changed that when retailers were shut down for a month. 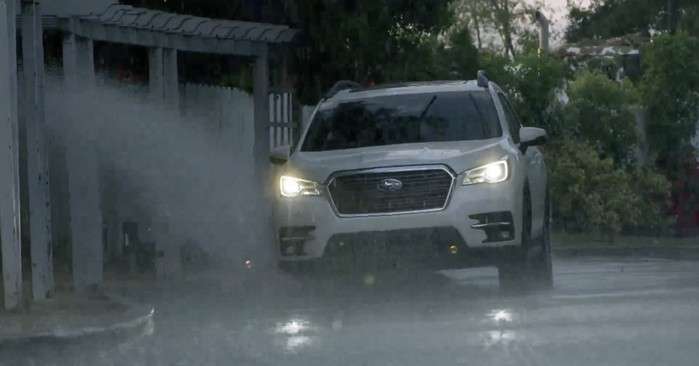 The Japanese automaker originally said they would only sell the Ascent in North America. But Subaru recently announced it is now selling the Ascent 3-Row SUV in the Philippines as a rebadged “Evoltis” in the Asian market. Subaru may also decide to take it to Australia and rebadge the family hauler again.

Overall, the 2020 Subaru Ascent has been a success as it gets ready to celebrate two big milestones. Subaru made the right decision to build its largest vehicle ever, now they need to bring a new Ascent-based pickup truck to North America.

Brian Corcoran wrote on June 6, 2020 - 2:42pm Permalink
Waiting to buy a used Subaru Ascent in Canada. Really love the safety features, all the new standard options. I need to sell my 1999 Honda Odyessy as parts discontinue in 2022. It still runs well but doesn't have features like the Acsent.