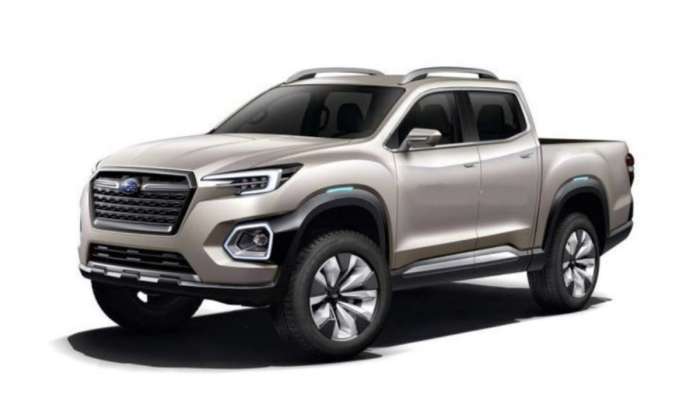 A new 2021 Subaru Ascent-Baja pickup could be what the automaker needs now. See why it would a sweet spot for the Japanese automaker.
Advertisement

Would you buy a Subaru pickup if it were offered by the Japanese automaker? Now would be a great time for Subaru to offer it. Pickup trucks outsold passenger cars in America for the first time ever and Subaru would be in a great position to cash in if they would build one. It’s been one of the hottest segments for automakers and it’s our guess it would sell well like the brand’s new Ascent family hauler. The new 3-Row SUV has done better than expected. So would a new Subaru pickup.

Subaru needs to build a mid-size pickup to compete with the Toyota Tacoma, Chevy Colorado, GMC Canyon, and Nissan Frontier. The brand’s Symmetrical all-wheel-drive system would be perfect for a pickup and would likely be a big hit with truck buyers who want to go off-road. Subaru has two options, but one is best. 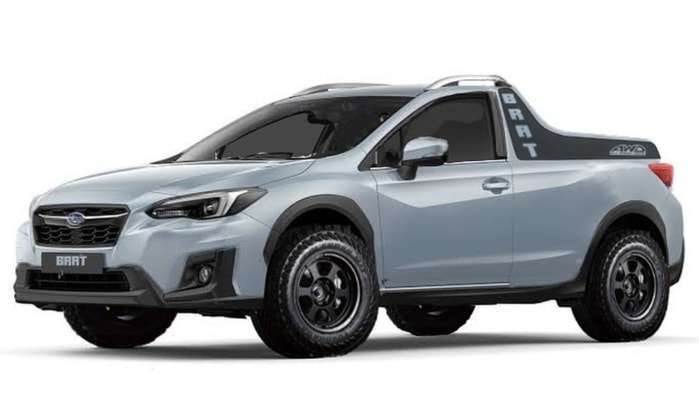 The new Subaru Global Platform would allow the Japanese automaker to use the bigger Ascent platform, or use the smaller Crosstrek architecture as a blueprint. We think the Crosstrek-Baja would be too small and the mid-size Ascent-Baja would be the sweet spot.

Remember the Subaru Baja compact pickup? The Baja was the spiritual successor to the smaller Brat pickup, and like the Brat, Baja was based on Subaru’s wagon platform. But Baja had some serious issues. The Baja was too small, and only a small portion of the rear bulkhead (the mid-gate) folded for cargo. The bed was small, and the ride height was only 8.4-inches. 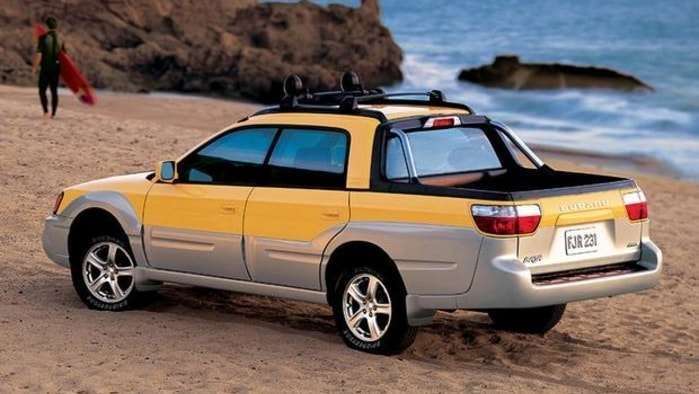 Subaru Baja was a good idea but it had flaws

A mid-size Ascent-Baja pickup would be a great addition to Subaru’s AWD lineup and it wouldn’t be hard for the automaker to design one. Like Baja that used Subaru’s wagon platform as the vehicle’s starting point, Subaru could use the new Ascent SUV as the mid-size truck’s launching platform. Cut off the back, make a few exterior design changes and you’ve got a good-looking 4-door Subaru all-wheel-drive truck for Americans.

It could be manufactured right alongside the new Ascent 3-Row family hauler in Lafayette, Indiana with its new 2.4-liter direct-injection four-cylinder boxer engine for power. The Ascent-Baja would sit higher off the ground with at least 8.7-inches of ground clearance and could also be offered as a Sport trim with a raised suspension. 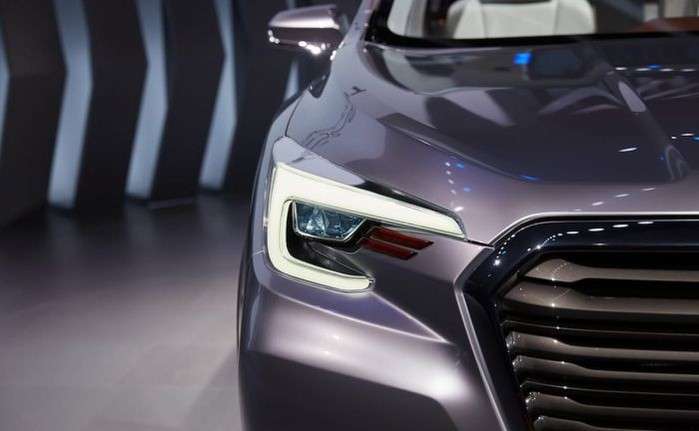 An all-new Ascent-Baja pickup would be right in Subaru’s wheelhouse of niche all-wheel-drive models and appeal to tens of thousands of truck buyers. A Crosstrek-Baja pickup would be too small for the North American market, but the larger Ascent platform would give Subaru a truck to compete in the hot mid-size pickup segment with the Tacoma, Frontier, Colorado, and Canyon. It would be the sweet spot for Subaru. Would you buy a Subaru pickup if it were offered by the Japanese automaker?

Tesla-Funded Research Reveals One of The Biggest Mysteries of EV Battery
Tesla Tesla Buyer Nets a Whopping $12,000 Discount After Asking for Reduction
END_OF_DOCUMENT_TOKEN_TO_BE_REPLACED