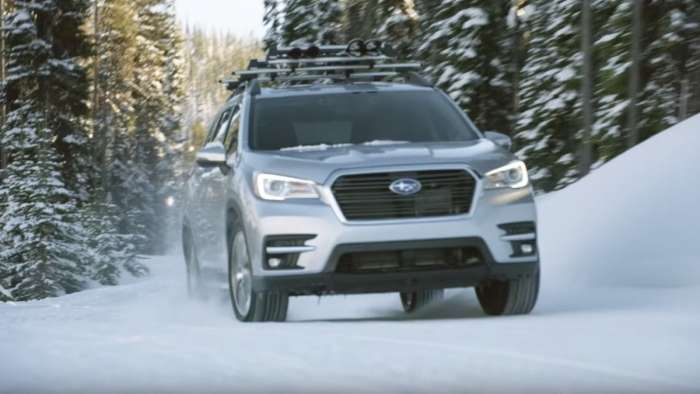 The 2020 Subaru Ascent is one of the best all-wheel-drive SUVs in the snow. It beats the top European Luxury models. See how the other Subaru SUVs stack up.
Advertisement

Not all all-wheel-drive SUVs are created equal when it comes to driving in the snow. Some AWD vehicles will handle ice, snow, and mud better than others. How do you determine which vehicles are the best AWD SUVs in the snow? Just ask owners who drive in the white stuff all the time.

SUV shoppers looking for the best SUVs in the snow can check out results from the 2019 Consumer Reports Annual Auto Survey. The 2020 Subaru Ascent scores number one when it comes to owners rating their vehicles. In the survey, owners had driven their vehicles without changing to winter/snow tires and had faced at least six snowy days during the 2018-2019 winter. 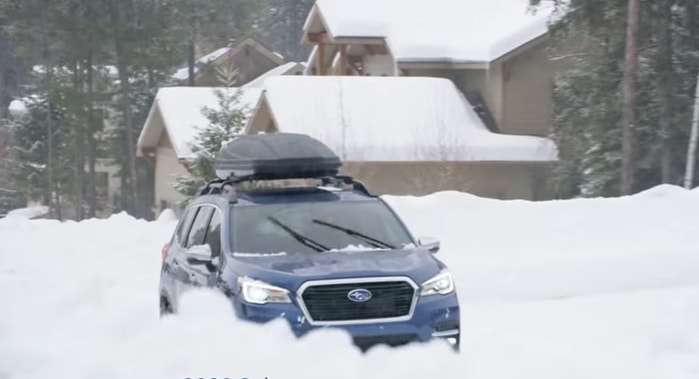 2020 Subaru Ascent scores number one in driving in the snow

Subaru created a niche brand of all-wheel-drive cars nearly 50 years ago, and they are still dominating today. The Japanese automaker started the small SUV all-wheel-drive segment with the iconic Leone Estate with 4WD. They perfected the Symmetrical all-wheel-drive system on the rally stages and still has the best AWD system today. 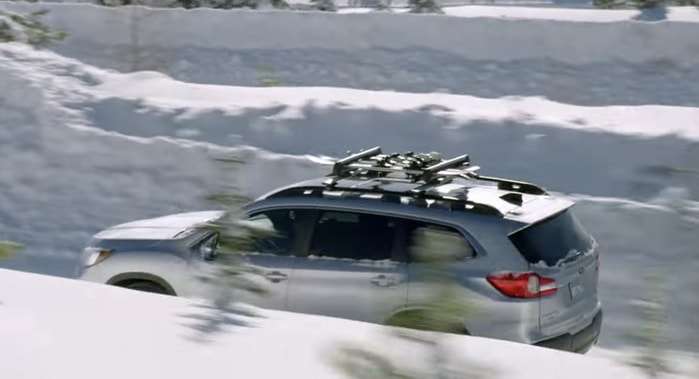 Subaru doesn’t have a “one type fits all” approach like most automakers. Every Subaru models come standard with all-wheel drive, but each vehicle gets a “tailored” version of Subaru’s Symmetrical all-wheel-drive system to fit a particular powertrain or model. Subaru’s Symmetrical AWD system remains central to the appeal and capabilities of its SUV lineup except for the rear-wheel-drive BRZ sports coupe. 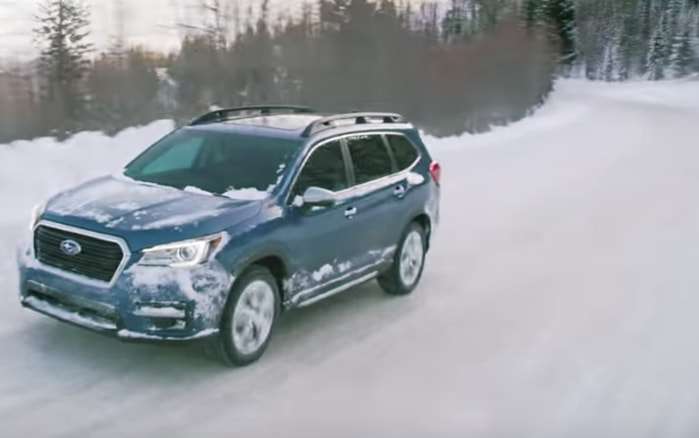 Shoppers looking for the best all-wheel-drive SUVs in the snow can check out the 2020 Subaru Ascent 3-Row family hauler, newly-redesigned Subaru Outback wagon, Forester compact SUV, and Crosstrek subcompact SUV models that are rated in the top-10 best vehicles by their owners in the snow without changing to snow/winter tires.

Toyota's First EV Will Have a Name of BZ: Toyota BZ
First Videos From Inside The Boring Company's Las Vegas Loop
END_OF_DOCUMENT_TOKEN_TO_BE_REPLACED