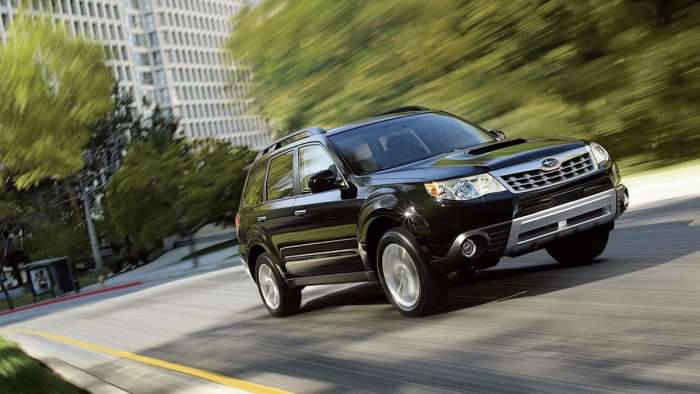 What is the most reliable Subaru? Check out the list of ten-year-old cars and SUVs that are the most expensive to maintain and repair. Subaru has four models on the list. Here are the best used Subaru model years to buy.
Advertisement

With the cost of used cars skyrocketing, you want to make sure you buy a used vehicle that is reliable. Consumer Reports ranked the least and most expensive ten-year-old cars and SUVs to keep on the road. What Subaru models make the list? The study comes from owners who reveal how much they spend on repairs. 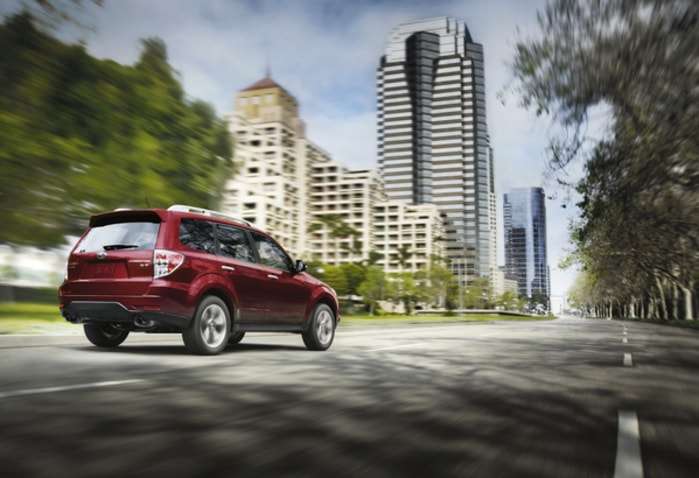 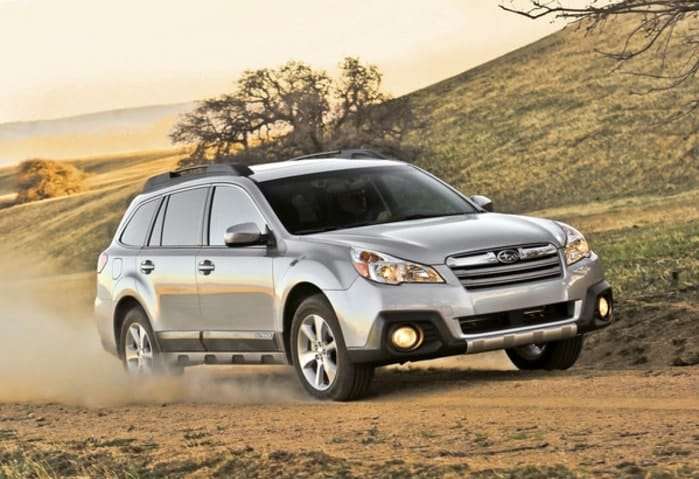 What are the best used Subaru model years? 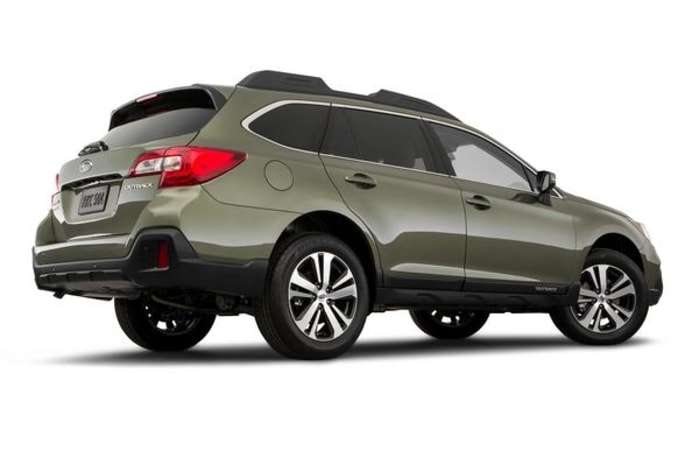 If you cannot buy a new model now, which is the best year if you shop for a three-year-old SUV? Consumer Reports ranked the most reliable three-year-old midsize SUVs, and the 2018 Subaru Outback scores one of the eight best used SUV choices.