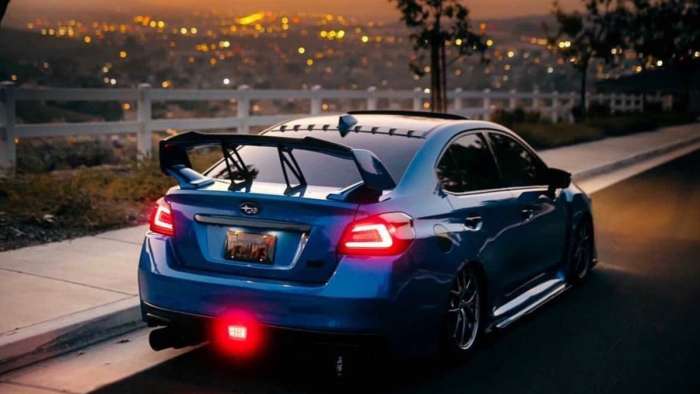 Subaru has loyal fans, but which model has the most passionate owners? Check out the cool vehicle shots of 2021 and see why it’s the Subaru WRX STI.
Advertisement

Subaru of America announced winners of its #Subie Awards. The Camden, N.J. automaker had a contest to see which fan shots of their vehicle were best. It’s no surprise the Subaru WRX STI had half of the ten best photos. Five of the images were of the Subaru STI, and it’s a fan favorite for a good reason. STI owners are passionate about their sports car because it’s more than a car.

The first Subie award goes to Izayah Ramos for the best #SubaruAndSunsets shot. This STI image above shows a modified car with a few upgrades, and it’s what owners do to their performance car to set it apart and make it unique. 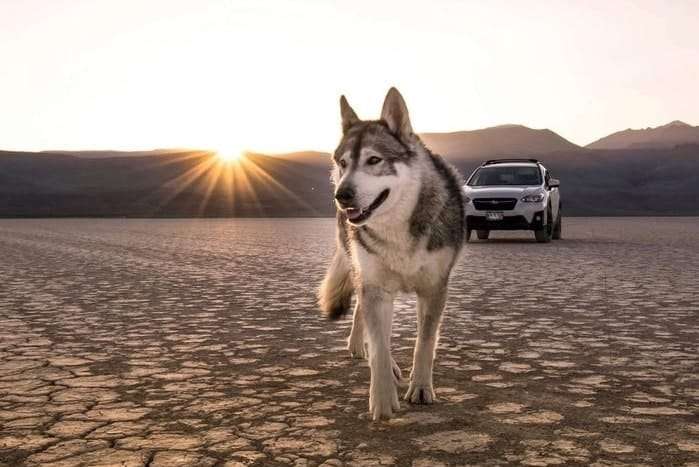 The Subaru Crosstrek is also a fan favorite. It’s the hottest SUV in Subaru’s lineup. @kelseydelanoy scores the shot for best #SubiePups. Subie owners love their Crosstrek as much as they love their pups. 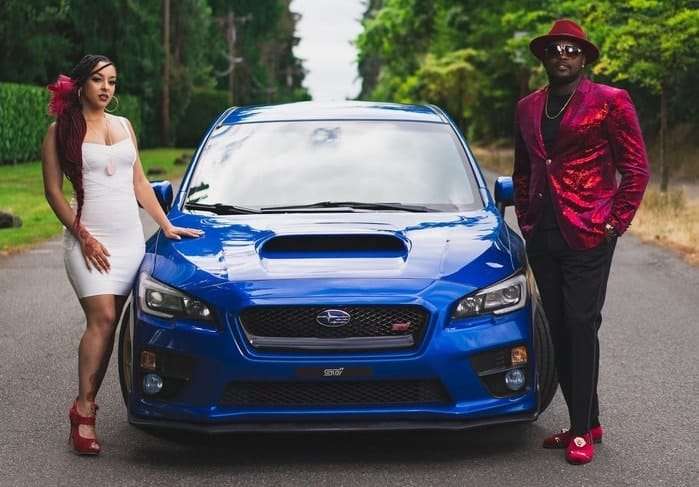 Rolando Proverbial Robles, Celeste Kesharra, and Nick Rwigi win the best #LoveSubaru Shot. You will even see many STI owners with his and her performance cars. 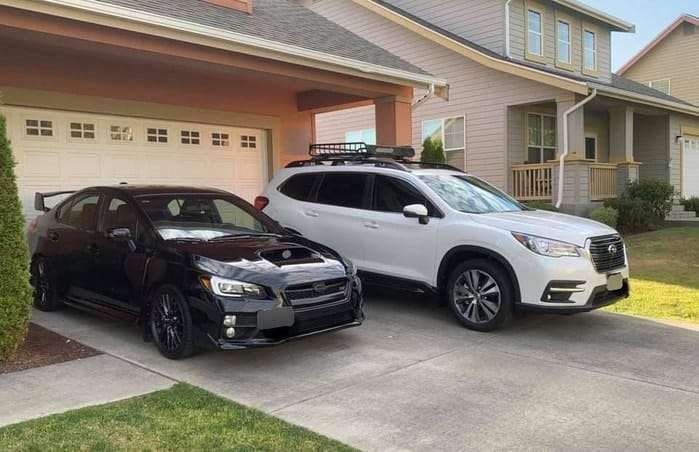 Elgin Casanova Light takes the prize for the best #DrivewayGoals shot. Many owners like this family own multiple Subaru vehicles. Why not own more than one? The STI sits alongside the Ascent family hauler. 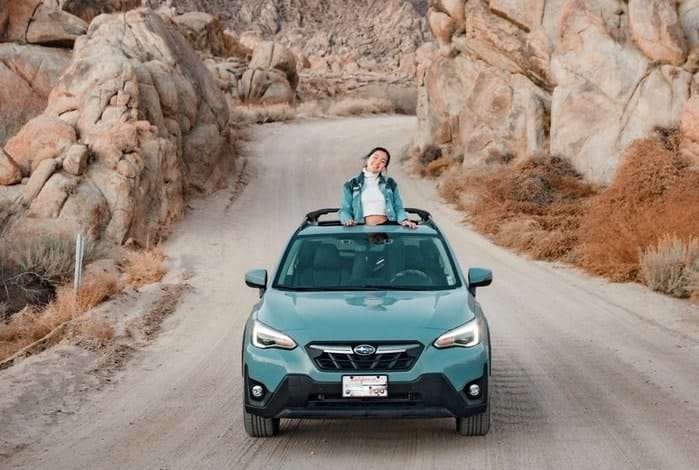 Tara Byrne sent in this cool picture for the best #HumpDay shot. Crosstrek owners are outdoor enthusiasts who like to use their vehicles to go off-pavement. 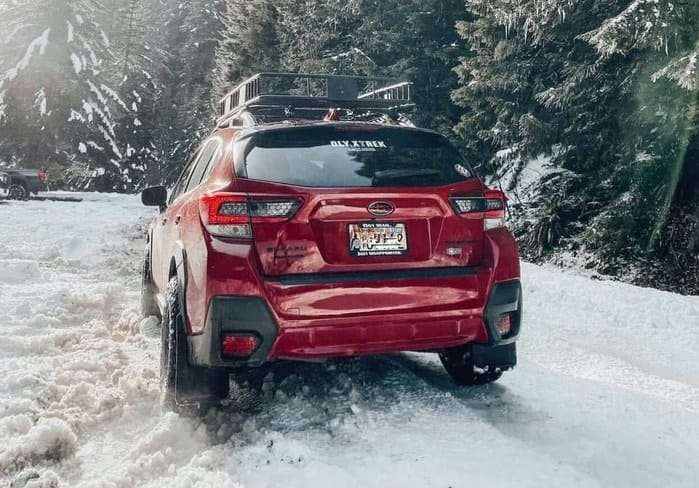 Subie owners use the snow as an excuse to have some fun. Another Crosstrek owner, @oly.xtrek, takes the prize for the best #SubaruAndSnow shot. 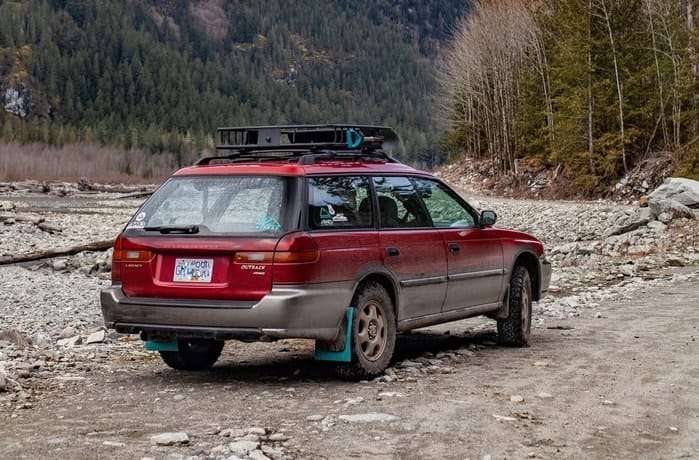 Subaru owners keep their Outback longer than most other car models. @gravel_express wins for the best #TBTSubaru shot. This older Outback has been well cared for and feels more at home away from civilization. 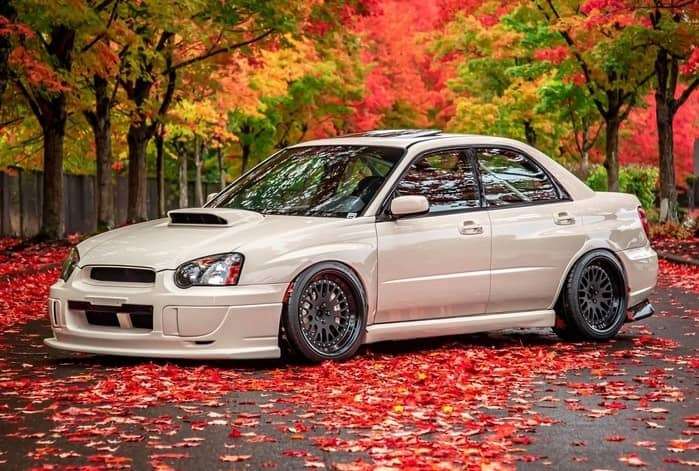 This first-generation Subaru STI is a prime example of why the performance cars are popular. The modified STI picture comes from Holden Bucher for the best Performance shot. 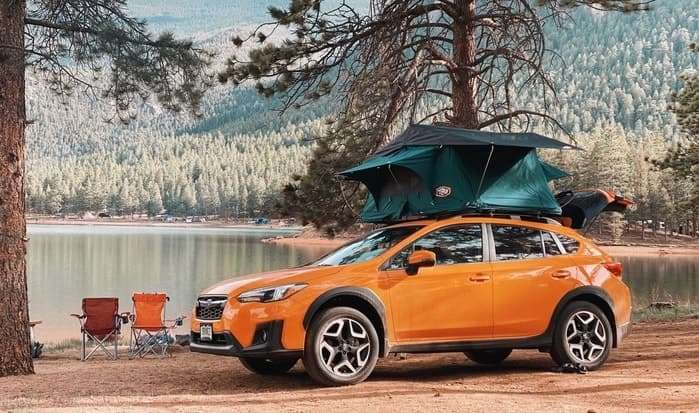 Amos Chase took another Crosstrek photo for the best #SubaruCamping shot. Camping in a Subie is better with a rooftop tent. You can check out the best rooftop tents here. 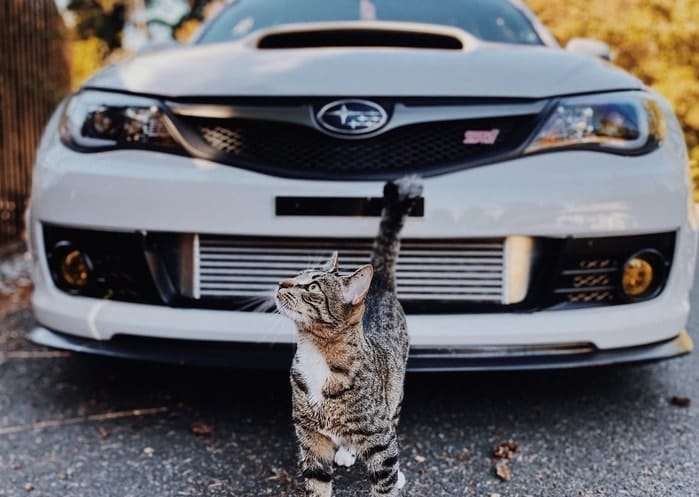 Subaru of America sells more Subaru WRX STI sports cars than any other market. The 2021 WRX STI is the last generation before the performance-tuned model gets a complete remodel. It’s a fan favorite because it’s more than a car; it’s a family member.