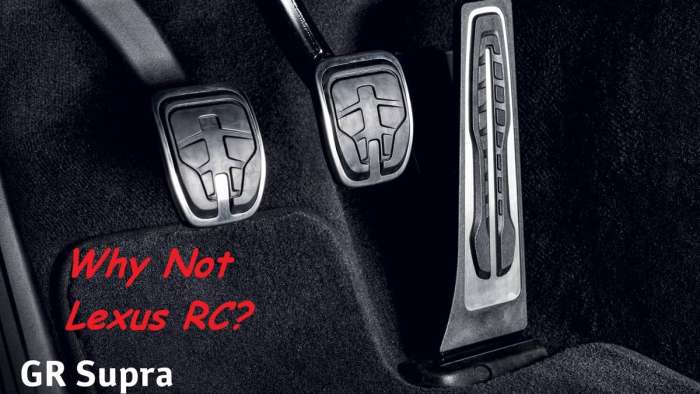 Will Lexus Listen To Its Customers Like Toyota Did and Add Stick Shifts?

The Toyota GR Supra just added a stick-shift option. This rear-drive sports coupe is a perfect example of a car that many owners would prefer to have a manual transmission. Don’t take our word for it. Here’s what Toyota said about its decision to add the stick shift to this rear-drive sports coupe; “Toyota GAZOO Racing sports car customers and fans have spoken, and we've listened.”

Toyota listened to fans of the GR86 rear-drive sports coupe too. That car gets a stick shift. So, wouldn’t Lexus sports coupe fans also want a stick shift option for the RC series? After all, it is very similar in many ways to both the GR Supra and GR86.

To find out how Lexus owners of RC coupes would feel about a stick shift option, we conducted an informal poll at the Lexus RC Club on Facebook. The club has about 8,000 active members. We asked the club members if they would have purchased a stick shift manual transmission if that option had been available when they purchased their Lexus RC.

Although the poll has only been up for about a day, it has trended more than 50% “Yes” for a stick shift option since it was posted. Feel free to click the link above, join the group and vote yourself. 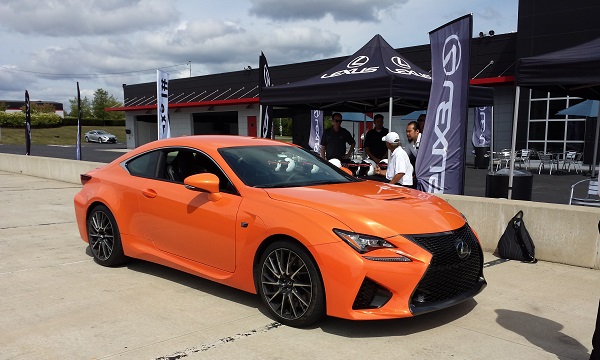 Tell us in the comments below if you think a stick shift should be offered in a sports coupe.