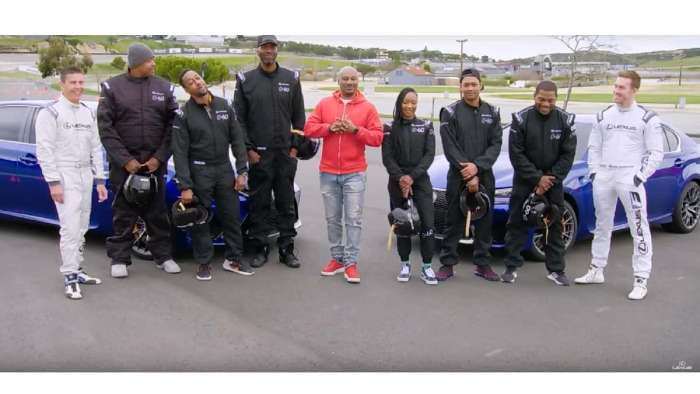 If you are a fan of motorsports and love fast Lexus cars, don't miss Season Three of Lexus 0-60 Challenge. Here's how to tune in.
Advertisement

Season Three of the Lexus 0 to 60 Challenge Laguna Seca has just kicked off. If you are a fan of fast V-8 powered Lexus cars, like we are, and like to see celebrities battle one another on a racetrack, this program is for you.

What Is The Challenge?
The Lexus 0 to 60 Challenge pits a group of celebrities against one another on a racetrack. Not just any track, but the legendary 2.2-mile Laguna Seca road course. This isn't a quick drag race, despite the name. Rather, the drivers have to negotiate 11 turns and many tricky elevation changes as they race to the finish. The winner takes home bragging rights and one of the three Lexus cars for a year.

What Cars Are Involved?
While many manufacturers are turning to smaller engines for their sports cars and grand touring cars, Lexus has instead modernized the V8 engine and applied it in some of the world's best-handling cars. The Lexus 0 to 60 Challenge uses three different models. 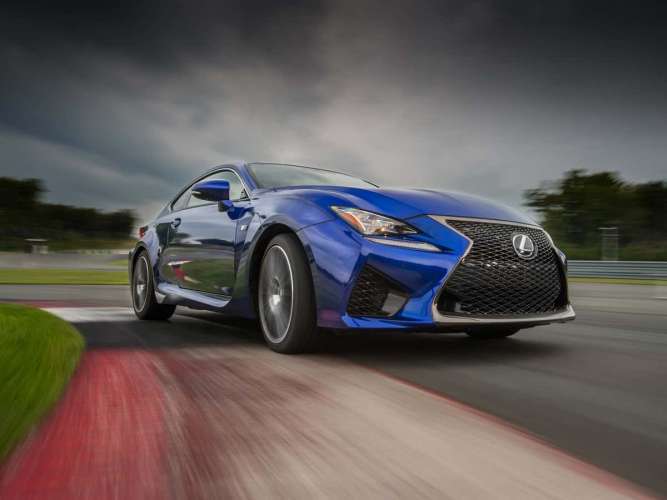 Lexus RC F Coupe
The first is the mighty Lexus RC F. Torque News has been fortunate enough to wring out the V-8 powered, 472 horsepower Lexus RC F on track on many occasions. It has become our favorite road-course sports car. We found many things to love about the Lexus RC F. The seats are perhaps the best in the business. Outstanding in aggressive driving, yet they are also very comfortable on long road trips. However, if we had to pick just one thing we like most about the Lexus RC F it would be the transmission. It is eerily able to predict exactly what gear you will want and then selects it at the ideal time. The paddle shifters also add a lot of involvement and the rev-matched downshifts result in some amazing sounds. The celebrities in the Lexus 0 to 60 Challenge get to drive a version we have not yet tried, the RC F Track edition. Color us very jealous.

Lexus GS F Sports Sedan
As much as we all love a coupe design for the looks and intimacy of the cockpit, the folks at Lexus know that many owners need four doors. That's where the second car in the Lexus 0 to 60 Challenge comes in. It has the same power, transmission, and suspension that the RC F offers, but with four doors. We have driven the GS F back to back at full speed on a track against the RC F and were amazed at just how close the GS F is to the RC F in all ways. 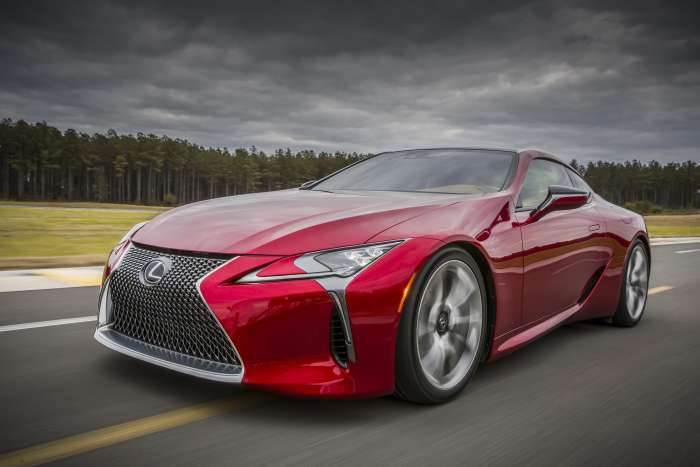 Lexus LC500
Lexus also builds on of our favorite grand touring cars, the LC 500. The LC is long, lean, low and a near-supercar in many ways. Lexus calls the LC 500 most responsive vehicle. We love its looks and class.

Who Are the Driver-Celebrities?
Team Salley is made up of actors Jaleel White known for roles in Family Matters, Me, Myself & I. Teammate Omar Benson Miller is a cast member of Ballers and CSI: Miami. NBA legend and season one Lexus 0 to 60 winner John Salley is this team's captain. Their coach is none other than Scott Pruett, one of the most decorated race car champions of all time.

Over the course of the two-day shoot, both teams took to the road to compete in five different challenges including the Slide & Shalom Challenge, the Corkscrew Challenge, and the Team Relay -- each designed to test the cars and teammates’ abilities behind the wheel. The winner of the competition gets to take home bragging rights and one of the featured cars for a year.

Where Can You Watch?
Season three promises to top the action-packed excitement of the earlier two seasons. There are more cars, more celebrities, and more stunts in this new season for fans to enjoy.

Tune into the Lexus Youtube channel to watch. The new season began this week and is shaping up to be the best ever.