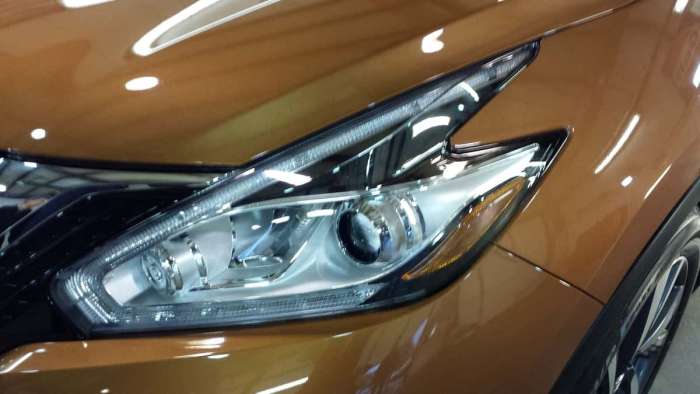 Because IIHS is now only awarding the top score to vehicles that do not blind oncoming traffic, automakers have finally stopped making headlights they know do so.

The Insurance Institute For Highway Safety (IIHS) is a privately-funded auto safety testing organization most experts agree is the best in the business. If the term “Top Safety Pick” is familiar to you, it is because of the automakers who covet this award and try hard to manufacture safer vehicles that can earn it. Safety sells, and the Top Safety Pick and newer Top Safety Pick Plus awards give automakers a tangible way to claim their vehicles are safe. They proudly use the award in their press kits and vehicle promotions.

IIHS was the first testing agency in the United States to build a dedicated test facility to evaluate headlights and the first to establish benchmarks for headlight effectiveness. Included in that evaluation is excessive glare. If an otherwise effective headlight blinds oncoming traffic, its score can go from “Good” to “Poor.”

The group has been slowly adding in ever-tougher headlight standards to its testing. Automakers have responded, and most were able to score well with one or more of their pricier trims. However, many base models had headlights that were less effective. The converse was also true. Mazda and VW both had headlights that scored better in more affordable trims. For 2021, to earn the top award, an automaker must have highly-headlights on ALL trims to qualify for the Top Safety Pick Plus award.

This carrot has had a definite impact on how automakers equip their vehicles. For 2021, a long list of automakers dropped the lousy headlights in their trim lineups. And it wasn’t a lack of brightness that caused them to have low scores. Rather, in many cases, the headlights were earning low scores due to excessive glare.

Torque News compared the 2020 model year ratings for many of the safer vehicles on IIHS’s lists to the new 2021 ratings. What we found is that the following models all known to cause excessive glare in 2020. But for 2021, they have stopped using those headlights and now only provide ones that illuminate the road ahead effectively but don’t blind oncoming traffic.

Yes, even the Volvo, the “safety brand,” was shipping cars with headlights that had excessive glare that could blind oncoming traffic.

We expect this trend will continue and spread throughout the industry. Automakers value high safety scores from IIHS and will adapt to the new standards. It will take some time for the models already on the road to live out their lives. However, going forward, more and more new vehicles will have proper headlights that won’t blind oncoming drivers because IIHS stepped up and found a way to incentivize safety. Best of all, the American taxpayer didn’t foot the bill, and Congress didn’t have to lift a finger to make this happen.