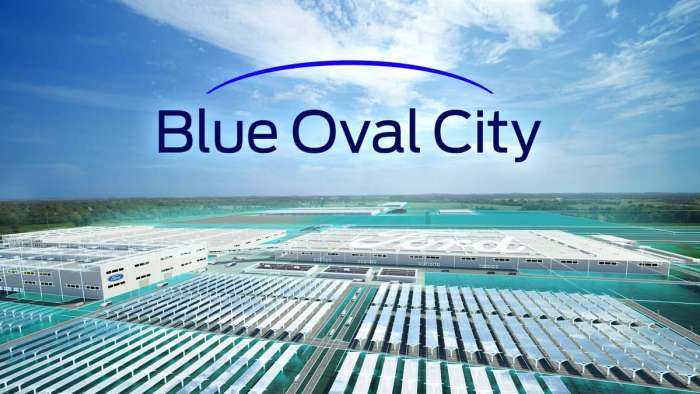 Ford’s electric vehicle manufacturing investment in Tennesee could tip the balance and bring the UAW to VW's and Nissan's plants.
Advertisement

Two massive new Ford campuses will soon be built in the states of Tennessee and Kentucky. “This is a transformative moment where Ford will lead America’s transition to electric vehicles and usher in a new era of clean, carbon-neutral manufacturing,” said Ford Executive Chair Bill Ford. “With this investment and a spirit of innovation, we can achieve goals once thought mutually exclusive – protect our planet, build great electric vehicles Americans will love and contribute to our nation’s prosperity.” It should be noted that Ford's new Mustang Mach-E battery-electric vehicle is built in Mexico.

Ford’s Upcoming Tennessee Manufacturing Footprint
Ford is planning to go big in TN. The word Ford used in its press release was “Mega.” Every Tesla fan knows that Tesla adopted that adjective to give fans and investors the impression that its manufacturing was large-scale. Ford is not shy about borrowing from Tesla, as the Mustang Mach-E proved.

Half of Ford’s new expansion will be an all-new $5.6 billion mega campus in Stanton, Tenn., called Blue Oval City, which will create approximately 6,000 new jobs. Ford says that this campus’ mandate is to reimagine how vehicles and batteries are manufactured. The 3,600-acre campus won’t just be a battery lab. Covering nearly 6 square miles, it will encompass vehicle assembly, battery production and a supplier park in a vertically integrated system that delivers cost efficiency while minimizing the carbon footprint of the manufacturing process.

TN Union Manufacturing In the Balance
TN is presently home to three massive automotive plants operated by GM, Nissan, and VW. Only the GM plant is unionized, workers are represented by the UAW’s Local 1853. Unions have been fighting to get a foothold in the Nissan plant this year, and the VW plant hosted a very close vote to unionize in 2019. Ford’s manufacturing plants in America are almost all unionized.

A new joint venture called BlueOvalSK will be the parent company for this new entity. “We are proud to be partnering with Ford as they open a new chapter in automobile history,” said Dongseob Jee, president of battery business, SK Innovation. “We are excited to be taking this decisive leap together, as partners, and to bring about our common vision for a cleaner planet. Our joint venture, BlueOvalSK, will embody this spirit of collaboration. We look forward to growing our trust-based partnership by delivering on our market-leading value proposition, experience and cutting-edge expertise.” 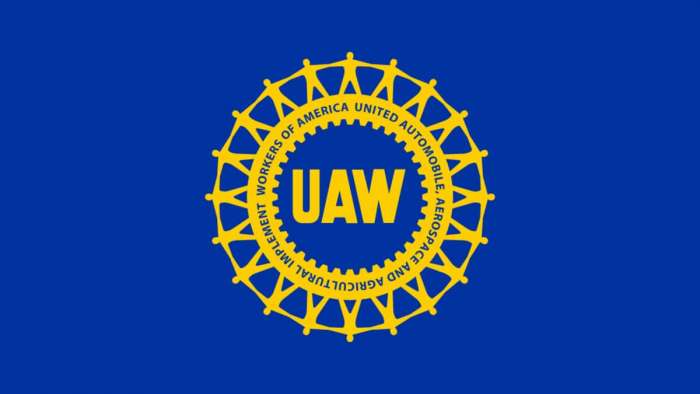 The political winds blowing today seem to favor dumping large sums of federal money into price supports for EVs. Interestingly, Tesla was not invited to the recent EV summit. Many speculate it is because Tesla uses primarily non-union labor.

Elon Musk said this week that batteries are the most important resource for EVs. Do you think this announcement means that Ford agrees?" https://t.co/Br2ED8QzJv
-#Ford #FordBatteryFactory #ElectricCars #ElonMusk #SKInnovationFordFactory pic.twitter.com/5oIx4oBW5J