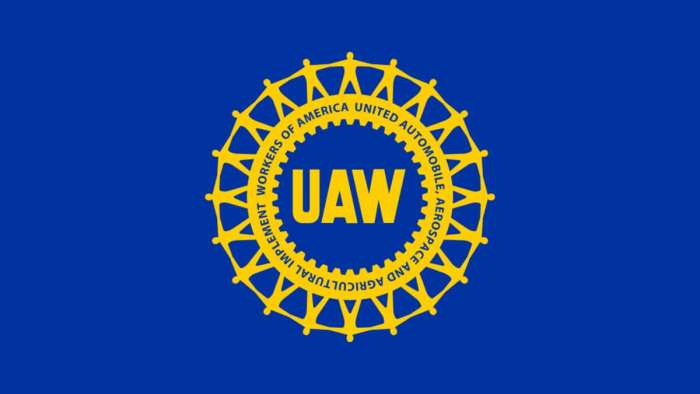 Tesla was ignored by the Biden Administration at a recent meeting on electric vehicles. There is one obvious reason Tesla was not there and one we feel might be a possibility as well.
Advertisement

A recent meeting at the White House on the topic of electric vehicles comically excluded the world's top producer and developer of EVs, Tesla. Instead, GM, Ford, and the Amsterdam, Netherlands-based Stellantis were in attendance, with another invitee, the UAW.

One need not look too far down the page of the transcript of the meeting to understand why Tesla wasn't there. The reason was that the meeting was actually a meeting between President Biden and his donors from the UAW. The very first name that the President mentioned was Ray Curry, President of the UAW. President Biden thanked Mr. Curry. Shortly thereafter, President Biden stated, "But I — I just want to be very straightforward. You know, UAW “brung me to the dance,” as they say." GM, Ford, and Stellantis are the UAW's hosts. Tesla is for the most part non-union.

So the meeting was a sort of thank you and a nod to organized labor (of which the author is a fan) for pooling the membership's money and helping to elect the President. There is strength in numbers and union money and union activism help win elections in America.

The second reason that Tesla may not have been in attendance is that the invitation to the meeting may be sitting in Tesla's long-abandoned PR email inbox. Tesla quit on public relations last year and no longer answers inquiries or invitations. The event at the White House was a public relations event.

Maybe Tesla was invited and just didn't know it. By turning inward away from participating in things like car shows and other events perhaps Tesla has just become out of touch? Maybe not. It's hard to tell. We could ask our Tesla contact, but there isn't one.