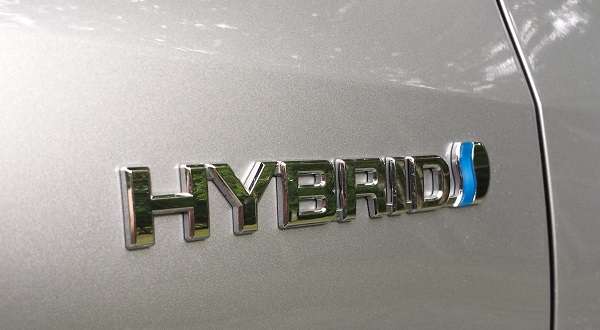 We test two hybrids on the highway to see if they can meet or beat expectations.
Advertisement

This past month, Torque News had the opportunity to test two very different hybrid vehicles on the highway and record our results. Patrick Rall drove a new Prius Eco on the highway for over 800 miles and recorded his mileage. I tested the Highlander Hybrid AWD on a 5-hour highway test and recorded mine. What we found is that hybrids’ real-world fuel economy results are not just amazing in city driving.

The 2016 Prius Eco is Toyota’s newest fuel-sipping version of the all-new Prius. It has an amazing EPA estimated fuel economy of 58 MPG City/ 53 Highway / 56 Combined. No other car without a plug in the U.S. market comes close to its fuel economy. The Prius 2 Eco is a mid-size car according to the EPA’s measurements, and it uses a four-cylinder engine. The Prius is affordable, and the test vehicle in the story had an as-tested price of $26,357.

On his long highway trip, Patrick consumed 13.02 gallons of gas while covering 822 miles and he used the AC for most of the trip. His real-world highway mileage was therefore 63 MPG. Thus, the Prius can beat its EPA estimated highway mileage by about 16%. As a point of comparison, consider that a Honda Civic is rated at 42 MPG Highway.

The EPA highway estimate melds a variety of driving conditions to come up with a conservative estimate for drivers to use as a guide when comparing two vehicles in a similar segment of vehicles. It is not intended to match everyone’s driving style, or to be a highest, or lowest MPG prediction. Most of the test vehicles I test and my fellow writers test exceed their EPA estimates in all conditions.

However, we frequently receive comments from readers (which we much appreciate) expressing some skepticism that hybrids can really be exceptional on the highway. These two tests may help to “bust the myth” that hybrids are over-rated, or are no better than conventional vehicles their size on the highway.

Mileage Note: Mileage estimates for our driving were not read from the vehicle’s information screen, but calculated using gallons consumed and miles covered. No significant traffic miles were encountered during the tests. See link above for details on the Prius test.