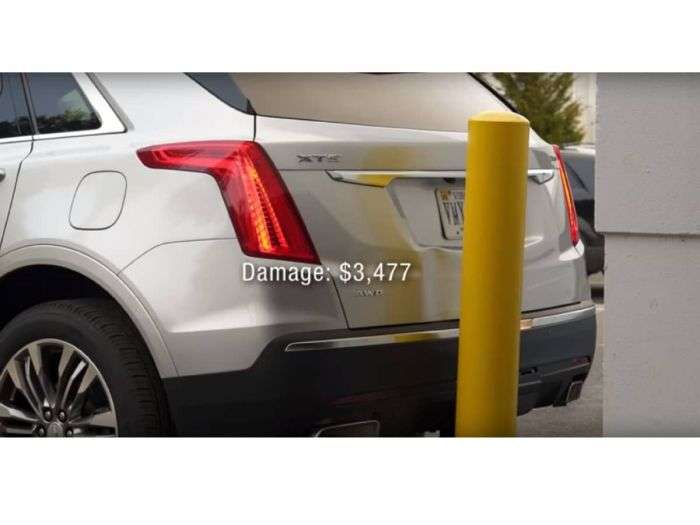 A new test will become part of the IIHS test protocol. Here’s how this technology can help you.
Advertisement

The Insurance Institute For Highway Safety (IIHS) has created a new test protocol that evaluates the effectiveness of systems that prevent back-up crashes. In its first round of testing the results were impressive. David Zuby said that “All six vehicles do a good job of helping drivers avoid backing crashes.”

The technology works using sensors that can detect an object in the path of a vehicle backing up. Unlike alarm systems, these new systems can intervene and will stop the backing vehicle from hitting an object or vehicle that is behind them. They also work on angles. Many times, when a vehicle is backing up, it is also turning. For example, when exiting a parking space and preparing to then drive down an aisle in a lot. The systems can detect the impending contact between the backing vehicle and the stationary object and stop them from hitting one another.

These types of crashes, seemingly minor bumps in parking lots, can cost consumers thousands. They also raise insurance premiums. In its video below, IIHS gives two examples. A Subaru Outback bumping a car which results in $1,899 in repair costs, and a Cadillac XT5 which backs into a rigid barrier, costing $3,477.

Many readers, particularly confident drivers, often feel that technology like this is unnecessary and that an attentive driver should be enough. Like with automatic emergency braking that prevents frontal crashes, we like to turn the tables on readers and ask “Would you prefer the vehicle that is approaching your to have this technology?”

The new IIHS test has not been included in those required for a vehicle to earn the Top Safety Pick rating. For now, IIHS is doing these tests to highlight which technologies are the most effective and to encourage automakers to adopt the best methods available. In its first round of tests, the Cadillac XT5 and Subaru Outback earned Superior ratings. Anyone who follows Subaru knows that the affordable brand has the highest-rated safety active safety systems in the world, usually surpassing those offered by premium and luxury brands.

Four other vehicles, the Toyota Prius, BMW 5 Series, Jeep Cherokee, and Infiniti QX60 scored Advanced on the first round of testing.

Soakee wrote on February 22, 2018 - 4:23pm Permalink
Just one more instance of the IIHS trying to justify their existence.