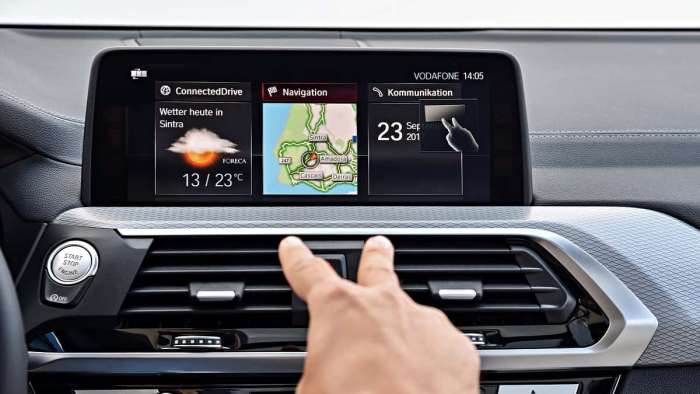 BMW will offer both Apple CarPlay and Android Auto in 2020 and both will be wireless.
Advertisement

“Many of our customers have pointed out the importance to them of having Android Auto inside a BMW for using a number of familiar Android smartphone features safely without being distracted from the road, in addition to BMW’s own functions and services,” says Peter Henrich, Senior Vice President Product Management BMW. “We will offer this service to our customers starting in July 2020.”

Another bit of positive news is that BMW does not need to roll out a new infotainment operating system. The wireless Android Auto will work with the system already used in its 2019 model year vehicles.

BMW says that Android Auto is a simpler, safer way to use the smartphone in BMW vehicles, making it easy to access music, media and messaging apps. This isn't just the opinion of one automaker. AAA conducted a study that found that Android Auto and Apple CarPlay are less distracting to drivers than many automakers' native infotainment systems.

For those who don't already use Android Auto and Apple CarPlay, the technology offers multiple benefits. For one, you don't need to have navigation in the vehicle from the automaker. Your own smartphone's Google Maps, Waze, or Apple Maps will work seamlessly with the vehicle's screens and audio. Also, it is a superior way to access information and music than most native systems. Neither Apple nor Google 9Android) charges anything for the app and there are no advertisements.

However, almost every vehicle requires that the user connect the phone with a USB cable. That can be a hassle. BMW is a pioneer in the wireless integration of these important and popular apps.

Here is a list of the phones that will support wireless Android Auto in BMW vehicles: 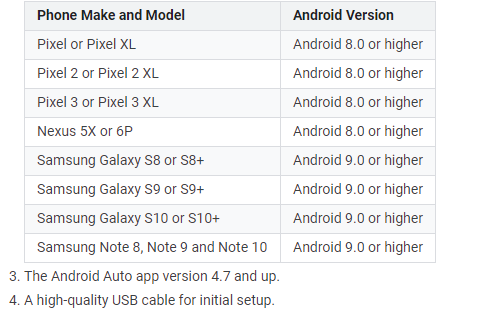 John Goreham is a life-long car nut and recovering engineer. John's focus areas are technology, safety, and green vehicles. In the 1990s, he was part of a team that built a solar-electric vehicle from scratch, in the role of battery thermal control designer. For 20 years he applied his engineering and sales talents in the high tech world and published numerous articles in technical journals such as Chemical Processing Magazine. In 2008 he retired from that career and dedicated himself to chasing his dream of being an auto writer. In addition to Torque News, John's work has appeared in print in dozens of American newspapers and he provides reviews to many vehicle shopping sites. You can follow John on Twitter, and connect with him at Linkedin.