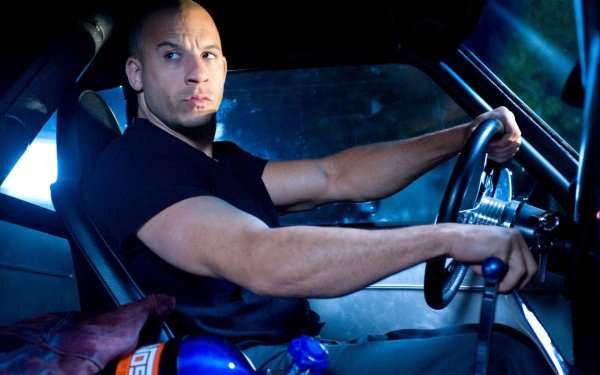 Will your next VIN include a diesel?

Long on the back burner, diesel engines in passenger vehicles are about to become a big part of the American automotive landscape. There's good reason for that.
Advertisement

The number of diesel models available in the United States has doubled this year over last and many industry insiders are predicting that diesel engines could be the power plants inside as much as 10 percent of new vehicles by 2018. So while electrification and hydrogen fuel cells get all the press, it's likely to be diesel engines that will be the big market changer in the near future.

Several factors are driving this push towards diesel, not the least of which is a changing social acceptance of diesel engines as memories of the 1970s smoke machines dissipate. Diesel also offers up to 40 percent better fuel economy in comparison to gasoline thanks to its higher energy density and the fact that many of the powertrain efficiency upgrades that benefit gasoline can also benefit diesel makes it even more compelling to automakers looking to get an early foot forward on EPA requirements.

Regulation plays a big part in this. In Europe, CO2 is king and the measure by which much regulation is made, but on our side of the pond, it's all about MPG. That gives diesel a clear advantage, despite often not delivering on its lower CO2 promises.

Diesel's other advantage is in its relative easier creation from biological sources. As refining becomes more standardized, says the National Biodiesel Board, biodiesel will become far more common and manufacturers will be more apt to accept it - currently, few honor warranties if biodiesel is used. As it is, those who use diesel fuel can buy B10, B15, and B85 in all fifty states if they want it, usually from truck stops or specialty fuel stops. That is expanding as biodiesel becomes acceptable to users outside of fleets and heavy machinery. Biodiesel from soy is easier, cheaper, and less crop-intensive to make than is corn ethanol - the most common crop used in the U.S. - and is arguably more energy efficient field-to-pump.

Manufacturers have begun introducing a slew of diesel-powered vehicles to the consumer market. In pickup trucks, of course, diesel has long been a mainstay in heavy-duty machines. Now, both Ram Truck and Nissan are offering half-ton pickups with diesel options. Chrysler has begun introducing diesel options in its Jeep products and the very well-designed and highly refined Chevrolet Cruze Diesel is leading the way in a new generation of diesel-powered small cars. Of course, the Volkswagen Group, specifically Audi, has been offering diesel options for their Euro-cars in North America for years. It should also be noted that they won the coveted Green Car of the Year Award at the LA Auto Show two years running thanks to diesel.

Leading the way in diesel sales initially will, of course, be pickup trucks likely followed by sport utilities as SUV diesel sales are expected to jump to 26 percent of the market by 2018, according to LMC Automotive - diesel is currently 8 percent of that market. LMC's predictions also state that the midsize market will see a drop in diesel (likely thanks to plug-in options), but the compact car segment's growth in diesel will make up for that.

Finally, the price tag on diesel vehicles is falling. Mercedes-Benz is introducing entry-level vehicles with diesel as a base model standard and that will likely force the VW Group to follow suit. With General Motors and Chrysler-Fiat entering that market as well, we will see a lot of competition cropping up in the diesel-fueled category of passenger cars in the next few years.

This doesn't necessarily mean, of course, that we'll see Vin driving a diesel in the Fast & Furious franchise anytime soon, but you never know. Perhaps Mr. Diesel will live up to his name in the next installment? Even if he doesn't, we're still sure to see far more diesel-powered vehicles parked in driveways in our neighborhoods sooner rather than later.