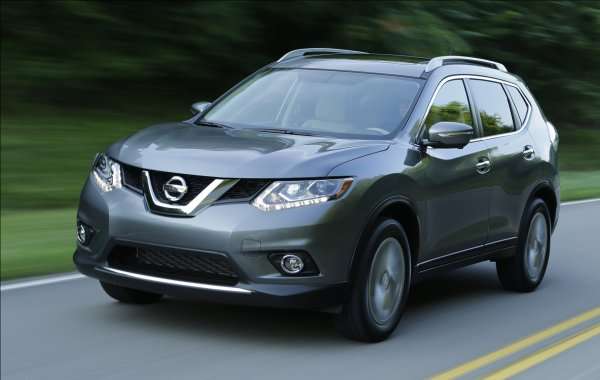 Pricing for the 2015 Nissan Rogue announced

The 2015 Nissan Rogue is now in showrooms nationally and its MSRP still begins at the lowest point in the segment.
Advertisement

The Nissan Rogue is now in its second-generation and has been setting sales records for months. Now, the 2015 model is entering showrooms around the country and Nissan has announced manufacturer's suggested retail pricing (MSRP) for the Rogue. As with 2014, Nissan is keeping the previous-generation Rogue alive as the base S model with an entry price well under the competition's best base price.

Three trim levels are available in front-wheel and all-wheel drive. For 2015, the addition of Eco mode to the Xtronic continuously variable transmission (CVT) in the Rogue boosts fuel economy while the SV Premium package sees heated cloth seats added as standard and a new Arctic Blue Metallic color is introduced for the crossover.

Award-winning Zero Gravity seating is standard in all trim levels, as do technology features such as Bluetooth, a RearView Monitor, and more. The engine in the 2015 Rogue is the 2.5-liter inline-four coupled to an Xtronic CVT with best-in-class fuel economy as high as 33 mpg on the highway.